Popular streamer Tyler ‘Tyler1’ Steinkamp has claimed that his 2019 TCS League of Legends tournament will be the last of his kind before he moves on to a “huge stadium.”

With the League of Legends competitive season in its post-Worlds slump, the Tyler Championship Series has carved out a unique niche with fans who are still clamoring for action.

The online tournament, which is full of hilarious skits and moments centered around Tyler1, lets streamers and newer players take on some professionals for a chance at bragging rights. The 2019 installment was claimed by Fragas’s Baby Yodas but the online event will seemingly be the last of its kind – with big plans in place for 2020. 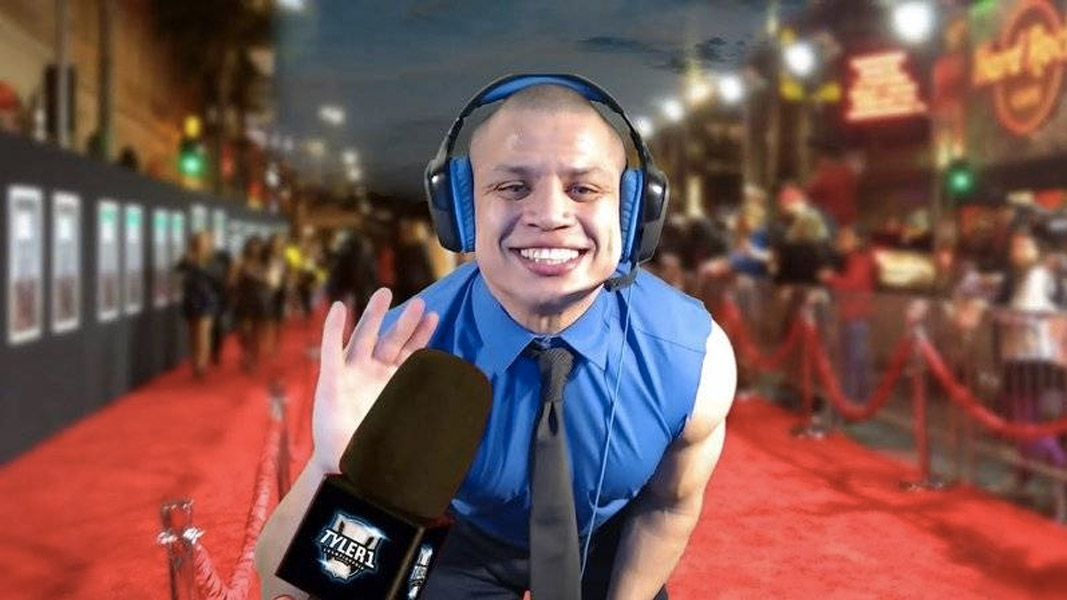 Tyler1 takes center stage and puts on a hilarious show with the TCS.

During the closing part of his 2019 Grand Finals, the streamer took a moment to address his viewers and explain what they might be able to expect in the follow-up event next year.

“I really hope you guys enjoyed it, this is officially the last TCS like this,” Steinkamp stated, before fans grew concerned about a possible cancelation. “We are going official official, huge stadium next TCS – we’re flying everybody in, it’s going to be fucking huge.

The streamer continued on: “This will be our last TCS like this, I hope you guys enjoyed it. It’s always a lot of fun to do but we’re just going to try something different, see how fucking hype that is – see players get emotional in person. Let’s fucking go.

Of course, with this being the TCS, Tyler1 could very well be having his viewers on and keeping in with the ‘scuffed’ nature of the broadcast – where he could just throw a stadium on the back of his green screen and keep the jokes going.

However, considering he now regularly appears at events with Riot Games and the LCS – including the play-offs and all-star weekends – the popular streamer could actually be serious and end up in something similar to the LCS or LEC studio.

Fans of the annual TCS event will just have to wait and see as to what he ahs in store, however, and what a wait that now promises to be