Cosplayer brings Christmas to League of Legends with Ahri outfit

Cosplayer Astrozenith brought some festivities to League of Legends with her Christmas take on fan-favorite Champion Ahri.

League of Legends is one of the most popular games in the world and features over 145 unique characters.

As such, it has become a hot-spot for cosplay, with almost every champion grabbing the attention of a cosplayer due to their unique characteristics. One of these is fan-favorite mid-laner Ahri, a mix between an elegant woman and a nine-tailed fox. 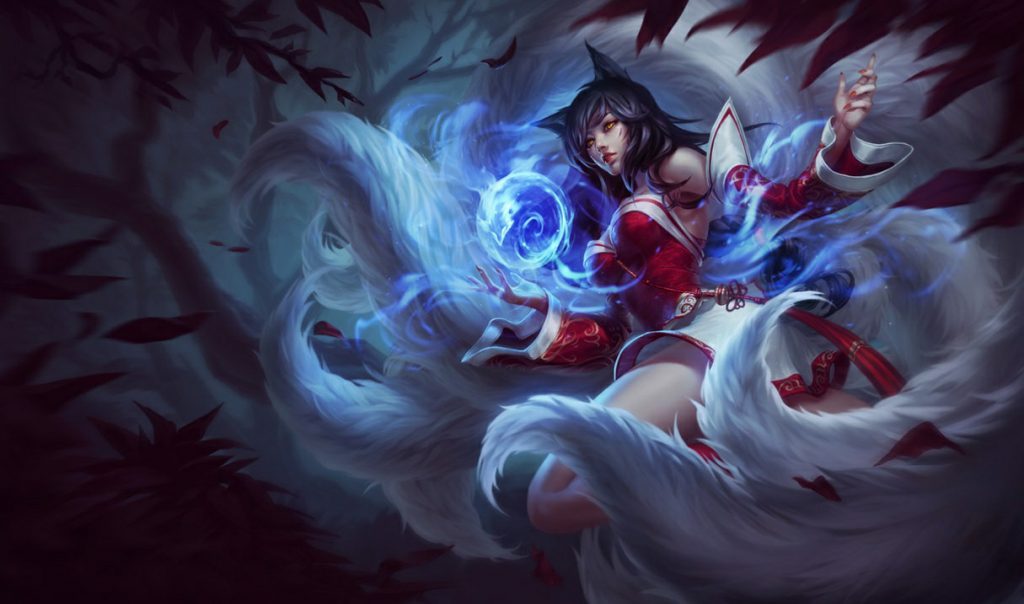 Ahri is a fan-favorite League of Legends Champion.

Many cosplayers have used Ahri as inspiration for their outfits, especially after she joined the immensely popular K/DA League of Legends band. But, Astrozenith has shown off a new and unique take on her – just in time for the holidays.

The beauty of the cosplay comes from its simplicity. The outfit follows the theme of both Ahri’s original design and Christmas – with a simple red and white Santa-like jacket making up the bulk it. Of course, the Champion’s iconic nine tails and fox ears are present as well, and even the small markings on her face have been included.

However, what really puts it all together is the little touch of using a bauble for Ahri’s iconic Orb of Deception spell, really capturing the Christmas spirit in a practical way that fits the theme of the character.

Overall, the cosplay is very straightforward but still incredibly impressive. It fits the character amazingly well and, quite surprisingly, is a fresh take on her even though it feels like an outfit that should be in the game already.

With Christmas skins gaining popularity in the game and being added every year, this cosplay might just be a motivator for Riot Games next skin idea.