League of Legends’ partnership with Louis Vuitton is one of the most exciting in gaming and fans are finally able to get their hands on the premium brand’s LoL collection.

Riot Games announced a partnership with luxury retail company in September 2019, much to the surprise of many as such a high-end partnership is very rare in gaming and esports.

Louis Vuitton not only created a one-of-a-kind trophy case for the Worlds champions but also gave winners FunPlus Phoenix an unexpected gift. Since then, fans have been looking forward to the company’s next announcement, and it’s finally here – the LVxLoL collection. 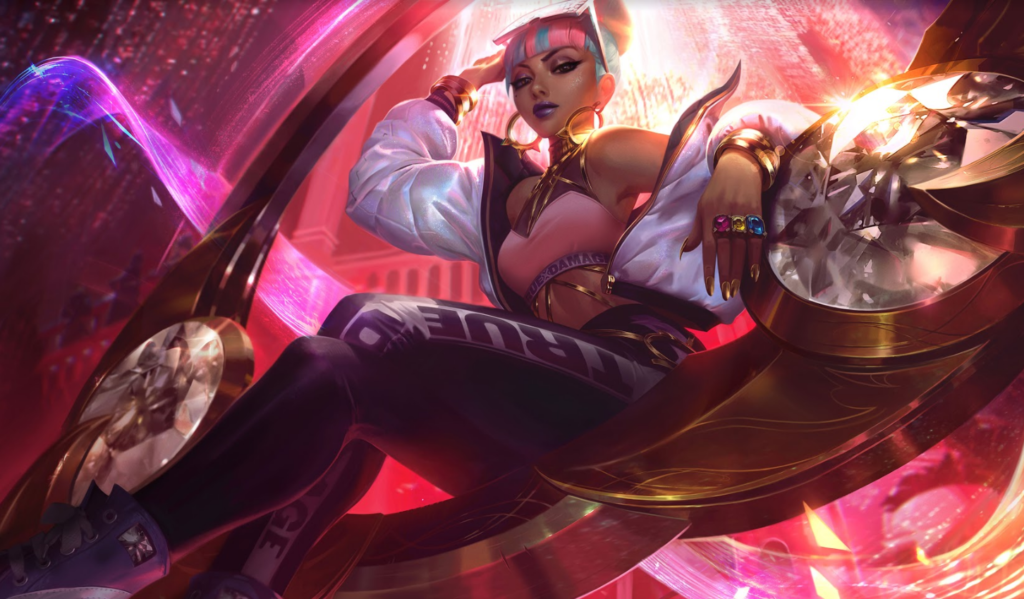 The collection is mainly based around Qiyana, one of the newest League champions that had one of its skins designed by Vuitton’s creative director Nicolas Ghesquière. It features over 30 different items, including shirts, hoodies, trousers, and more.

Some pieces are designed around the champion in general, while others take inspiration from her new skin, as well as LoL’s newest band, True Damage.

Fans can choose from a wide variety of items, such as a simple black tee-shirt that features Qiyana, a watch designed around the champion, or even become her by purchasing her iconic outfit. 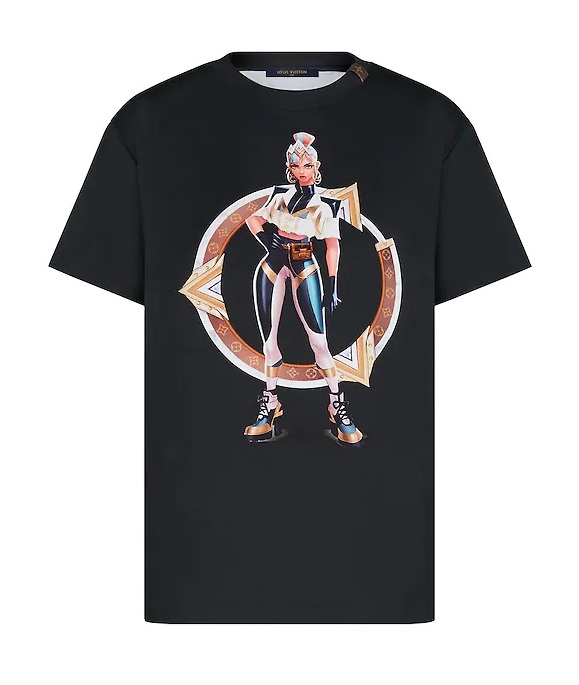 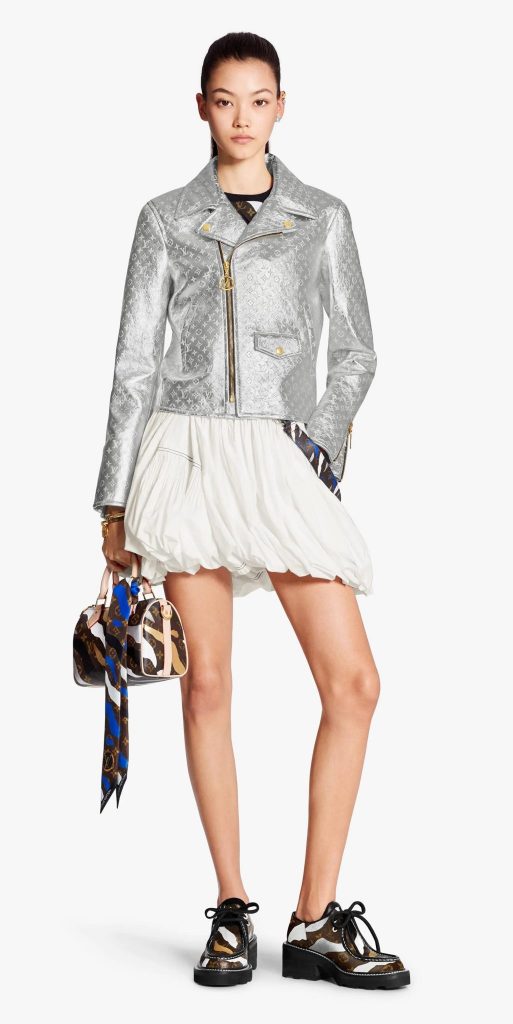 Fans can rock a Qiyana themed outfit thanks to Louis Vuitton.

Although, it will come at a rather hefty cost. Just because this is a League of Legends collection, that doesn’t mean it comes with LoL prices. A full Qiyana True Damage outfit will set you back over $8000, and even the simple t-shirt comes with premium pricing, costing $670.

This pricing isn’t unexpected, however, as these are still Louis Vuitton designs. The quality will no doubt be second to none, and everything looks amazing. Fans that are able to get their hands on the collection will likely not be disappointed.

The whole collection can be found below: 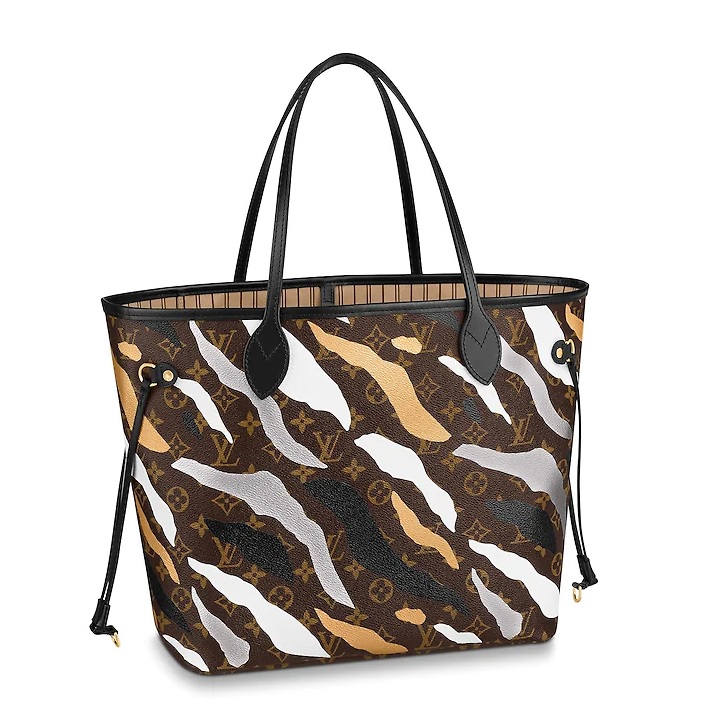 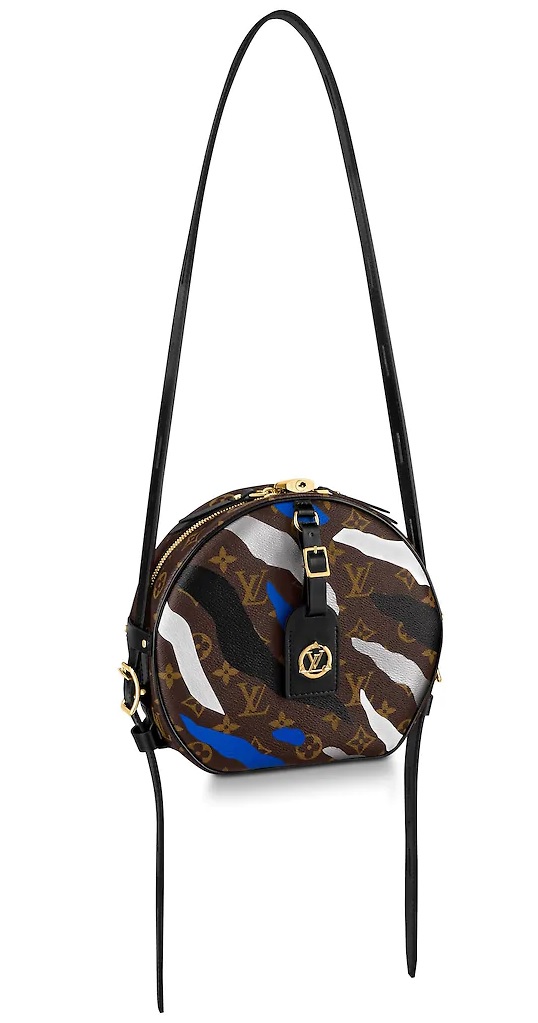 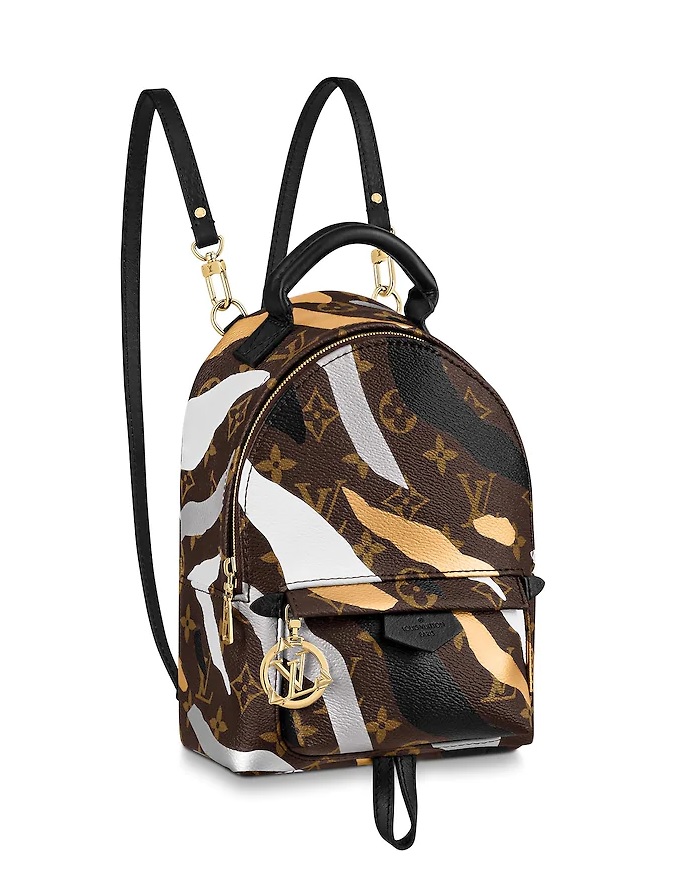 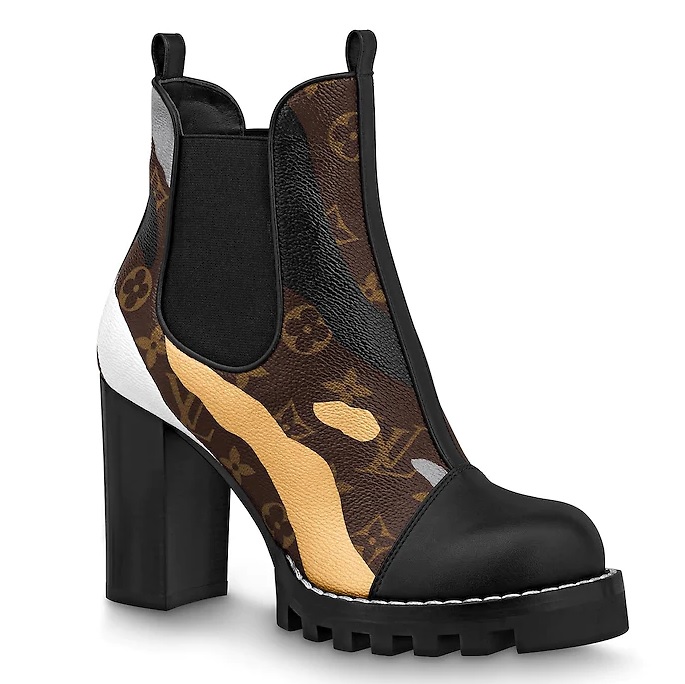 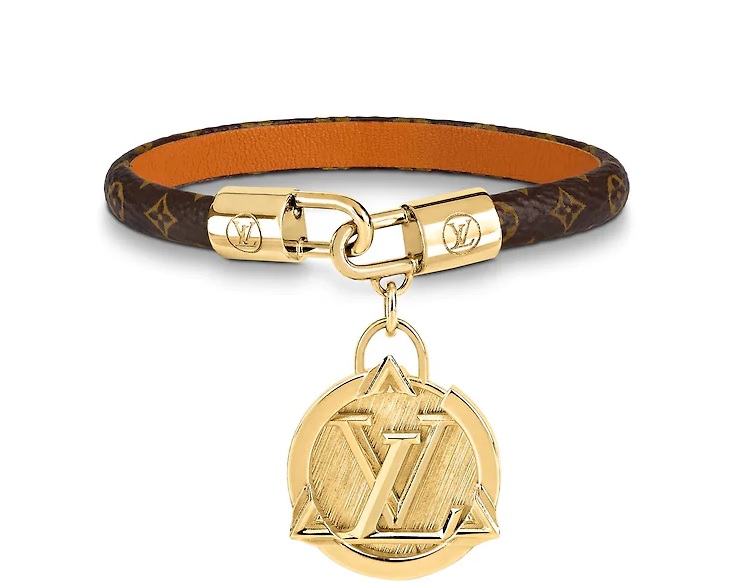 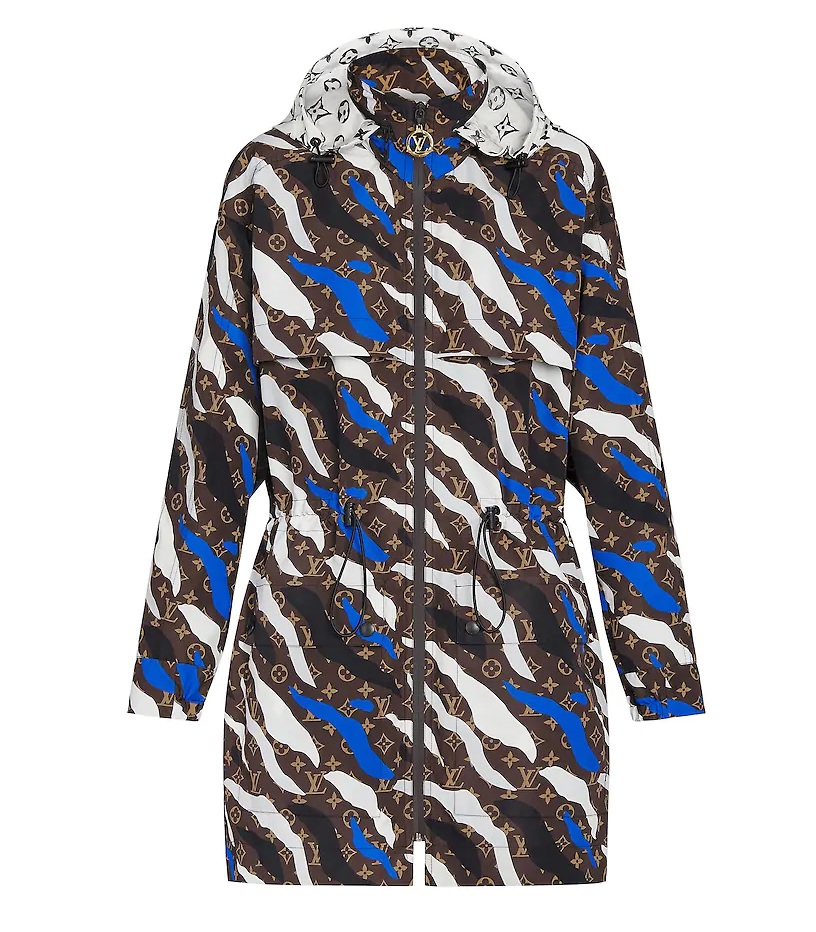 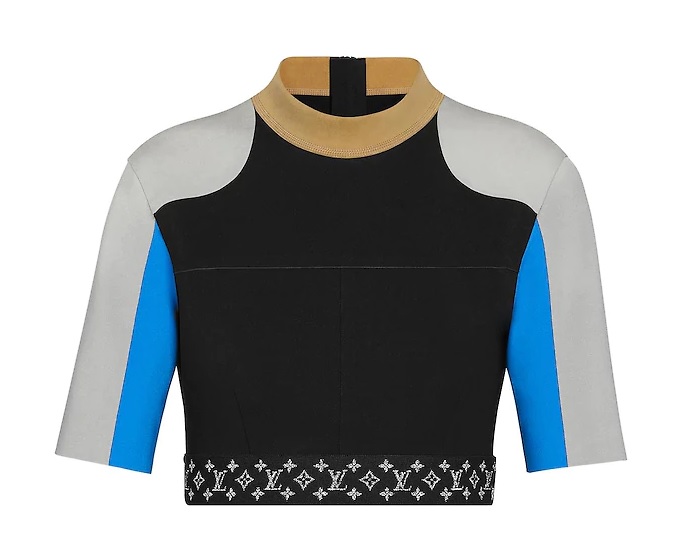 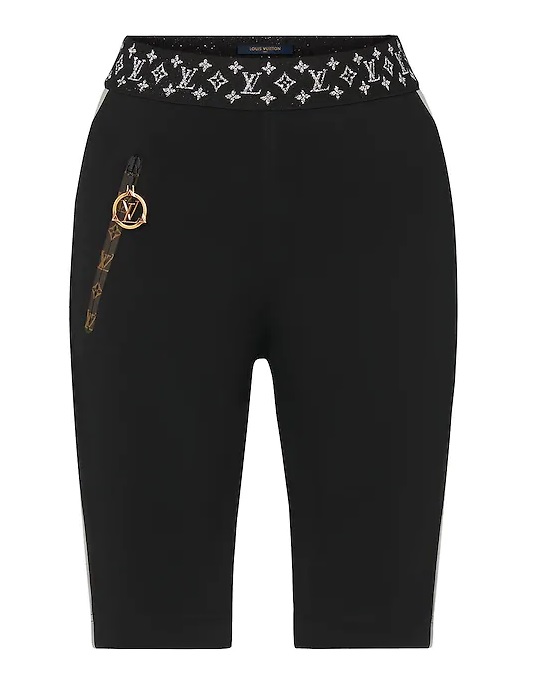 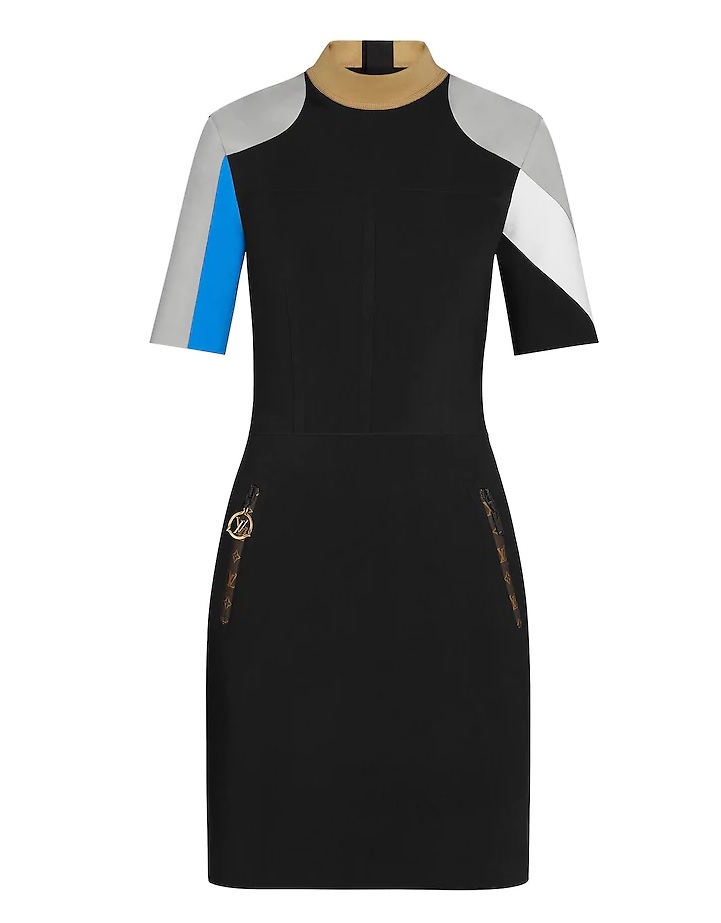 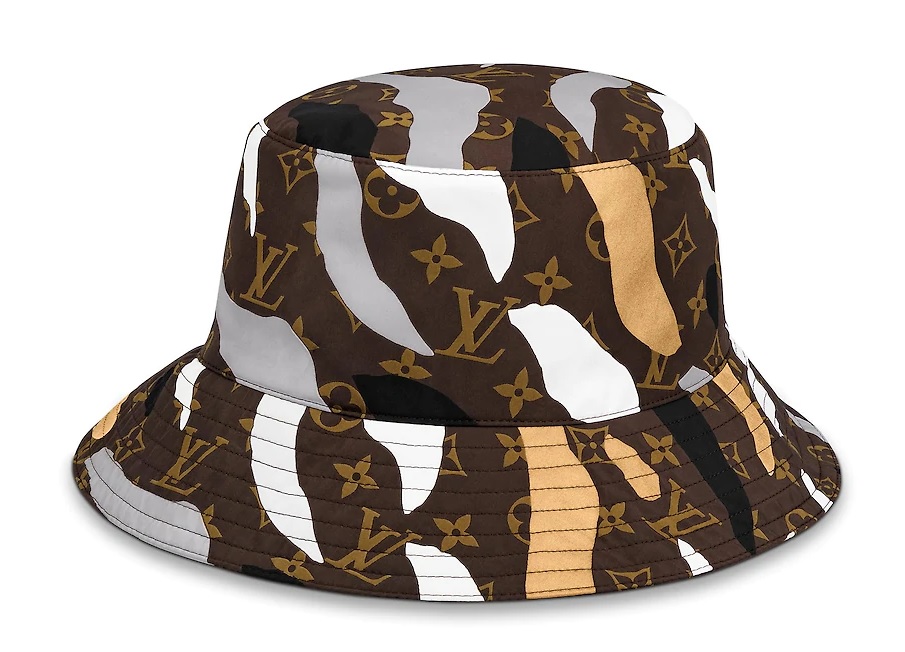 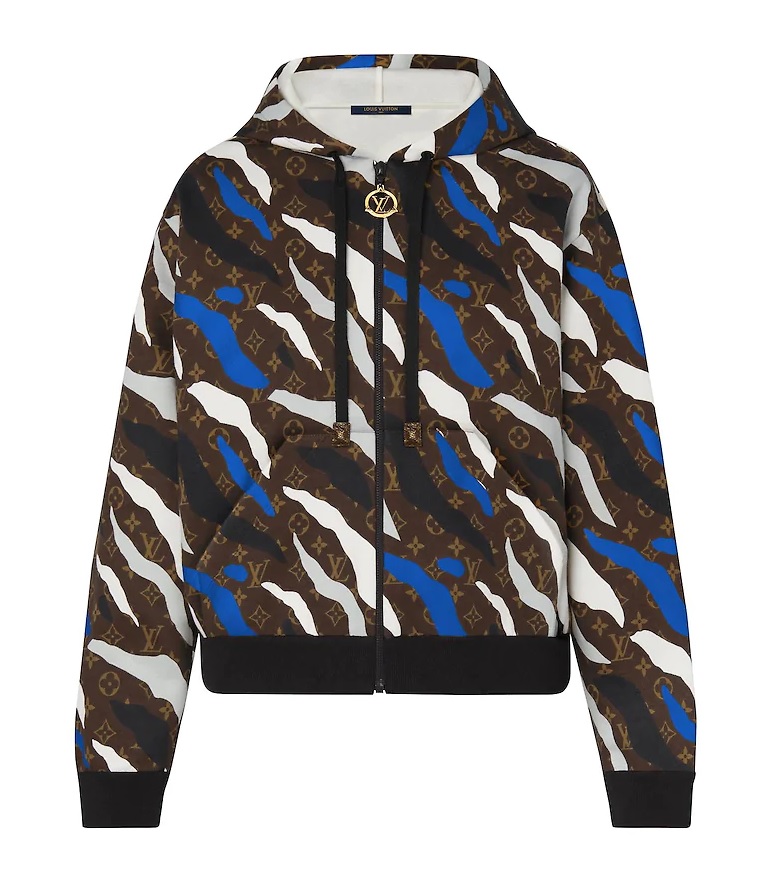 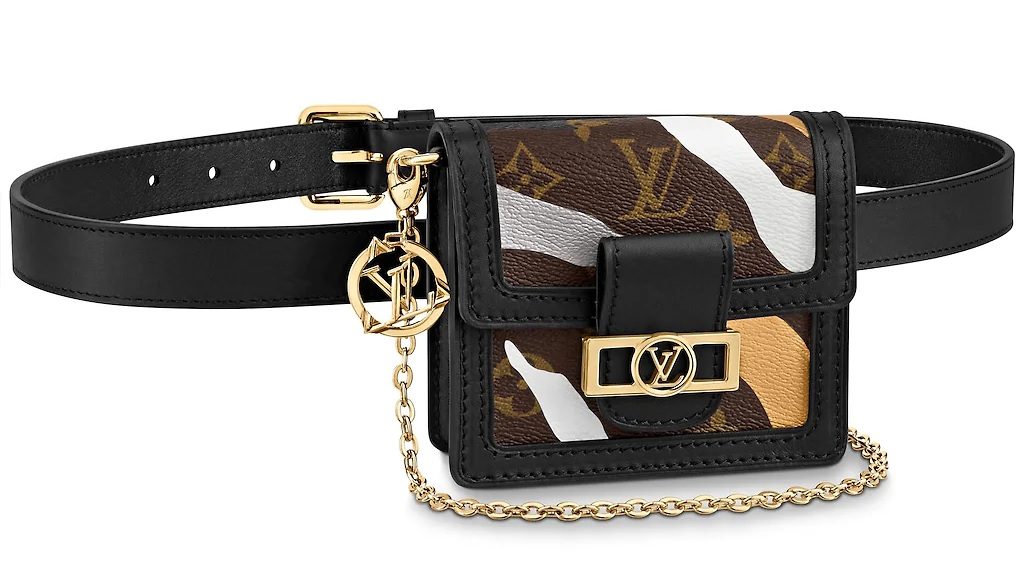 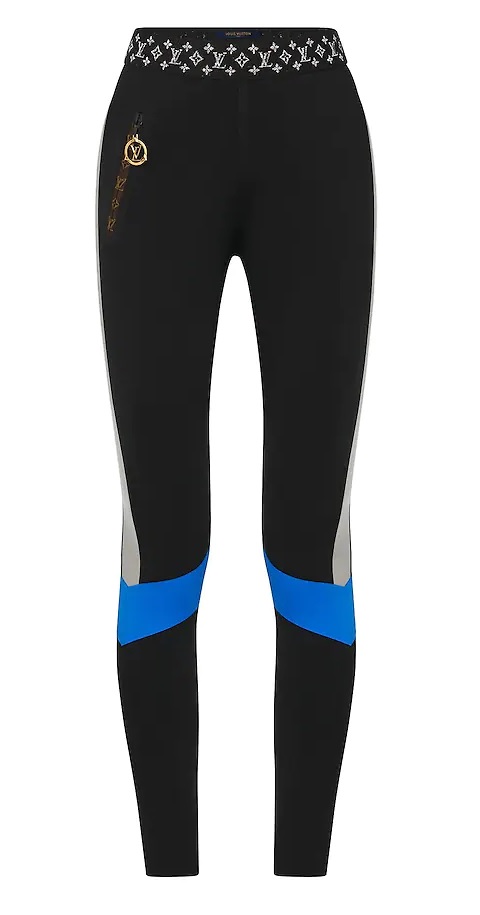 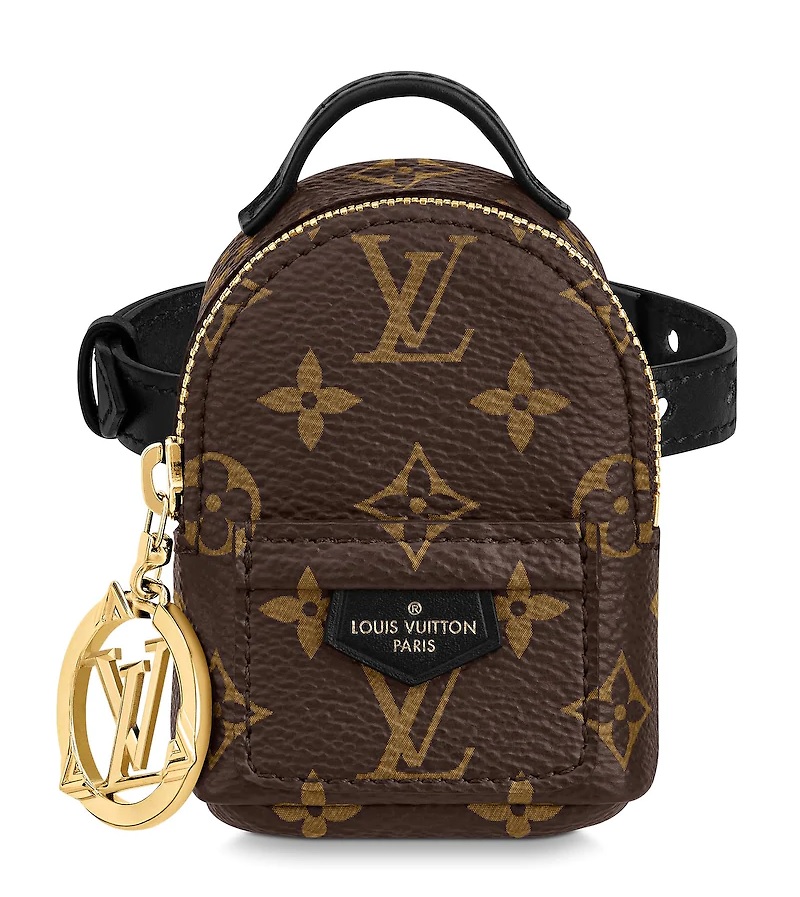 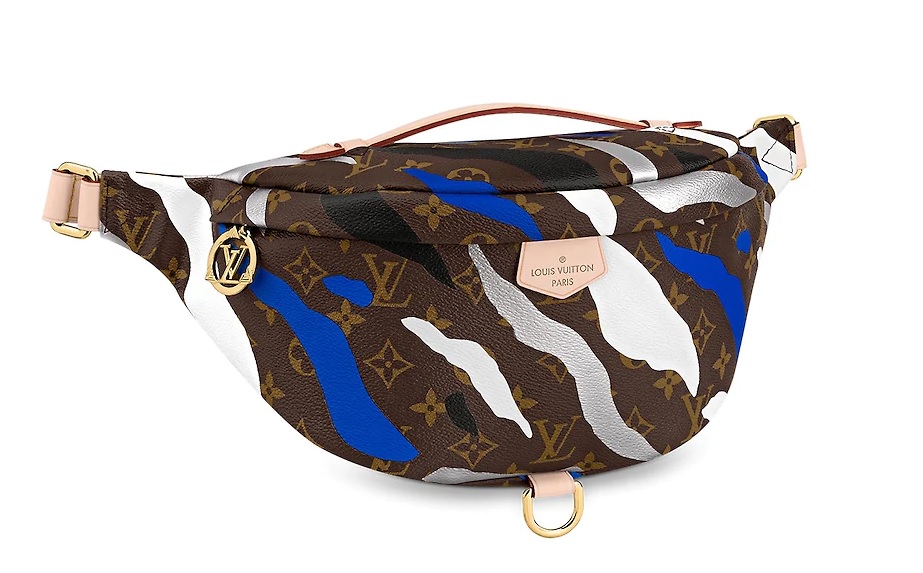 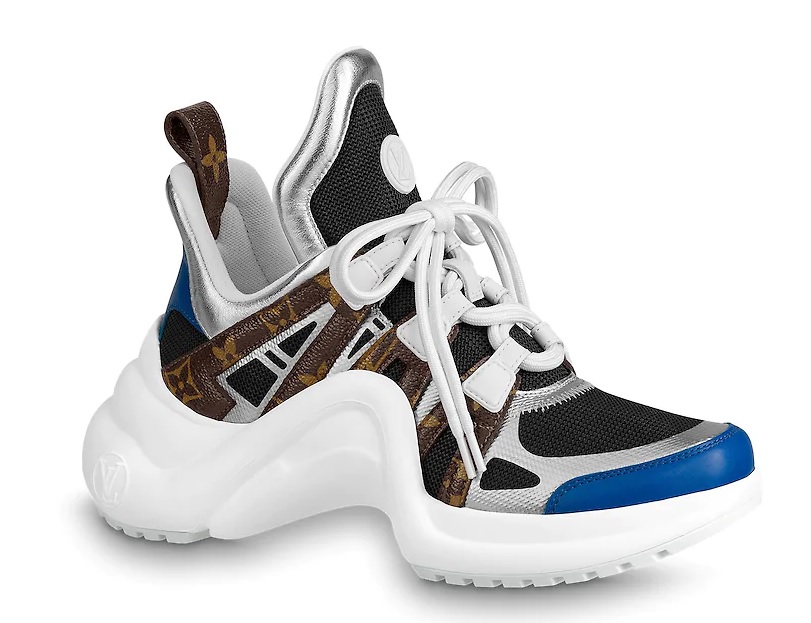 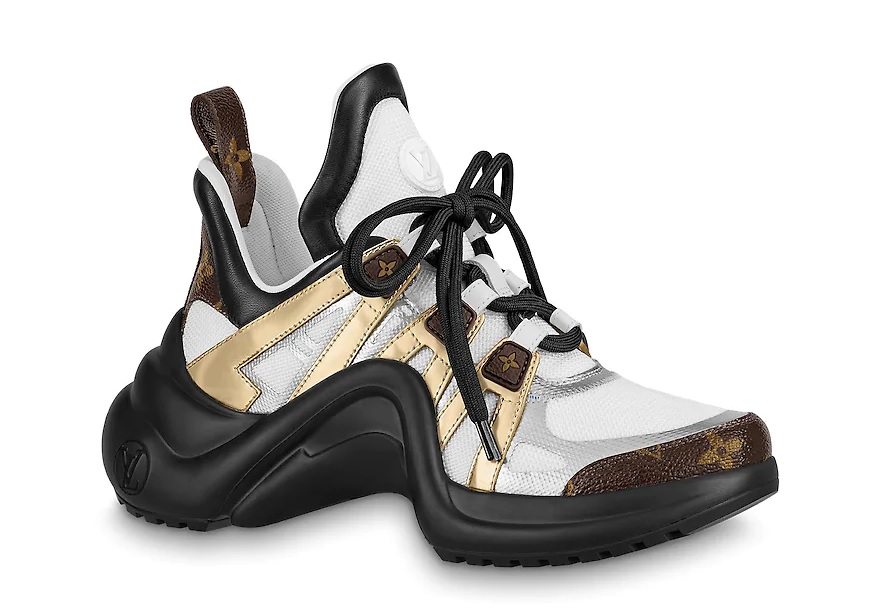 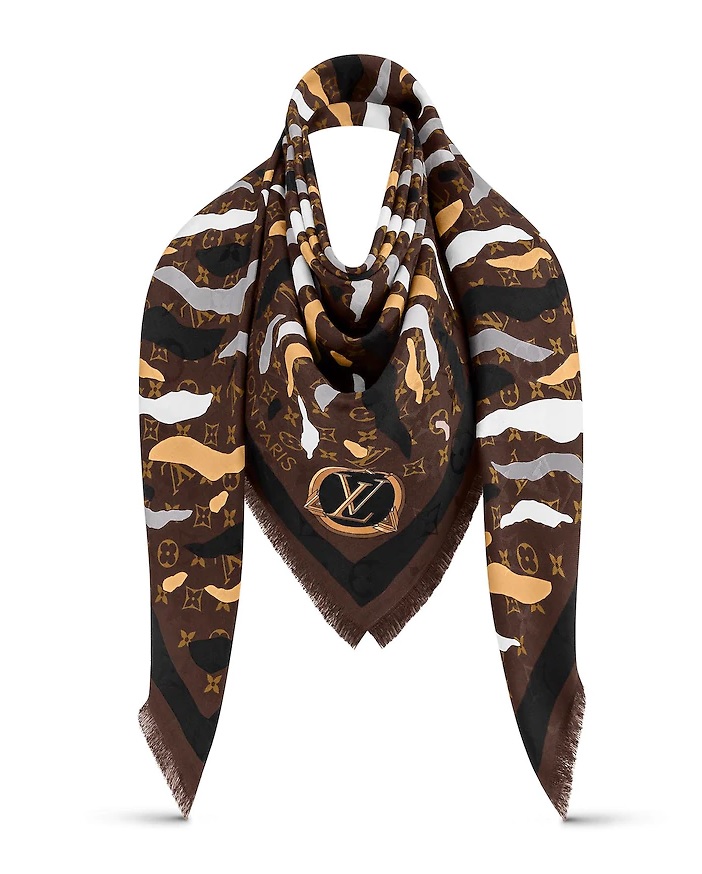 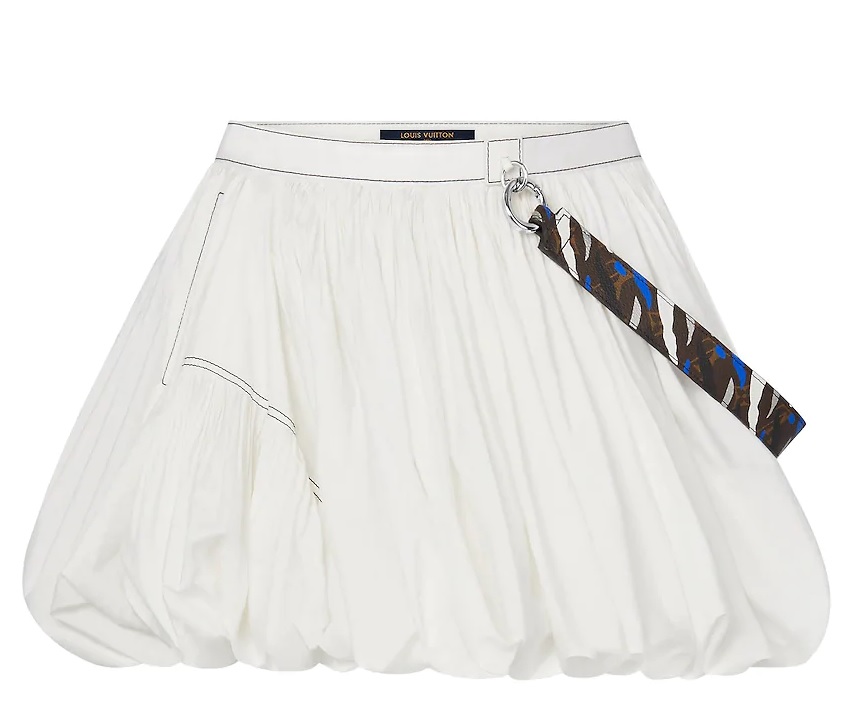 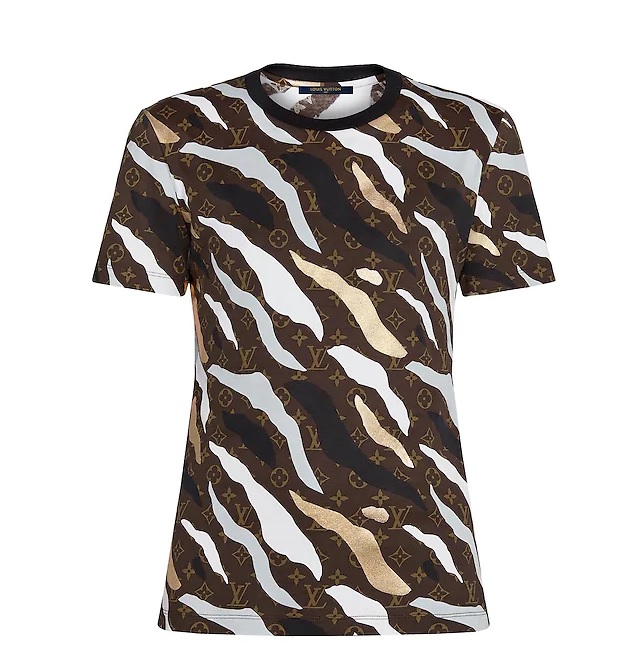 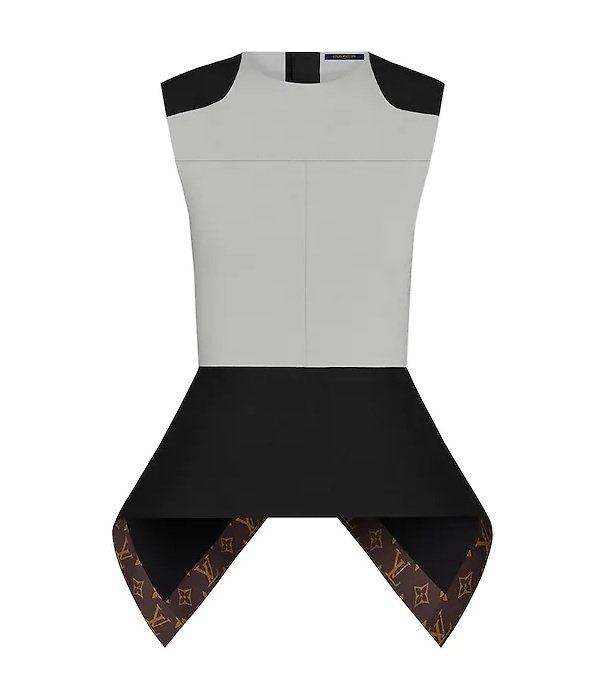 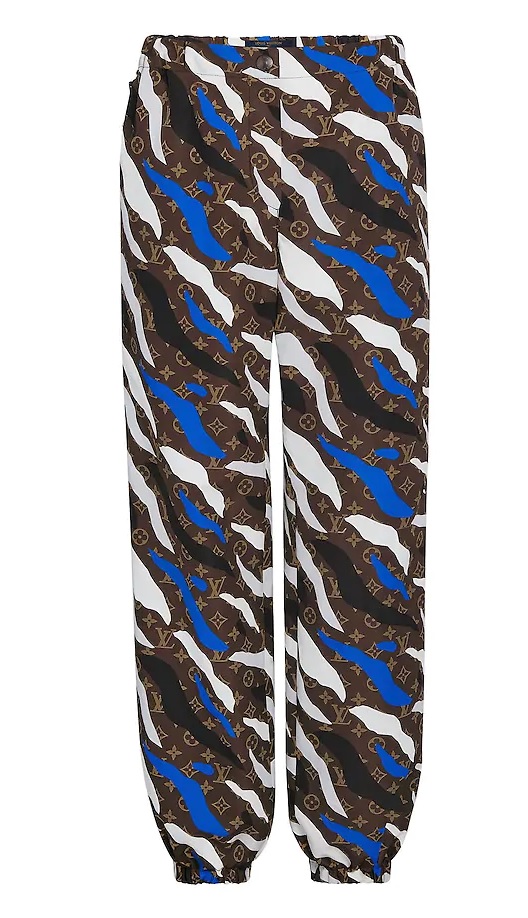 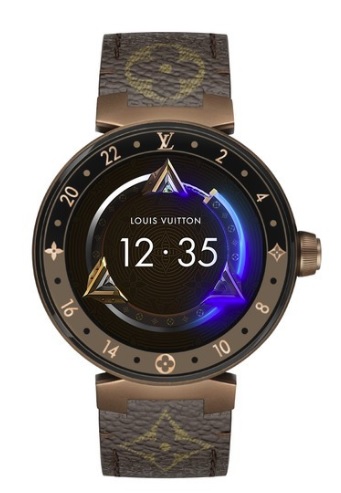