Legendary League of Legends player Lee ‘Faker’ Sang-hyeok has opened up about his decision to remain with SK Telecom and the pressure he feels heading into the new season.

In an interview with Inven, the superstar mid-laner revealed what it’s like living under the mantle of one of the most recognizable names in esports, and his thoughts about the coming year.

Faker has always had the confidence befitting a player universally hailed as the greatest of all time. Though remarkably humble and unassuming for such a super-star, when it comes to his own abilities, he’s always given off a sense of unwavering certainty.

To hear Faker talk of pressure or uncertainty, then, is a rarity, but after a difficult season it does seem he’s not totally unshakeable.

Faker is coming off one of the weakest years of his glittering career. In 2018, Faker’s SK Telecom T1 peaked domestically with a fourth-place finish in the LCK Spring playoffs, failed to make the Summer playoffs at all, and were also unable to reach the World Championship. 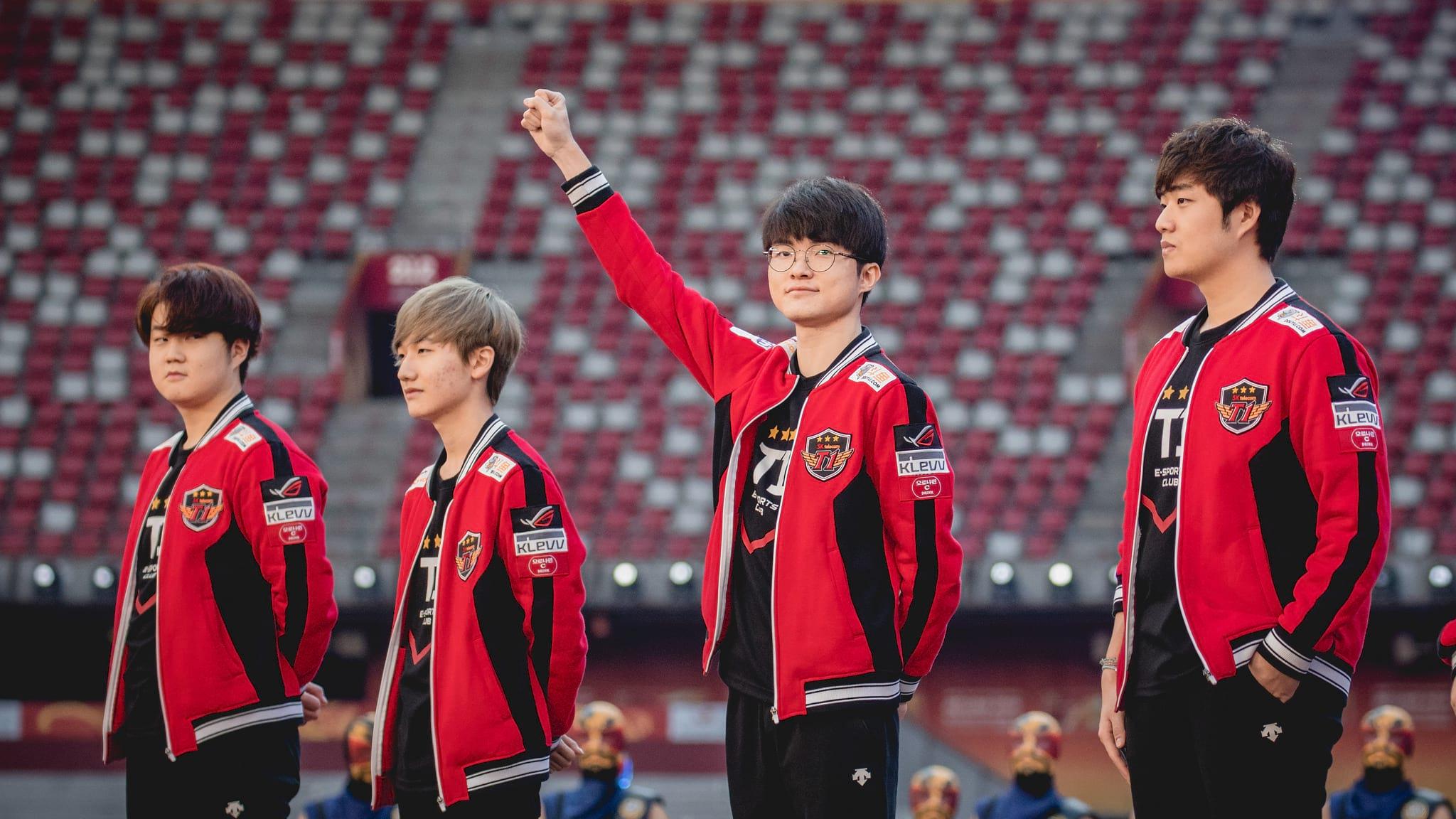 Of the four times Faker has attended the World Championship, he has won three and came second in the fourth.

Those difficulties apparently took a toll on him, although going forward he’s looking to use his shortcomings as motivation to come back even stronger.

“I think it depends on how you deal with it,” he told Inven, “At that time, I was in a tough mental state because of our losing streak. But now, I think I can do well depending on how much effort I put in.”

“I think I was dealing with anxiety, and other negative feelings came up as well. I couldn’t fully recover from it while I was resting. However, after taking a break, those feelings became a catalyst for me to go further.”

The most decorated player in League of Legends has only had one other season that stands out as a particular shortcoming, which was in 2014. Failure to reach the World Championship in that year resulted in a complete rebuild for SKT that forged the core which would go on to win Worlds in the following two years.

SK Telecom T1 have once again rebuilt around Faker as they head into the 2019 season, and this might be the most star-studded roster the organization has ever put together. 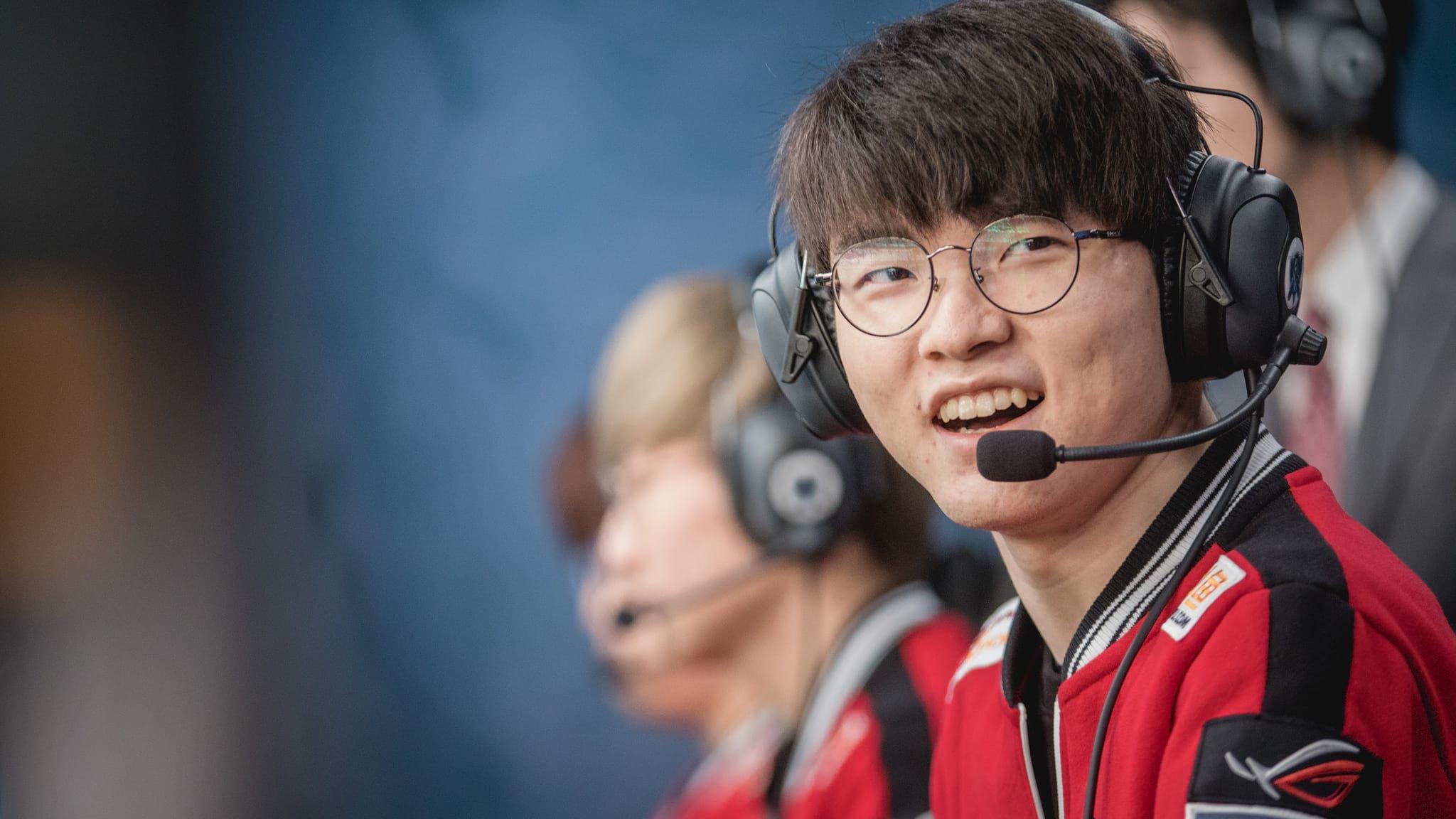 Faker will be playing with an all-new lineup for the first time since 2015.

To secure Faker’s services going forward, SK Telecom offered him a contract that makes him the highest-paid player in Korea. While Faker is also known for a rather modest lifestyle despite his immensely lucrative career, it’s not something he’s taking lightly.

“Among the esports players, I’m aware that I’m known worldwide. That’s probably why I’m getting paid a lot. It does put pressure on me. However, it also motivates me for sure. I think that I should perform up to that.”

Faker remaining with SK Telecom wasn’t necessarily set in stone as many might have assumed, however, and he has revealed why he chose to stay on with the organization he made his name with.

“As I’ve said, I didn’t sign the contract right after my former contract was expired. I thought about my options while I was resting. After thinking it out, I chose SKT.

“All the terms fit me well in general. I felt that SKT offered the best terms. I didn’t look at whether they were being real, or fake; I only focused on the terms and made my decision. Of course, the fact that SKT was a team that I’ve been with for a long time was considered as well. I exclude emotions when signing contracts.”

The new SK Telecom squad has already made its debut with a somewhat mixed bag of performances in the KeSPA Cup. Though they put in some truly fearsome showings, their run ultimately ended prematurely with a 1-2 loss in the quarter-finals to DAMWON Gaming.

SKT fans won’t be too concerned so early in the new team’s era, however, and the real test will come when the LCK returns for the 2019 Spring split on January 16.