Neeko is one of the newest additions to the League of Legends hero roster, but a bug that disconnects enemy players has people wondering why nothing has been done to fix it.

Neeko was released on December 5, 2018, as the newest hero to join League of Legends, and soon after her release, players started to notice something was up when playing against the champion.

The game-breaking bug stems from a minor one that shows Neeko as another hero on the minimap to the major ones that crash the game.

When a player pings Neeko’s items, they get an instant ‘bugsplat,’ or game crash, that forces players to reboot the game in order to continue playing their match

On /r/leagueoflegends, user Ronizu started a thread that has more than 2,500 upvotes at the time of writing asking how a game-breaking bug like this could be allowed to stay in the game for so long.

One user pointed out that pinging Neeko’s items does seem to fix the problem, but only after the game has crashed and restarted. 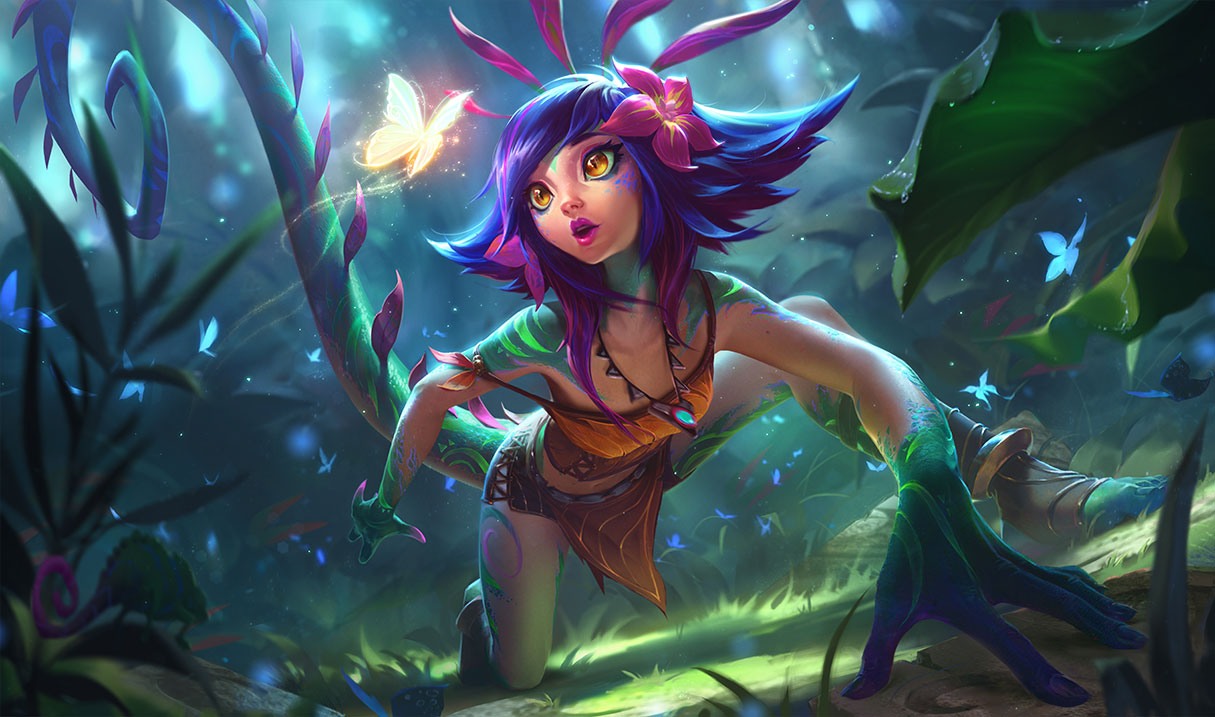 Neeko is one of the latest heroes added to League of Legends.

So far, there’s been no indication from Riot that they have any plans to fix the bug or that they’re even aware of it, but after the amount of time it’s been in the game, fans have a hard time believing the company has no idea about the problem.

One user named Darkradox even suggested the glitch is one of Neeko’s hidden passives, “Make someone disconnect for up to 10 minutes depending on their hardware. Interesting champion design. Definitely doesn’t warrant a disable.”

Riot has said they have a lot planned heading into 2019 for League, but whether or not that includes a fix to Neeko remains to be seen.