Star bot laner Yiliang ‘Doublelift’ Peng opened up about Liquid’s “depressing” elimination from the League of Legends 2019 World Championship, asking fans to not blame his teammates.

Team Liquid were the North American hopefuls heading into Worlds 2019, carrying the weight of an entire region on their shoulders. After making the finals at MSI 2019 and winning back-to-back LCS splits, many fans expected the veteran roster to get out of groups, even with the relative strength of their group.

However, Liquid proved to be no match for Korea’s Damwon Gaming and former champions Invictus Gaming, as they bowed out of group D in third with a 3-3 record. The loss also marked the first time NA hadn’t progressed to the knockout stage at Worlds since 2015, and only the second time in history. 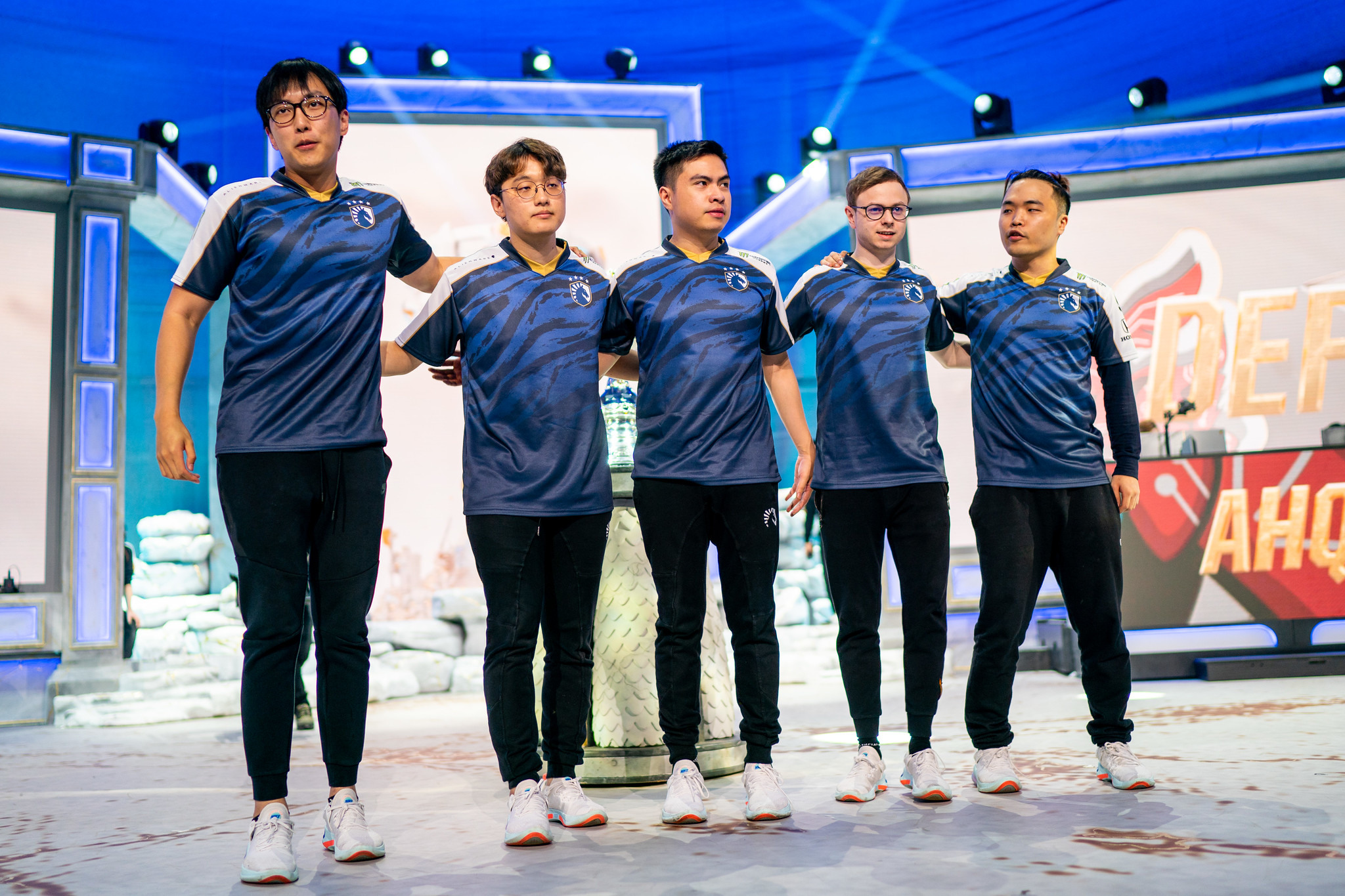 Liquid were sent home by Invictus Gaming and Damwon Gaming on the final day of groups at Worlds 2019.
[ad name=”article2″]

In a video posted to Twitter on October 20, Doublelift broke down his emotions in the aftermath of their elimination from Worlds. While people had been directing blame towards top laner Jung ‘Impact’ Eon-yeong and mid laner Nicolaj ‘Jensen’ Jensen, the bot laner stood up for his teammates.

“I feel like Jensen and Impact get a huge proportion of the blame, but I f***ing hate that, and it’s really destructive for a team,” he said.

“I’m not saying this out of some sort of a moral obligation, but when I was on TSM, I wish my teammates stood up for me, so I feel like I should stand up for my teammates when they get unfairly blamed.”

He was quick to point out that everyone on the team made mistakes, but also commented on the high-pressure situation pro players find themselves at these major events when it comes to public scrutiny.

“There’s so many different mistakes that are happening that the ones that stick out like sore thumbs will be the ones people talk about the most, but the game’s not lost off of a solo kill. To me, (our loss) is so disproportionately tunnel visioned on a ton of things.”

He then opened up about how hard it was to cope with losing at Worlds once again. Doublelift has not made the playoffs at Worlds since season one, and the veteran was heartbroken over missing out on the chance to prove himself on the world stage once and for all.

“I think we are a strong team that can beat anybody, and that’s why it hurt so bad this year because we weren’t able to show it.” 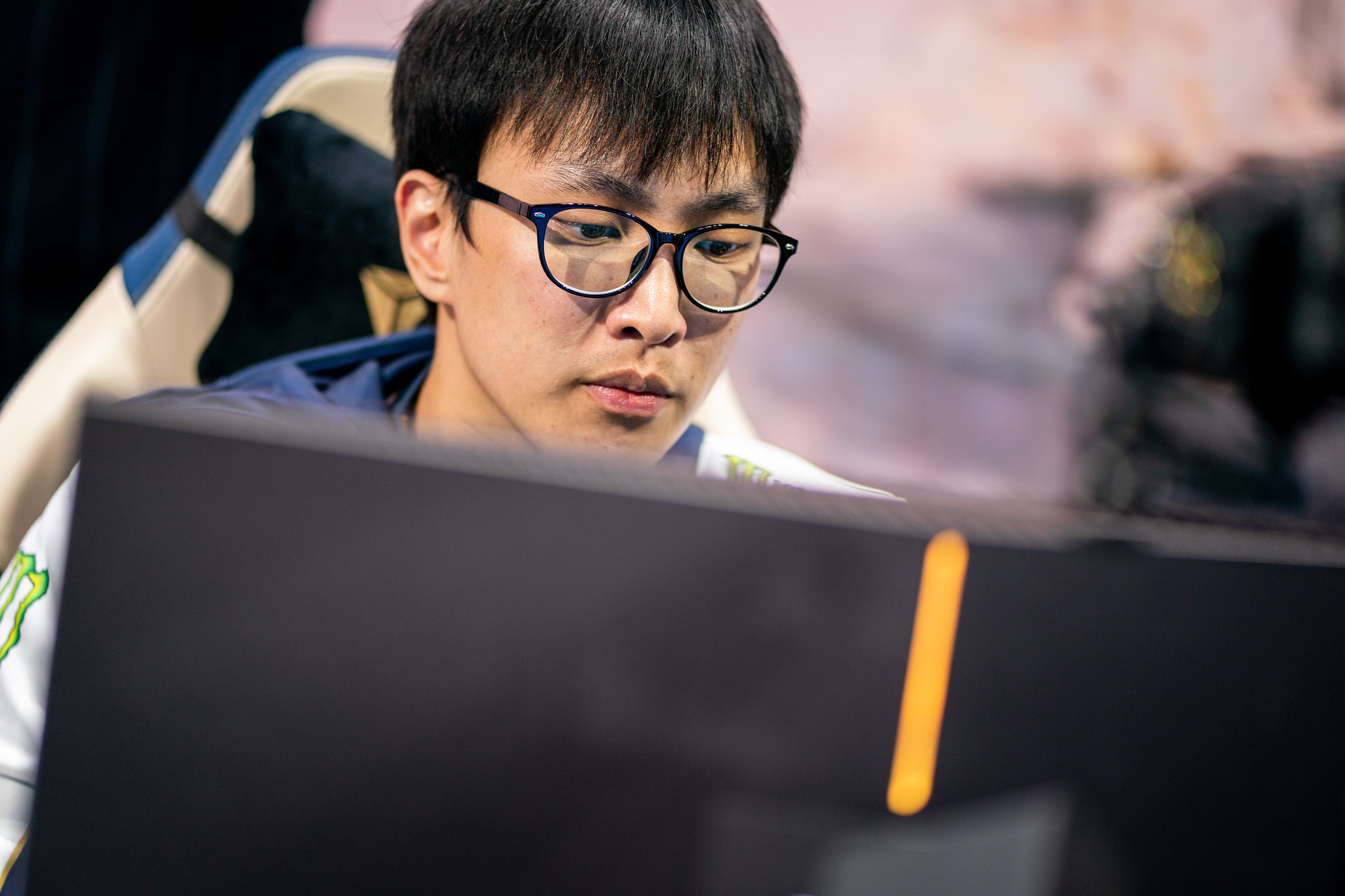 Doublelift hasn’t made it out of groups at Worlds since season one.
[ad name=”article5″]

Looking forward into next year, the bot laner asked his fanbase to not repeat one specific phrase when expressing their condolences.

“I hate when people say “better luck next year” – don’t ever say that to your favorite pros, please, because it’s so empty, so meaningless, so far away. This year is over, and we tried our best.”

North America bowed out of Worlds in spectacular fashion. The region as a whole finished with a 5-13 record after Cloud 9 picked up two wins in group A, while Clutch Gaming walked away from Berlin without a win to their name.

The quarter-finals for Worlds 2019 will kick off at 3am PST on October 26, with Griffin taking on Invictus Gaming. You can keep up with all the action via our Worlds coverage hub.

How to get Ariana Grande Fortnite skin: Price & release date