Casters from the League Master Series (LMS) broke down at League of Legends Worlds 2019, after the region’s hopes of making it to the knockout stage were dashed after J-Team were knocked out.

As the second round robin kicks off this week at Worlds 2019, teams are being shown the door, with the top 16 being trimmed down to eight for the knock-out stage. With every team that goes, the hopes of fans, and entire regions, collapse.

However, one team’s departure had a more profound impact on a region than any others at Worlds 2019.

After a hopeful first round robin, LMS’ J-Team bombed out of Worlds after only accumulating one win on day five, and with it, the dreams of a region just about to depart from international League forever.

While the players were visibly disappointed after having a strong 2-1 record in the first round robin, it was the Taiwanese casters that gave the most emotional reaction to getting knocked out. 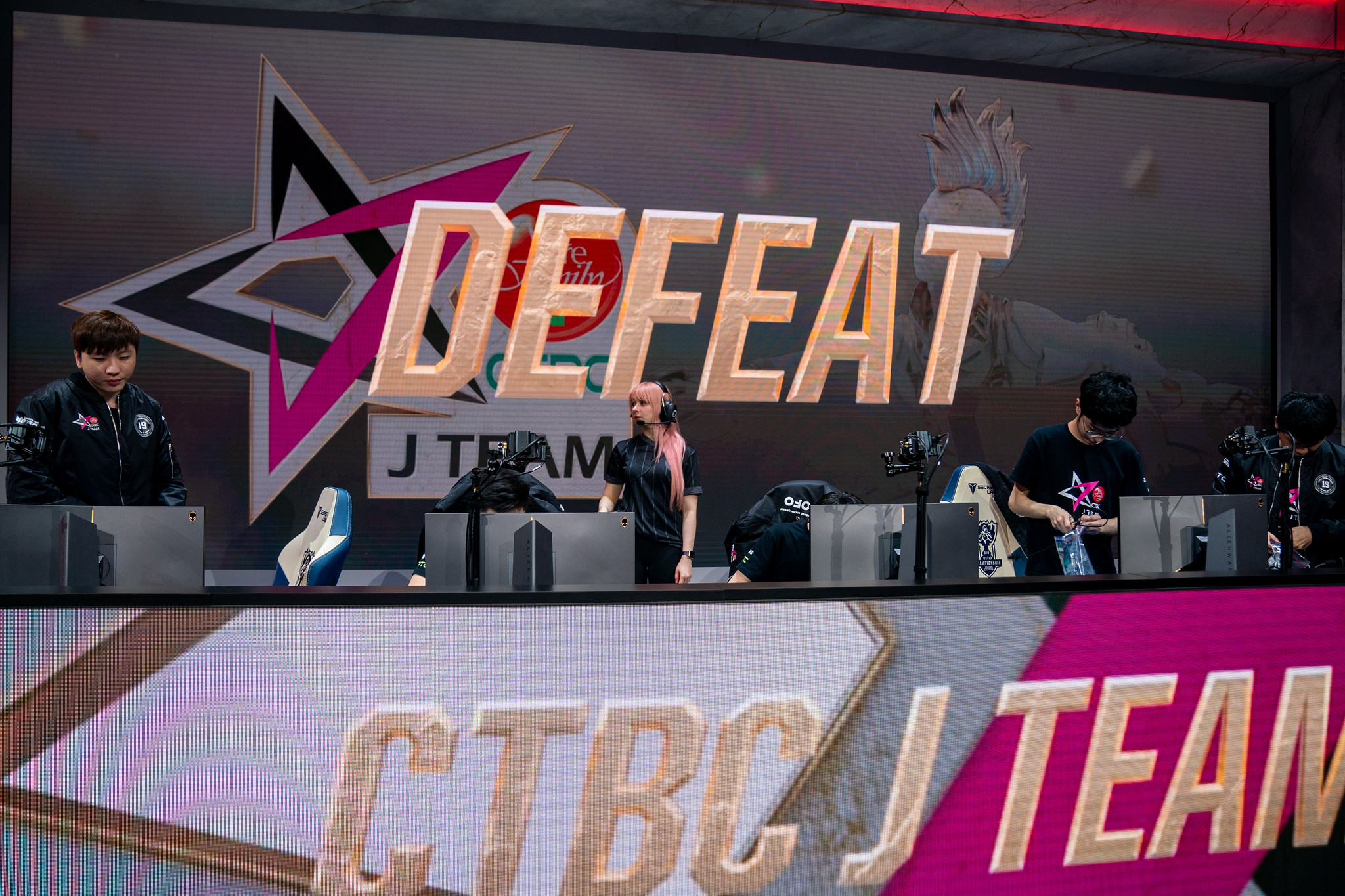 J-Team were knocked out of Worlds Group B by Funplus Phoenix and Splyce.
[ad name=”article3″]

LMS commentators ‘JR’ and ‘Nash’ have been following the region since it burst into existence in 2015, and looked heart-broken when J-Team were knocked out by Funplus Phoenix on day five of Worlds. JR was visibly crying on broadcast, with Nash consoling his on-stream companion as they watched the nexus explode.

Twitter user ‘iCrystalization’ posted a clip of the caster’s reaction, with a translation of those final moments. “I never thought it would hurt this much for me to say that they’re now leaving the Worlds stage,” said JR, while tearing up at the desk.

The LMS casters after JTeam was eliminated from Worlds ㅜㅜ

"I never thought it would hurt this much for me to say that they're now leaving the Worlds stage."

It was the final time the LMS as it stands today could have qualified for the final stages of an international tournament.

After years of poor performances since Taipei Assassin’s season two Worlds win and Flash Wolves’ run in season five, the LMS is being merged with the League SEA Tour, combining all of South East Asia into one region. The two originally split back in 2015 after being united under the Garena Pro League (GPL) banner for four years.

With it, it’s likely that the region would lose a number of its spots at Worlds, as it will have to compete with a wider pool of teams to make it to the major events. 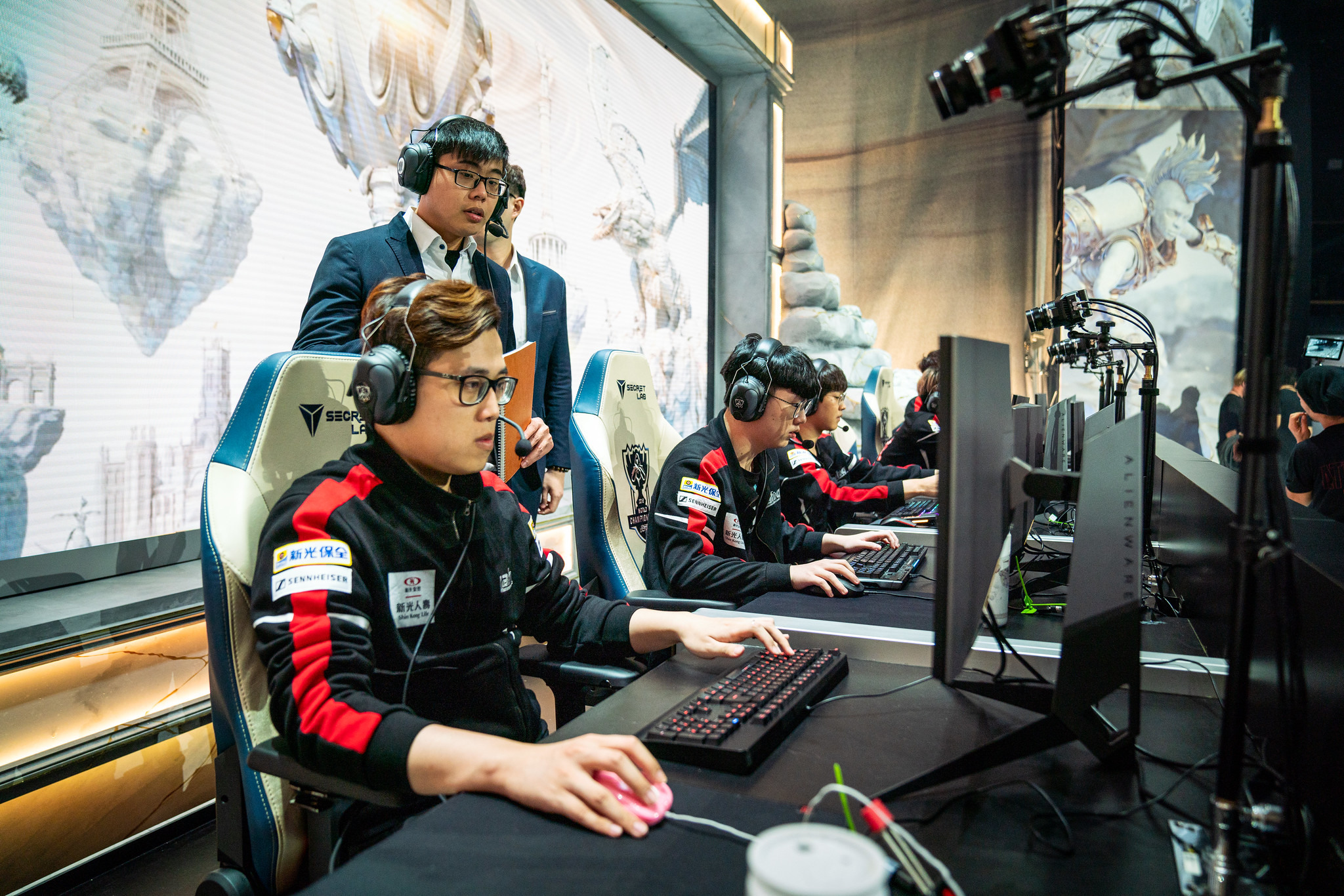 The LMS still have two more chances to make it to the playoffs stage, although it’s unlikely either of them will come to fruition.

Both ahq e-Sports Club and Hong Kong Attitude currently sit at the bottom of their respective groups win-less. They both need to have a 3-0 second round robin, then win a tie-breaker, to qualify for the knockouts in Madrid.

You can keep up with all of the action via our Worlds coverage hub.