Despite being an often-overlooked fit for a Dragon-based build, this insane Warrior matchup has proven the class can topple even the most powerful decks in Hearthstone.

Descent of Dragons has introduced a number of powerful decks since its release on December 10, however a Dragon-based Warrior class wasn’t among the top predictions heading into the latest Hearthstone expansion.

With only two Dragons added to the Warrior’s arsenal and a primary focus on Pirate-based mechanics, no one could have predicted that a powerful archetype would arise to challenge even the most popular decks in the collectible card game today. 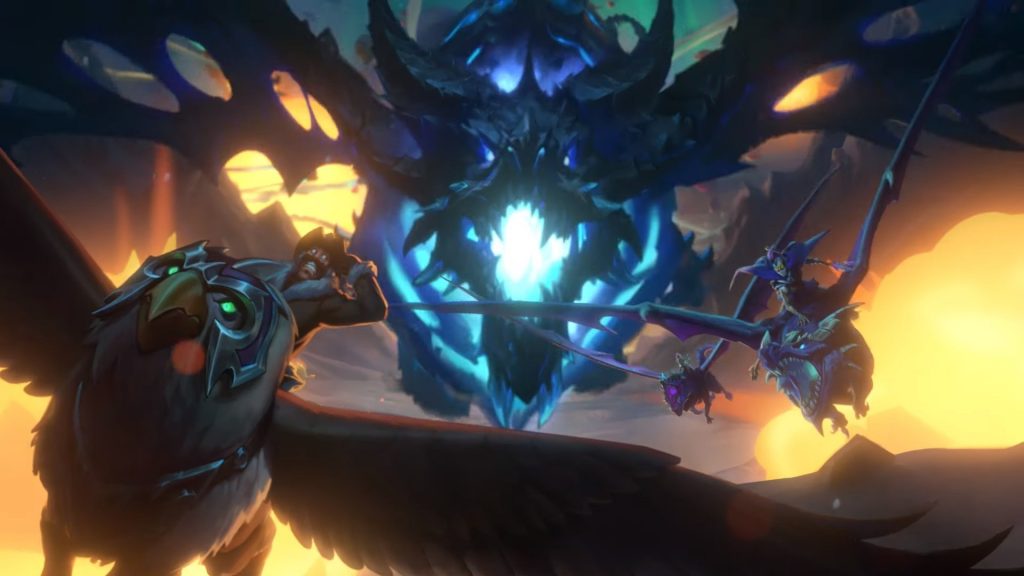 Descent of Dragons launched on December 10 and introduced 140 new cards to the world of Hearthstone.

The Galakrond Shaman deck has plagued competitive play since the release of the expansion and players have struggled to find an effective counter. Heavily relying upon the new Invoke mechanic, the popular deck can be challenging to topple once you’re in the latter stages of a match.

A new Dragon-based Warrior build could be the solution that hardcore players have been seeking, however. If RNG is on your side, a trust old Legendary can come in handy and completely overwhelm any Shaman you may encounter online.

Introduced 12 months ago in 2018’s Rastakhan’s Rumble set, the four-mana War Master Voone perfectly complements the latest Dragon-heavy additions and sets up a truly devastating board full of chunky minions.

Well, that’s one way to beat a Galakrond Shaman… from hearthstone

As exemplified by Reddit user ‘scalebirds,’ having generated the 10-cost Hunter Legendary known as Emeriss, this devious player was able to double-dip on the extraordinary effects of the Dragon and overwhelm their opposition.

Upon playing the first iteration of the Legendary, they were then able to play the second version sourced from War Master Voone and suddenly each minion in hand had quadrupled in terms of both attack damage and total health.

Dropping one of the buffed creations onto the board shortly after, the player displayed a 16/40 Twin Tyrant and that was enough for the enemy to concede.

Little did they know that another 16/40 was ready to come out for free as well, adding insult to injury. 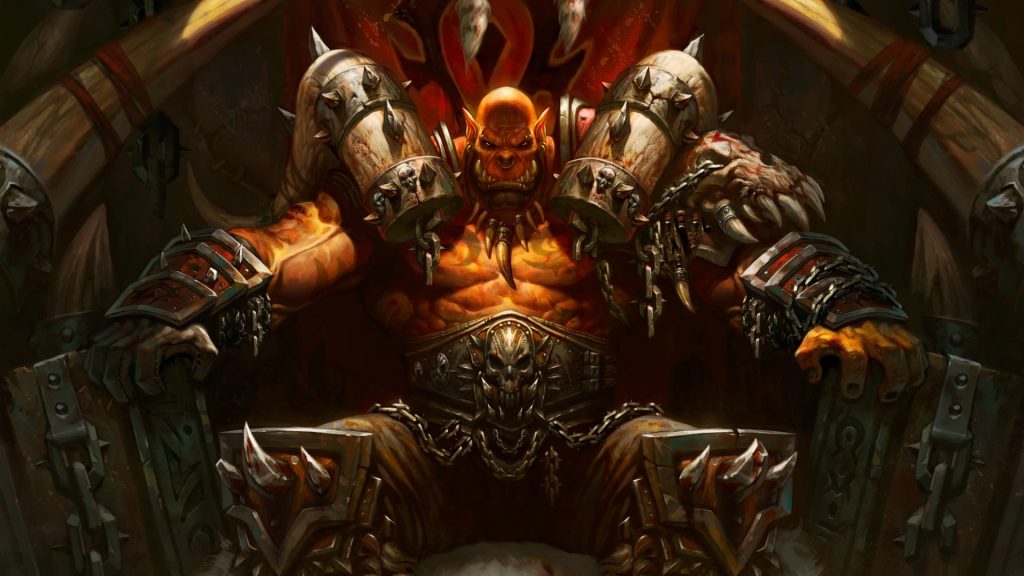 Warriors have varied in play-style throughout the years. From slow, armour-based builds to rushing Pirate decks.

While heavily based upon luck no different to many popular decks, this could be one of the most effective counters to the prominent Shaman decks popping up.

Toppling their Rank 14 opponent and earning a second star, it’s safe to say that this Dragon-infused Warrior deck can handle all threats that may appear on the competitive ladder.