Hearthstone’s competitive mode is split into seasons and expansions. Every season certain expansion packs rotate in and out of the ‘Standard’ game mode, giving players different cards to play with.

Blizzard added ‘Wild’ mode to the game in 2016, which removed some cards, and later whole expansions, from the ‘standard’ mode, making them only playable in ‘Wild’. Since then, the community has been split between the two modes. 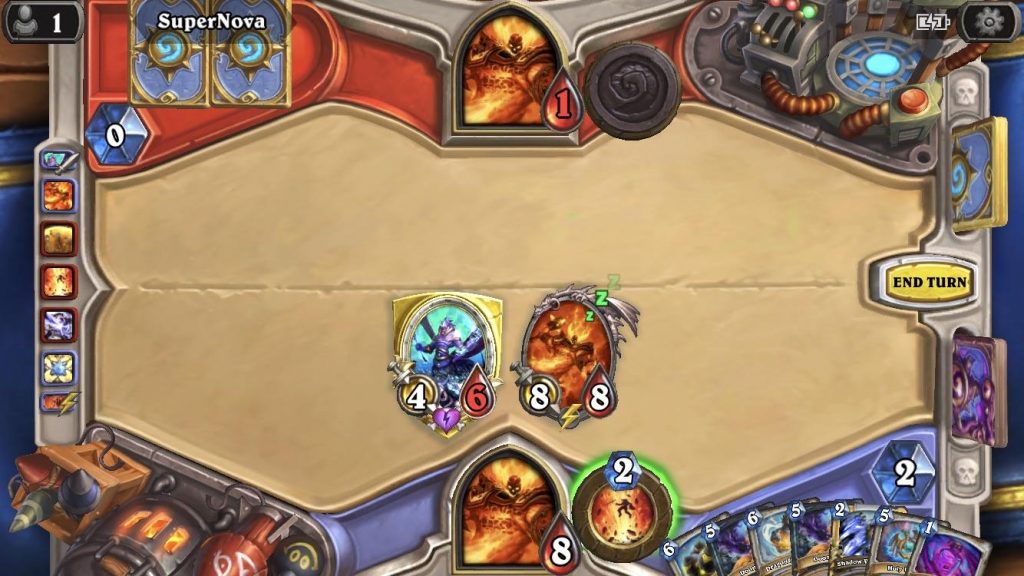 Wild mode allows players to use any card.

On December 5, Blizzard announced a large set of updates for the game ahead of the newest expansion, Descent of Dragons. One of the biggest changes by far was an adjustment to the shop, reintroducing Wild packs for gold.

This once again allows players to buy previous expansion packs for gold, making Wild more affordable. Fans of the game mode were extremely pleased with the news, sharing comments like “Honestly, this excited me more than anything else in the patch notes!” and “HOLY SH*T I AM BURSTING… Sorry, I’m just very excited! Been waiting for this for years.”

As more expansions were released over the years Blizzard began to remove old card packs from the shop. Some of the earliest expansions like Goblins vs. Gnomes and The Grand Tournament haven’t been available in the shop for a long time, meaning Wild players were not able to purchase cards from those sets for gold.

It is incredibly expensive, however, as cards are only worth a quarter of their cost when recycled. For example, one legendary tier card gives 400 dust when it is recycled, but costs 1600 dust to make. Wild fans weren’t happy about this, as it made getting cards they wanted a lot more expensive, although, that’s about to change.