There’s no better feeling than lifting the trophy as you celebrate victory, but Eddie ‘Eddie’ Lui got more than he bargained for during his Hearthstone Masters Bucharest win when his title fell apart on stage.

Winning in any form of sport comes with a number of accolades. Usually there’s a medal or trophy, maybe some prize money, and a whole lot of community recognition for your efforts. Esports is no different, and the glory that comes from it is one of the best feelings in gaming.

However, sometimes the trophy decides to take over center stage from the player, and that’s exactly what happened to Hearthstone Masters Bucharest champion Eddie on October 20. 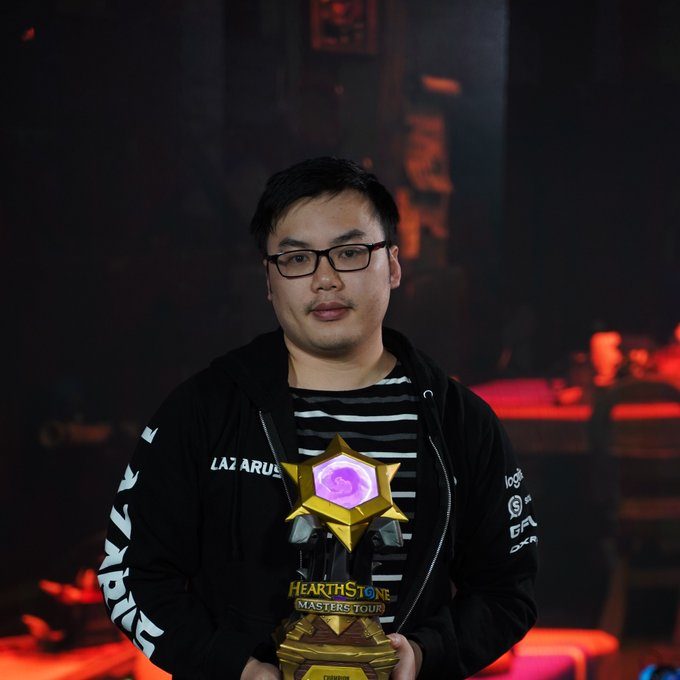 Eddie finished the Swiss bracket at the major tournament in fourth place with a 7-1 record, qualifying for the top 16 playoffs. On his way to the final, he took down 2019 World Champion Casper ‘Hunterace’ Notto, before facing off against Lo ‘kin0531’ Tsz Kin in the final.

He took down the Hong Kong player 3-1 to win his first Masters Tour title in 2019, and he looked eager to celebrate. As he approached the front of the stage at the end of the match, he was handed the trophy, but as he went to raise it above his head, it fell apart.

The camera darted around the studio, abruptly panning back to the casters who were laughing at the absurdity of what they had just witnessed, with the production crew caught completely unawares.

“Oh, no one saw that, that’ll get fixed, don’t worry,” said Alex ‘Raven’ Baguley on the desk, while co-caster Simon ‘Sottle’ Welch cackled in shock. “I can’t help but laugh.”

Eddie’s accident drew many similarities to the trophy mishap that happened to CSGO player Nicolai ‘dev1ce’ Reedtz at the StarLadder Berlin Major in August. After Astralis took home another major, dev1ce hoisted the trophy a bit too hard, causing the base of it to fall out.

Overwatch team RunAway also broke their Contenders Korea season three trophy in January. The players looked equally as stunned as one of the handles broke off when they shook the trophy in victory. 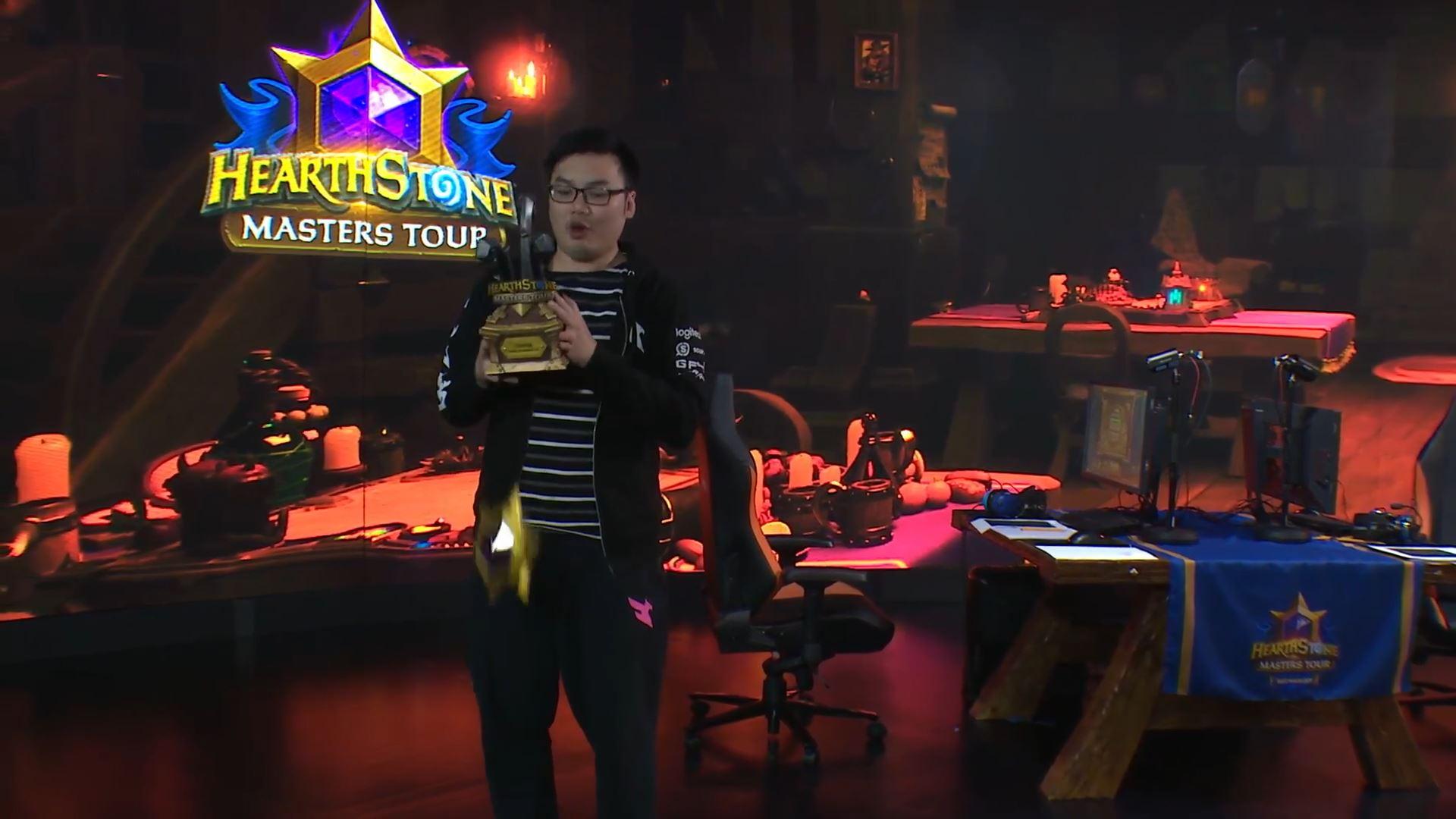 In this case though, between the awkward laughter, the random camera cuts, the shocked look on Eddie’s face, and even the accidental walk across camera from one of the production crew, this award ceremony will be remembered long after the tournament is forgotten.

When the Masters Tour heads to Arlington on January 31 next year, Blizzard will be definitely double-checking whether the trophy will hold itself together when the next champion hoists it.

As for this one though, Eddie might need to grab some super glue to make sure the gem doesn’t fall off again when he takes it home.