Hearthstone rolled out a new patch for their new Battlegrounds mode that adds four new heroes and gets rid of four current heroes along with a number of other updates.

Battlegrounds was announced at BlizzCon 2019 and the Hearthstone team promised regular updates to the auto battler in the future.

The November 19 patch is the first time new heroes have been added to the mode since early access the week following BlizzCon.

But along with the new heroes being added four are also getting removed which keeps the number of available heroes at 24.

What new heroes are being added?

The Lich King’s frost wyrm herself Sindragosa is first on the list with an ability granting frozen minions +1/+1 at the end of a turn. 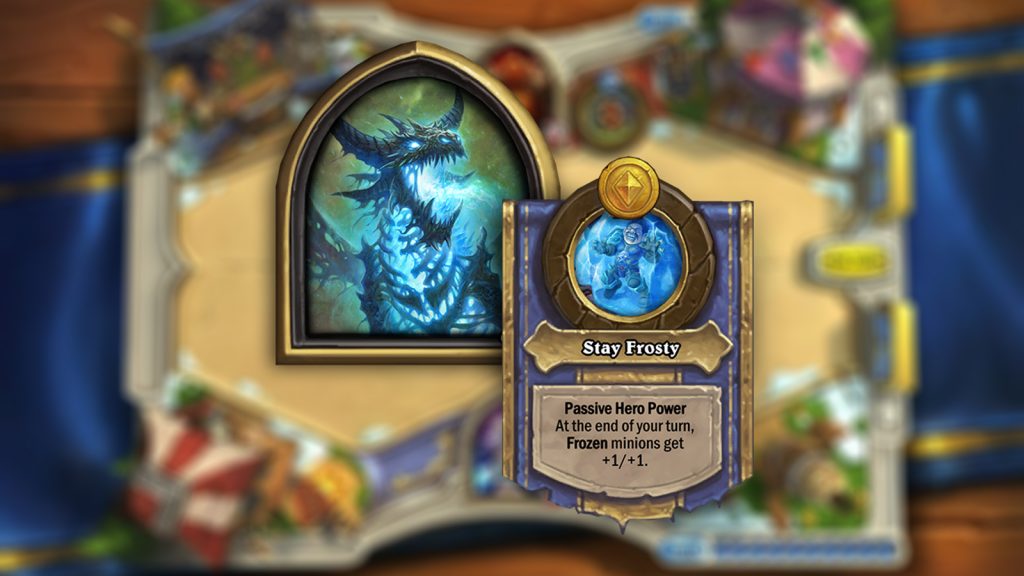 Brann Bronzebeard and the honorable Sir Finley Mrrgglton are also joining the roster but in exchange for these new heroes players will have to bid farewell to four others.

King Mukla, Giantfin, Millificent Manastorm, and Lich Baz’hial are all being removed from the game for the time being.

That’s not to say they’ll be gone for good though, if the Hearthstone team keeps to regular updates for the mode with a rotating cast of heroes. 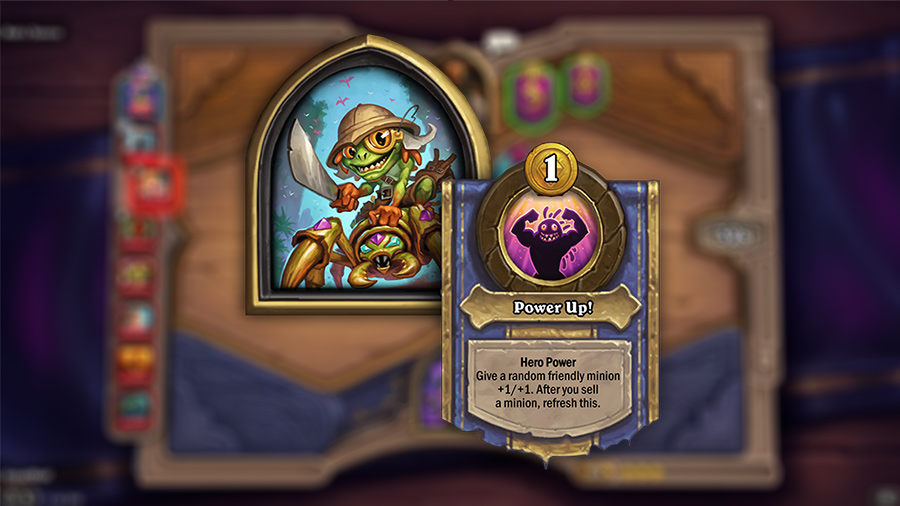 Changes to the Battlegrounds ranking system

There’s also been a decrease in the number of points given to players for coming in first in a match.

The full November 19 Hearthstone Battlegrounds patch notes are listed below:

Please note that these updates do not require an additional download.

The following Heroes have been added:

To make way for new challengers, the Heroes below have left Hearthstone Battlegrounds for the time being. We may see them return in a future update.

Developer comments: We wanted to buff both Demons and Murlocs, so we moved those minions down a Tavern Tier. Junkbot was a bit too strong for Tavern Tier 4 and often made it so mech players never had a good reason to upgrade to Tavern Tier 5. With these changes, we think the minion types are closer together in power level.

As of today, we are planning our next Battlegrounds update for early December. Below is a brief preview of some of the things we’re working on.