Blizzard has begun revealing all the new cards for Hearthstone’s newest expansion, Galakrond’s Awakening. So, here’s what you need to know about what you’ll be able to add to your decks.

The first adventure for Hearthstone in 2020 is set to wrap up the Year of the Dragon saga that kicked off with The Dalaran Heist and ran right through to Descent of Dragons.

In Galakrond’s Awakening, players will be met with a linear single-player adventure that will see 35 new cards added to the game through various chapters. This means that Hearthstone fans will have to wait until Blizzard has dropped all chapters. 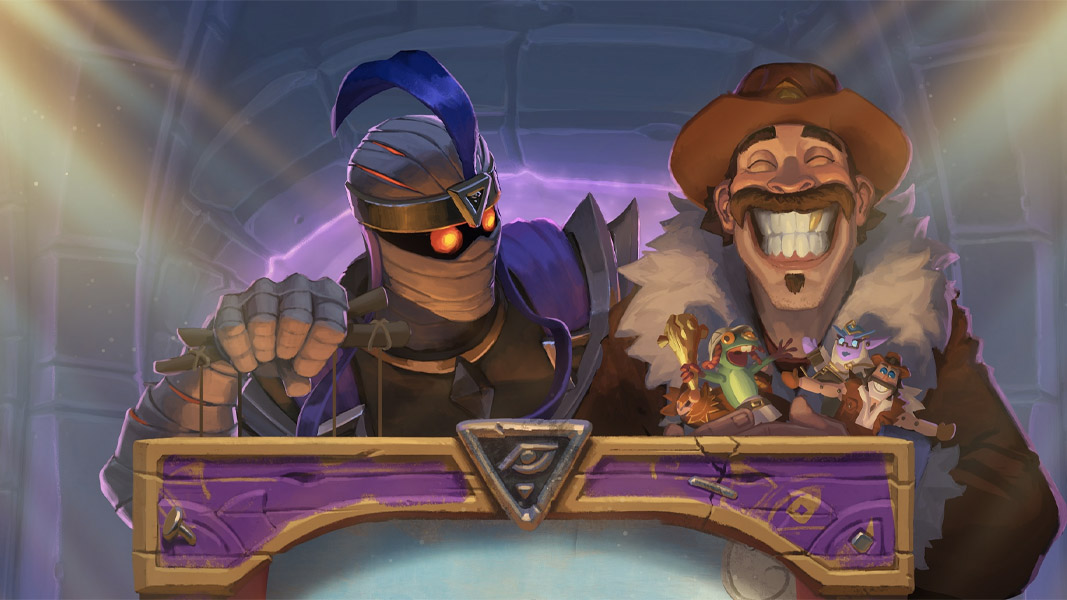 Galakrond’s Awakening is the first piece of DLC for Hearthstone in 2020.

These chapters in question will begin rolling out on January 21 and conclude on February 11, so players will get new, weekly content. In addition to the new cards, will likely be highly sought after, Hearthstone fans will be able to choose a side in these chapters.

Each chapter will contain two sides to the story – one for the League of Explorers and another the League of E.V.I.L – giving players the chance to release their inner evil or fight for everything that is good.

Each chapter will also have three encounters, where players will take control of a hero or villain that has been added during the Year of the Dragon. On normal mode, Hearthstone will do the job for you and provide premade decks. However, for those players who opt for Heroic mode, you’ll be needing to sort the cards out for yourself.

As of writing, 35 of the brand-new cards from the adventure have been released, with Blizzard opting for their usual route of releasing one a day over a period of time.

Below, you’ll be able to keep up with all the confirmed cards as and when they are announced by Blizzard, so be sure to check back on a regular basis to get an up-to-date overview. 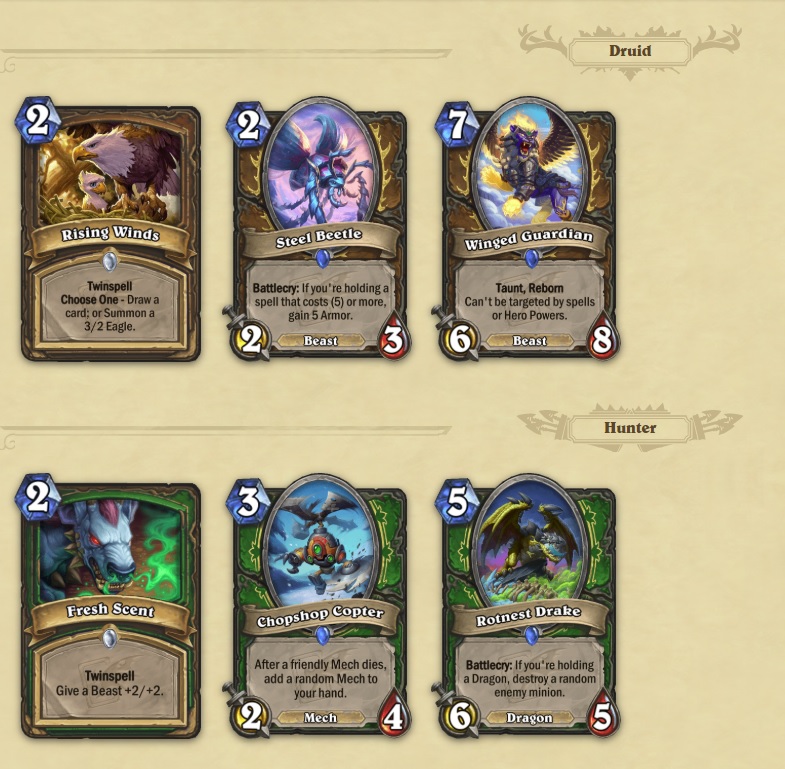 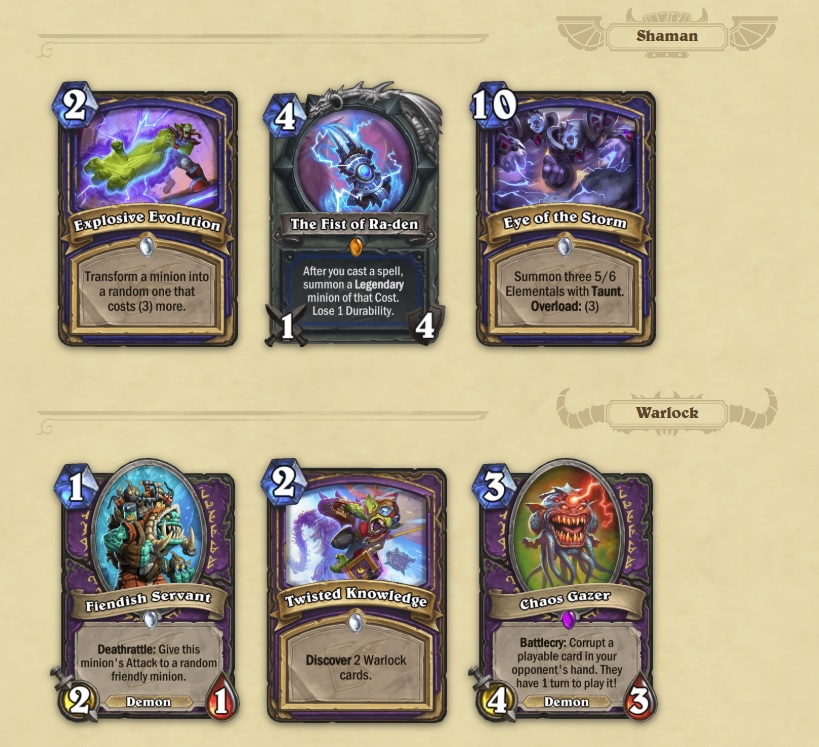 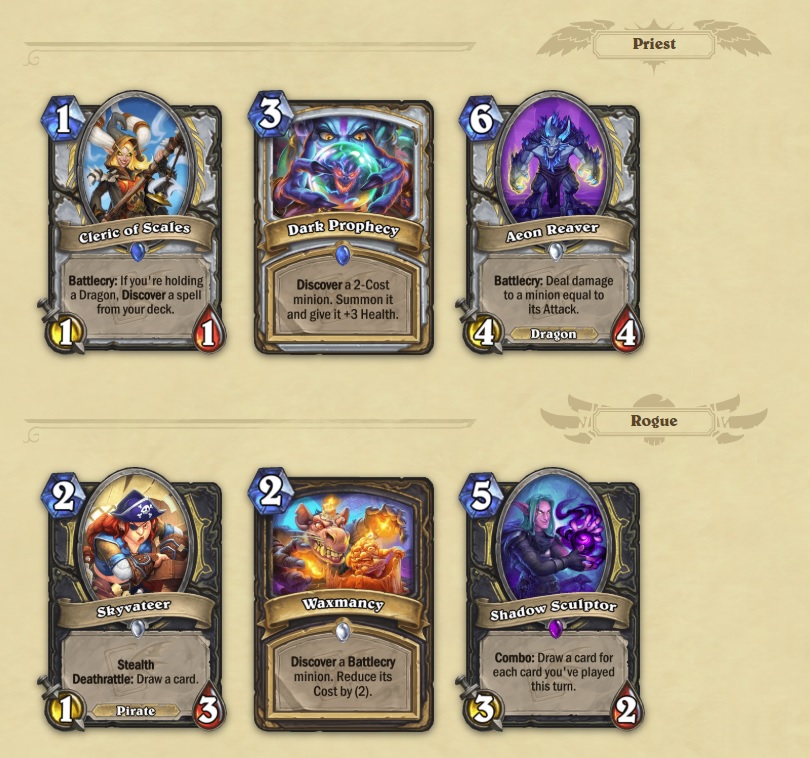 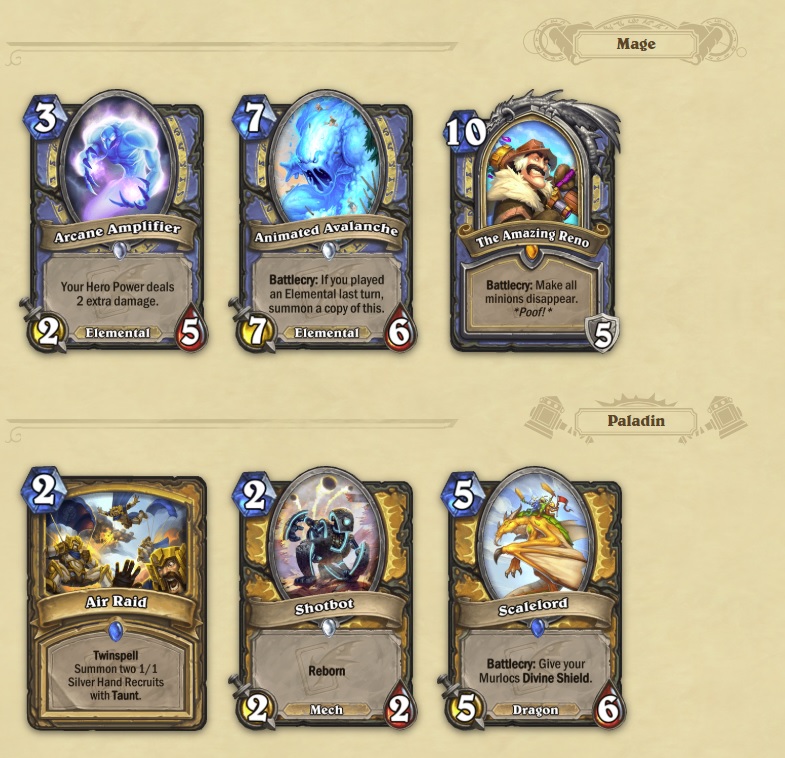 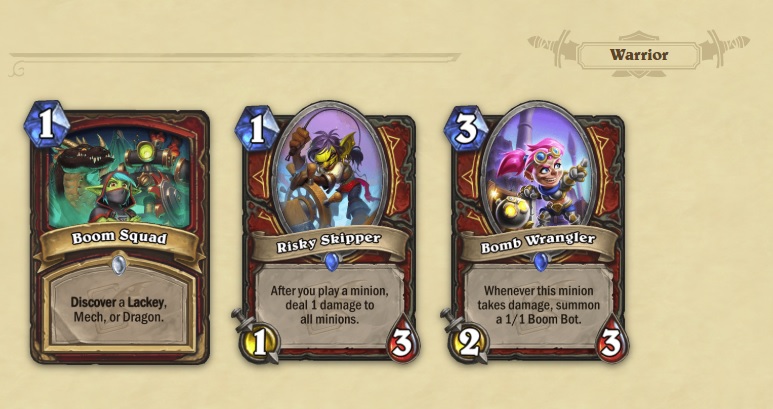 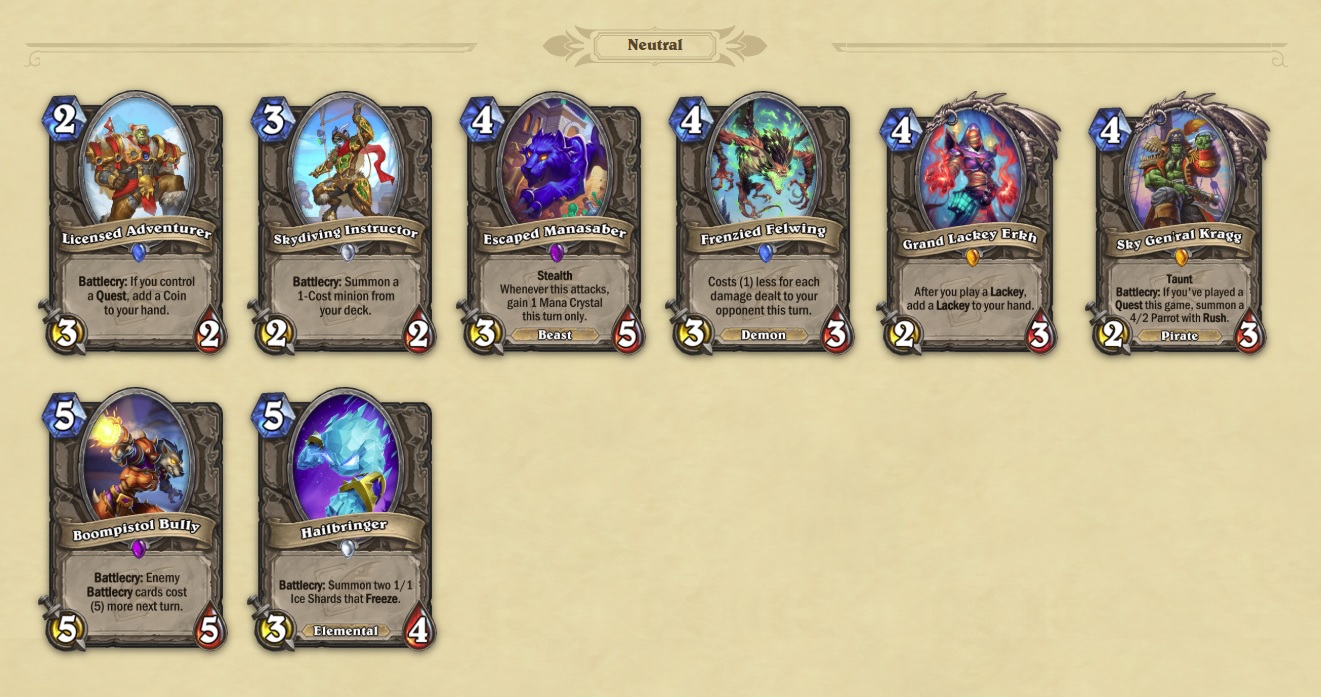 Players can pre-purchase the complete adventure in Hearthstone for $19.99 and will be given access to a Golden Pack that can be opened right away.

Anyone who just wants to dip their toe in, however, can purchase individual chapters for $6.99 or 700 in-game gold each. Yet, completing the full adventure in heroic mode will give you an exclusive card back so it might be worth it after all.