With Halo 5 reaching the end of its life and Halo: Infinite still a ways out, the community has turned to an old favorite – Halo 3. It doesn’t matter which Halo is played, TOX is still one of the best around.

TOX outlasted Denial in an hours long Grand Final worthy of the “classic” billing.  The two teams met in the Winners Final, then again in the Grand Final that included a bracket reset for a total of 14 maps.

The HCS 2018 champs sent Denial to Losers with a quick 3-0 sweep, but Denial got revenge by taking the first best of seven Grand Final by a score of 4-1. With the bracket reset, TOX regained and finished Denial off with a 4-2 map count to win the tournament.

The result continues a magical run for Lethul and Snakebite, who have won 15 tournaments and made every Grand Final except one since the start of the Halo 5 season. Lethul’s run goes even further back, to Halo 2 Anniversary in late 2015.

Read More: Dota 2 team loses tournament due to ‘biggest throw of all time’

Halo 3 attracted a bunch of legends to pick up the sticks again, with Team Reciprocity reuniting the “RoyBox” twin brother duo. Lunchbox and Roy joined fellow legends Snip3down and Pistola on REC, who made a nice run through the lower bracket before they were eliminated by Denial in the Losers Finals.

FlameSworD  came out of retirement and joined Ace in bringing back Status Quo for the classic event, finishing a respectable top 6. 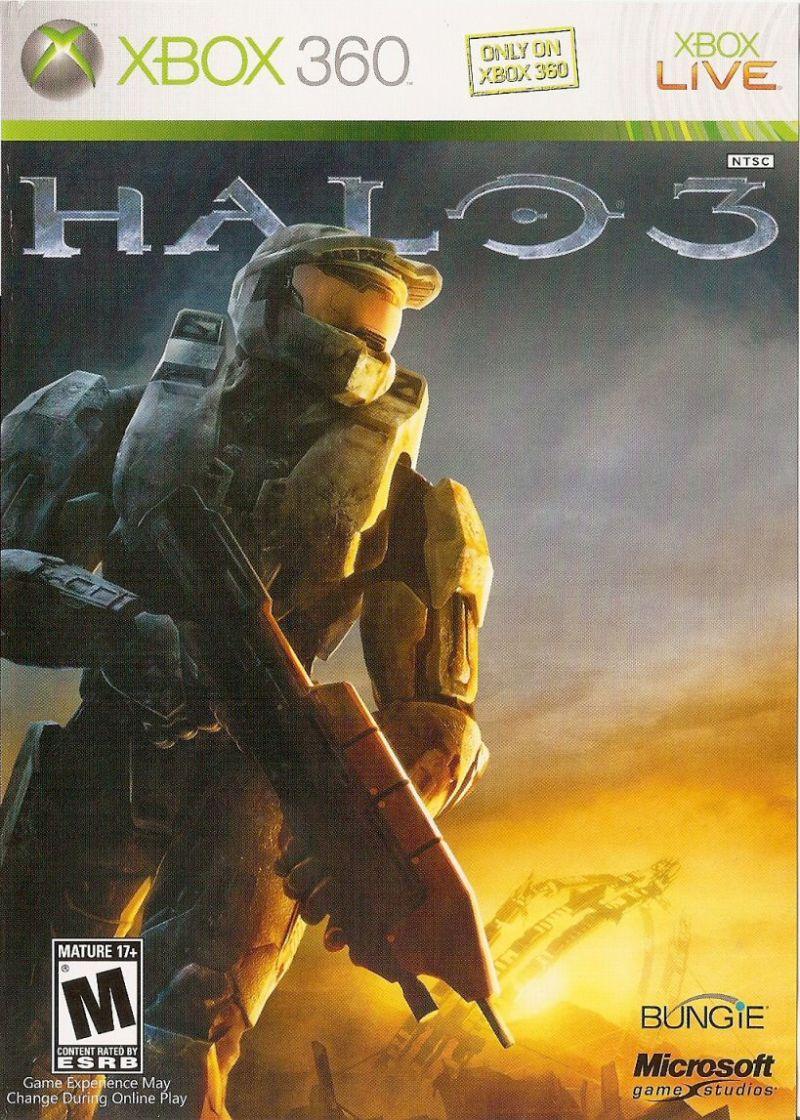 Super Smash Bros Ultimate fans hoping to see Xbox mascot Master Chief added to Nintendo’s flagship fighter at some point may be in for some disappointment thanks to comments made by the composer of the Halo theme.

Many Smash Ultimate players felt like it was becoming increasingly likely that the FPS superstar would come to the game after Microsoft and Nintendo worked together to get Banjo and Steve from Minecraft added as DLC fighters.

Now, sadly, that opportunity may have come and gone if remarks by the Halo theme’s composer, Martin O’Donnell, are to be believed.

In an episode of the Kiwi Talkz podcast, O’Donnell was asked about if he was approached by Nintendo or Microsoft to remix the Halo theme for Smash, assuming Master Chief was added.

Master Chief could be the biggest Smash reveal ever.

“I’d love to be asked,” he replied, but not before taking a brief pause.

After some back and forth with the hosts about how Microsoft and Nintendo have worked together and the possibility of Chief coming, O’Donnell further explained his answer.

“It would be great. I haven’t been asked by Microsoft to do anything in the last decade or so,” he added. “So, I’d be surprised. Because Microsoft, of course, still owns the IP and they, for some reason, have not asked me to do anything.”

While the composer is doubtful that Microsoft would ask him, he is completely open to the idea. “If Nintendo asked me, that would be great! I would love to do that.”

Of course, this comment doesn’t completely rule out the chance that Master Chief could “finish the fight” and round out Fighters Pass Volume 2, but with a different composer remixing the theme.

The Fighters Pass Volume 2 DLC has already been decided, so you would think that if O’Donnell was going to be asked to compose a remix, Nintendo or Microsoft would have already done so.

Could one of the remaining Fighters Pass Vol 2 spots go to Master Chief?

This isn’t the first time the Halo star’s chances for a roster spot have taken a hit. As Dexerto reported back in October, Microsoft responded to a fan question about when Master Chief would be added to Smash.

Xbox France simply replied: “He’s still waiting for his invitation,” suggesting they hadn’t been asked but are open to the idea if asked by Nintendo.

In any case, chalk O’Donnell’s comments as something to consider when evaluating the SPARTAN’s chances at coming to Smash Ultimate as DLC in the future.