Jaryd ‘summit1g’ Lazar was forced to quit Halo: Reach on PC after discovering a terrible problem with the game that puts mouse and keyboard players at a serious disadvantage against those using controllers.

The variety Twitch streamer decided to give the Microsoft game a go during a broadcast on December 18, mixing up his schedule which is usually packed with Sea of Thieves and other titles.

However, it didn’t take long for the former CS:GO player to regret his decision after running into a number of players using pads and realizing that he didn’t stand a chance because of one big problem: they can shoot faster. And this clearly ruffled his feathers. 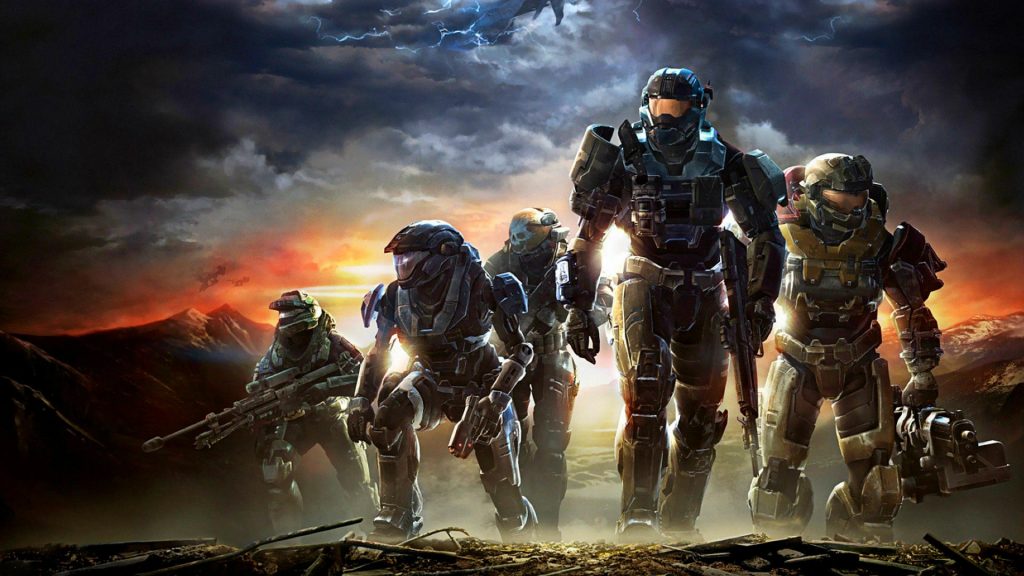 It took summit a little while to realize what was happening to him, but after a number of kills raised a few eyebrows, the streamer spotted that they were killing him with fewer bullets than he needed to kill them.

“I want to look at that back. Someone shoots me twice and him shooting me once. I want to know how that guy just turned around with two sensitivity, hit me once, meleed me and I died. That is f**king insane.”

Timestamp in the video below at 3:26.

He continued: “It’s like literally I played that whole game type, I get 20 kills and basically only teamshotting. There’s not many 1v1 kills going there, pretty much the only way for me to get kills is teamshotting because as soon as you get in a 1v1 with them I swear they shoot so fast, it’s not difficult for them to five-shot you. By the time you’re four shotting, you are dead.”

It didn’t take long for the streamer to exit the game after discovering the problem, claiming he was “done” with it.

Yet, even after taking out his frustrations on stream, he did go back and apologize for his reaction with a later tweet.

Sorry about all the shit I've talked on controllers recently, trying my best to stay composed(it's impossible).

Just stop 5 shotting me and we'll be fine.

It’s unknown whether or not summit will give Halo: Reach another go on Twitch, but the frustrations he has with the current state of the game is clear for all to see.

If this issue is to persist in-game, though, it certainly makes the chances of a comeback for the player very slim indeed.