The ambitious H1Z1 Pro League has, predictably according to some, come to its demise, shutting down amid financial struggles, but professional players are now hitting out over false promises given to them.

Despite many seeing it as doomed to fail, given the sharp decline in popularity that H1Z1 had among casual players (largely due to the rise of PUBG and Fortnite in the BR genre), organizers went full steam ahead in setting up the Pro League.

It was advertized to players as being secure and stable, with the league paying participating organizations and in turn paying their players a guaranteed salary, removing the instability that professional esports players often face.

However, with the league now officially shutting down after only it’s first split, the organizations are reportedly still awaiting payment from the league in order to compensate their players.

Wife of professional player Charlie Klaas stated on Twitter that her husband had managed to get a job quickly, but were left scrambling just as she found out she was pregnant.

Thank you! We were left scrambling right after I found out I was pregnant. Charlie is a likable guy and able to find a job quickly. Still a lot less money…. but, We are figuring it out and just licensed today to do foster care and help out more kids in Vegas. So that’s a plus.

This sparked a longer debate, where players called out Jace Hall, the lead on the H1Z1 Pro League, for comments he apparently made during orientation meetings, claiming that the size of the casual player base would make no impact on the sustainability of the league.

Pro player for Tempo Storm, ‘KandiiVan’, responded to Hall’s claim that the decline of H1Z1 was “beyond realistic anticipation”, claiming that he had said even if only 75 players were playing, the league would go on.

"It doesn't matter if there is only 75 players playing the game, the league will continue" is what you told us at pro league orientation.

KandiiVan was not the only player to make such a claim, as once again the wife of Charlie Klaas, Victoria, corroborated that Hall had said that the popularity of the game would not impact the league itself.

Hall, in response, claimed that these comments were made prior to the shooting in Las Vegas which apparently ruined the opportunity for the Pro League to be on television.

You actually said it at orientation…. 5 ish months after the shooting.
All 75 players, org owners and media were there to hear it. You always said it was not player based “I don’t care if it was just you 75 players, playing” if we search we can find the recording.

Hall also responded to a question about the money which is still apparently owed to certain teams for the second split which is not going ahead. He confirms that money is indeed owed, but that they are “within our contractual time frame” to pay it.

Orgs are due a final payment for the second split which never occurred, and will not occur. We are working to resolve that and are still within our contractual timeframe.

However, simply paying these organizations the money owed may not be enough to truly resolve the issues which players are experiencing.

Professional player ‘Shades’ claims that teams already misused their first payment from the league, not in fact giving it to players as stipulated, and despite this the league still plans to pay these teams the second allotment of payment, with no regard to ensuring it goes to the players.

You know the league paid the orgs the first half of the payment already? Some teams used that payment wrongfully, spending their players salaries on other means. @JaceHall knows this but still plans to pay those teams the 2nd payment meanwhile the players are left out to dry.

How to save videos on TikTok 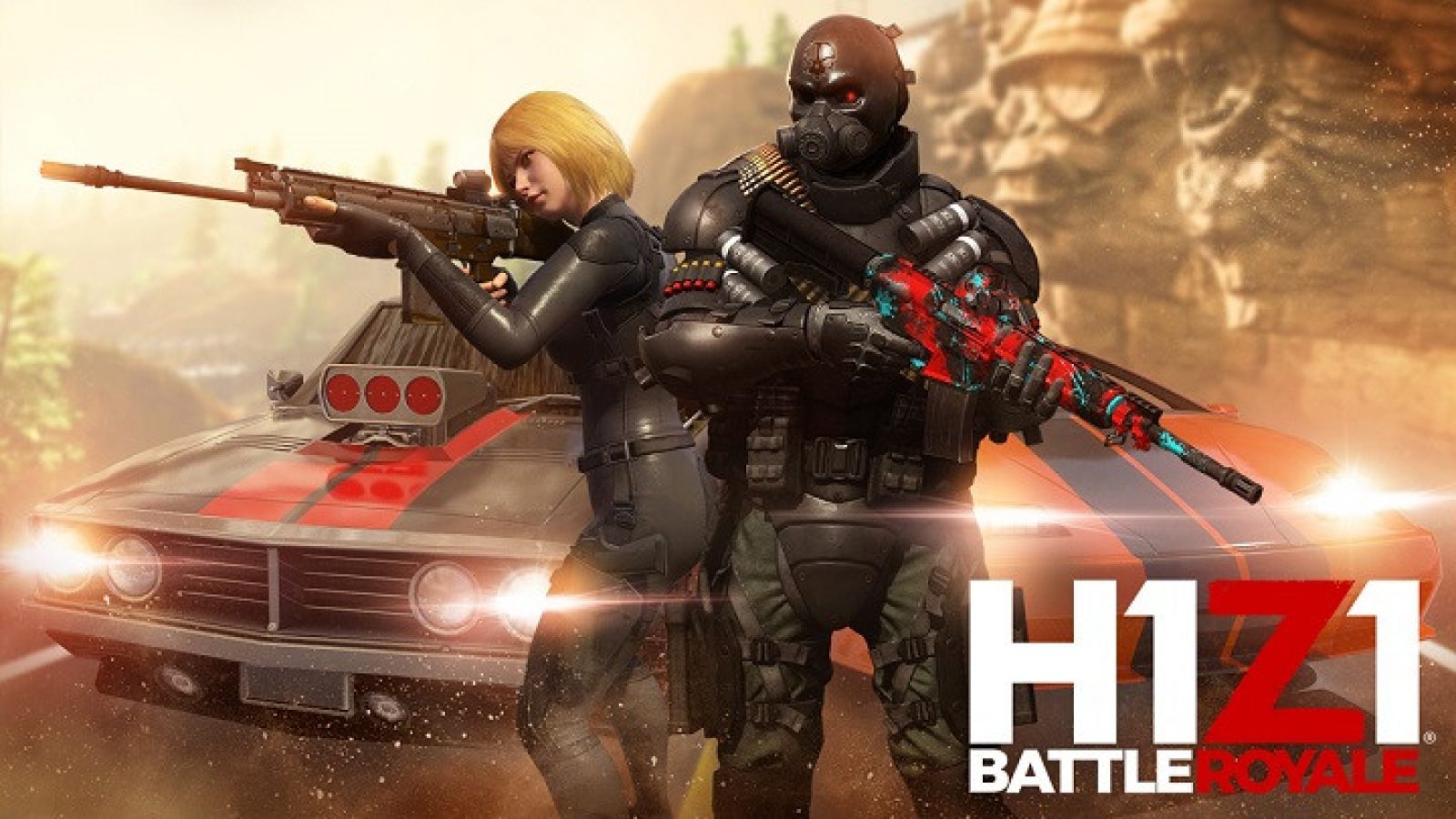 How to save videos on TikTok