H1Z1 Pro League shuts down due to financial problems

The H1Z1 Pro League is shutting down mid-way through its first season after running into numerous financial issues.

The league started in April 2018 and planned a season of two splits and a National Championship,with everything taking place on LAN at Ceasar’s in Las Vegas. The first split took place from April to June and was won by SettodestroyX. A date for the second split was originally intended to be September 15, but the start was pushed back indefinitely.

In addition to the split being pushed back, the league revealed there are no plans to schedule a second season. 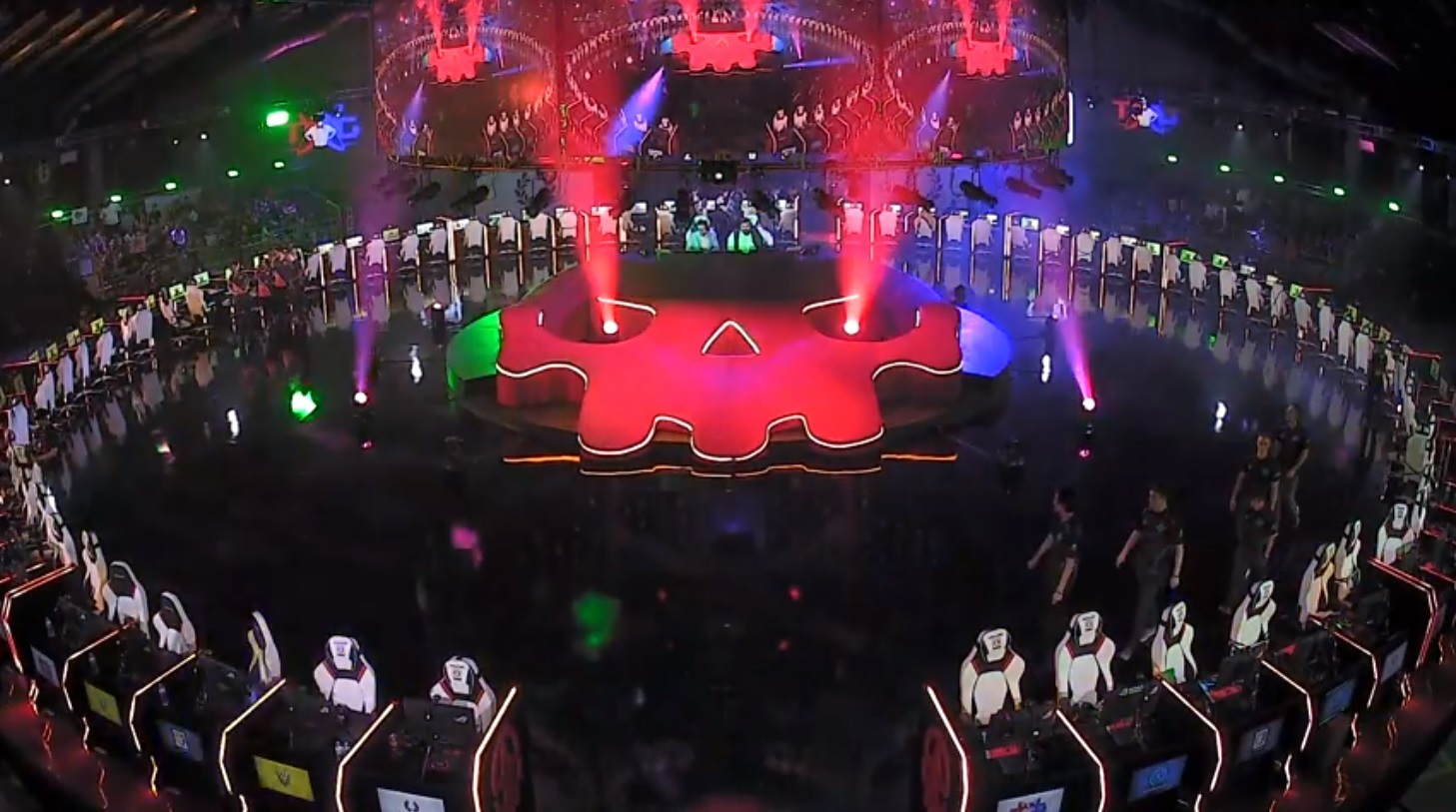 Financial issues are the main culprit in the end of the H1Z1 Pro League as teams never received their promised payments.

According to ESPN, the Pro League was supposed to pay each organization $400,000 per year, but failed to do so.

H1Z1 attracted major organizations like Luminosity, Cloud9, Team SoloMid and Echo Fox, however these teams were experiencing significant financial losses as they continued to pay their players without any compensation from the league.

Jace Hall, the chairman of H1Z1 developer Twin Galxies, said they are still planning on compensating teams as originally promised.

Despite being one of the first Battle Royale games, H1Z1’s popularity has been eclipsed by Fortnite, PUBG and Black Ops 4’s new Blackout mode.

Fortnite has seen success in turning Battle Royale into an esport with their Summer and Fall Skirmish events, though they are significantly less structured than what H1Z1 was attempting, choosing to focus on content creators in one-off tournaments.

GeT RiGhT: From CSGO God To Twitch Star

Fortnite hosted it’s Streamer Bowl II on January 16 through Twitch Rivals, and we’ve got the full rundown along with the final top 10 standings from the event.

The Streamer Bowl II cup took place from 4 PM to 7 PM EST on January 16, and featured hundreds of regular players, along with a ton of well-known streamers like Ninja and Bugha to name two of the biggest names.

There were even a few NFL stars in the mix, including Tampa Bay Bucs Wideout Mike Evans, Carolina Panthers Running Back Christian McCaffrey, and Arizona Cardinals Quarterback Kyler Murray to name a few.

It was a tough battle at the top of the bracket, but eventually, a winner was proclaimed, so let’s take a look at who came out as the winner of Streamer Bowl II.

Coming in first with 3 wins out of 9 total matches played, Fortnite esports player IWNL was eventually crowned the champion with 129 points. But, fellow Fortnite comp player Nevify was actually tied with the same amount of points, but fewer average elims, and total matches played at just 8.

Below are the top 10 placements of the Fortnite Streamer Bowl II on Twitch Rivals:

Participants could only drop into 10 different matches for their total score.

The Rules for Streamer Bowl II were fairly straightforward if you’ve watched or participated in any competitive Fortnite events before. Players had 10 matches to drop into Solos games and attempt to increase their score as much as possible.

Five points were awarded per Victory Royale, with three for reaching the top two and one point from there. Kills also were worth a point each, which was of course the main focus for all of our top 10 finishers.

GeT RiGhT: From CSGO God To Twitch Star