The APU that will power the PS5 (and Xbox 2) has supposedly been leaked online. The leak is big PS5 news as the APU’s specs indicate a significant increase in hardware power.

According to the leak, the APU that will power the PS5 is codenamed Gonzalo. The latest PS5 leak comes from Twitter user “TUM_APISAK“.

A respected chip leaker, the information provided suggests that there will be 8 cores that can run up to 3.2GHz. These will likely be running on the Zen+ architecture. There had been rumors that the PS5 would run the Zen 2 architecture. However, this isn’t even out on PC yet.

Comparatively, even if the PS5 does use the Zen+ architecture, it will be a massive upgrade from the relatively weak Jaguar APUs that are currently used. Today, Jaguar APUs are more frequently seen in low-power devices such as tablets.

Further illustrating the difference, the Jaguar APUs that currently reside in the PS4 Pro, clock in at 2.13Ghz. The 3.2Ghz max clock speed offers a significant improvement. 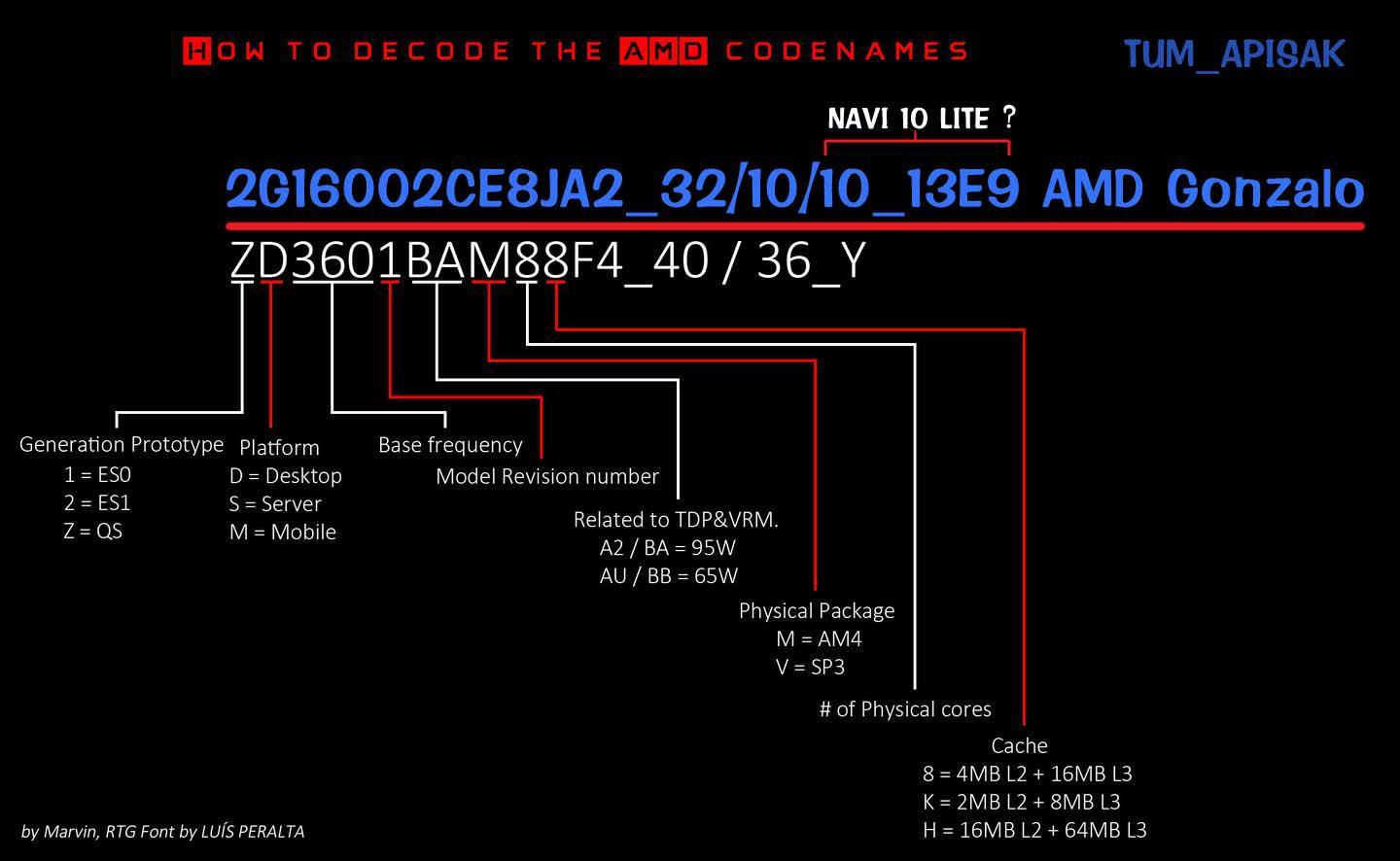 The AMD ‘Gonzalo’ chip is supposedly going to power the PS5!
[ad name=”article3″]

What Do These PS5 Specs Mean?

Interestingly, due to their lower cost, APUs almost exclusively appear in consoles. A previous leak suggested that AMD would be the chipset manufacturer for both PS5 and Xbox 2. More details about this leak and APUs are discussed below.

Experts on the PS5 forums say the CPU side of things could be up to 6x more powerful. The graphics side of things isn’t as clear. TUM_APISAK’s leak indicates NAVI architecture will be used. Specifically in the form of the Navi 10 Lite.

The GPU was comparatively stronger on the PS4 than the CPU. As a result, the PS4’s bottleneck came with the CPU.

Put simply, if the above specs are the minimum that is expected than the PS5 is going to be a beast. We are talking a smooth 4K/60 FPS gaming experience. There have also been murmurings about 240 FPS capability!

Of course the biggest piece of PS5 news gamers want to hear is the PS5 release date. Much like the specs, games and anything else to do with the PS5, the release date is still up in the air.

Current PS5 rumors suggest Sony is targeting a 2020 release. They are hopeful of March that year but will more likely be November 2020.

That leads us to the other question of when will the PS5 be announced. Sony not appearing at this year’s E3 has sparked rumors they are preparing something big elsewhere. There is nothing bigger than the PS5! Consequently, the big PSX event is being cautiously earmarked by gaming enthusiasts as a potential announcement date.