PS5 news and leaks are starting to ramp up over the Christmas period. The latest rumors include discussion of specs, release date and even a tease from Sony themselves.

At this point it is clear, and logical, that the PS5 will be a fully ledged 4K gaming console. Some would argue the PS4 Pro already achieves this. However, the vast majority of titles are either upscaled to 4K or run at 30 FPS to allow the resolution to hit 4K.

Given this is a bump up from the original PS4, console players have welcomed the improvements the PS4 Pro offers. As we enter 2019 though, gamers are beginning to demand a console which performs similarly to mid-range gaming PCs.

The latest rumors surrounding the PS5 are that it will not only run at a native 4K but will also be capable of 240 FPS. This is an astounding increase from the 60 FPS that consoles were limited to.

Speaking to GamingBolt about the potential Playstation 5, industry analyst Michael Patcher stated, “I think they will probably have that 4K and 240 FPS device that’ll support PSVR.”

Firstly, if the murmurings about 240 FPS are true then this will drastically change console gaming. Secondly, it is important to note that most consoles are run on TVs which are only capable of 60 FPS. Therefore, to utilise the full power of the PS5, a gaming monitor would be required.

Regardless, console gamers may be happy with a solid 4K/60FPS experience at this point.

Reports still indicate that the PS5 is being set up for a 2020 release. Hype surrounding the PS5 release date accelerated with the news that Sony wouldn’t be appearing at E3 2019.

This is relevant because insiders have suggested that instead of E3 2019, Sony will be using their own PSX event to announce the Playstation 5.

RuthenicCookie, who has been right on previous gaming news, posted the following:

Teasers rarely offer anything in the form of concrete news. Nevertheless, it does increase the excitement and at the very least confirms a new release is being worked on. 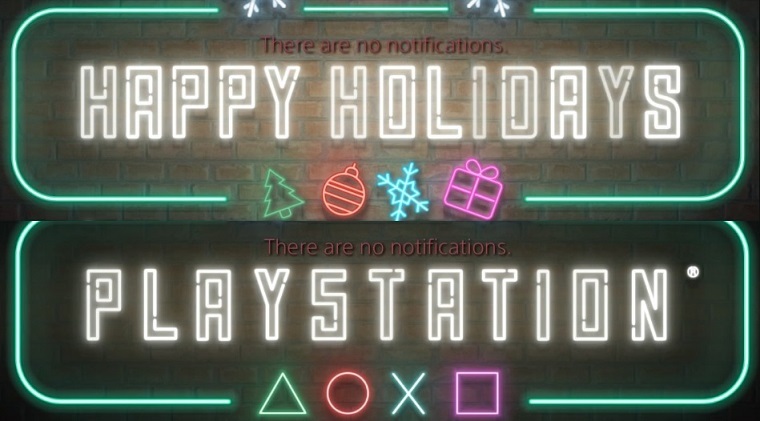 Did Sony confirm the PS5 with this teaser?