How to watch The Game Awards 2019 – Nominations and categories

The Game Awards is one of the biggest spectacles in the gaming industry. Geoff Keigley’s sixth iteration of the show is right around the corner and here’s everything you need to know.

With the most prestigious developers around the world converging on Los Angeles to celebrate the past 12 months in gaming and share a glimpse of the future, The Game Awards serves as one of the most important events each calendar year.

From Overwatch in 2016, to God of War in 2018, an ultimate winner will be crowned as the single greatest game of the year. Additionally, a wide array of categories will highlight the pinnacle of the medium and a number of exclusive reveals will be uncovered throughout the broadcast. 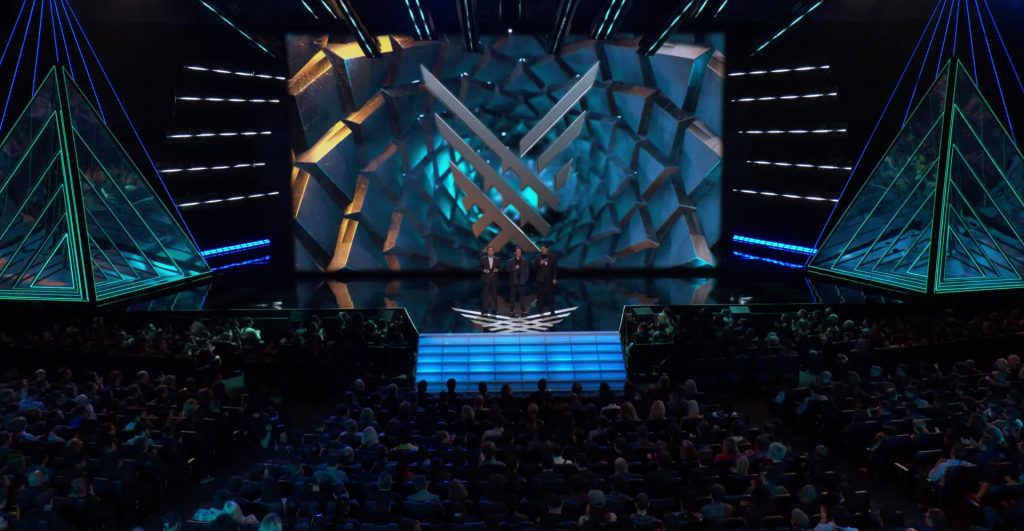 In an iconic moment, The Game Awards 2018 brought together the figureheads of Nintendo, Sony, and Microsoft to open the show with a bang.

When does the show begin?

Set to kick off at 5:30PM PT on December 12, the show will go through a number of categories and world premieres before reaching the apex and crowning a winner of the 2019 Game of the Year award.

The Game Awards is scheduled to run for approximately three hours, much the same as each iteration throughout previous years. Be it 1:30AM in London or 11:30AM on December 13 in Australia, you can use the handy graphic below to check the starting time in your locale.

The Game Awards will also be available on a number of international streaming services.

Where can you watch The Game Awards 2019?

The Game Awards will be broadcasted around the world in a number of unique ways in 2019. With 12 unique streaming platforms for the English stream, the show will be live across the likes of Twitch, YouTube, Mixer, Facebook Live, and many more platforms.

Additionally, a number of yet unannounced content creators will be co-streaming the event through their own channels and reacting along the way.

The Game Awards will also be presented in a select number of Cinemark cinemas across the United States and Virtual Reality users will be able to access a VR stream through Oculus Venues. 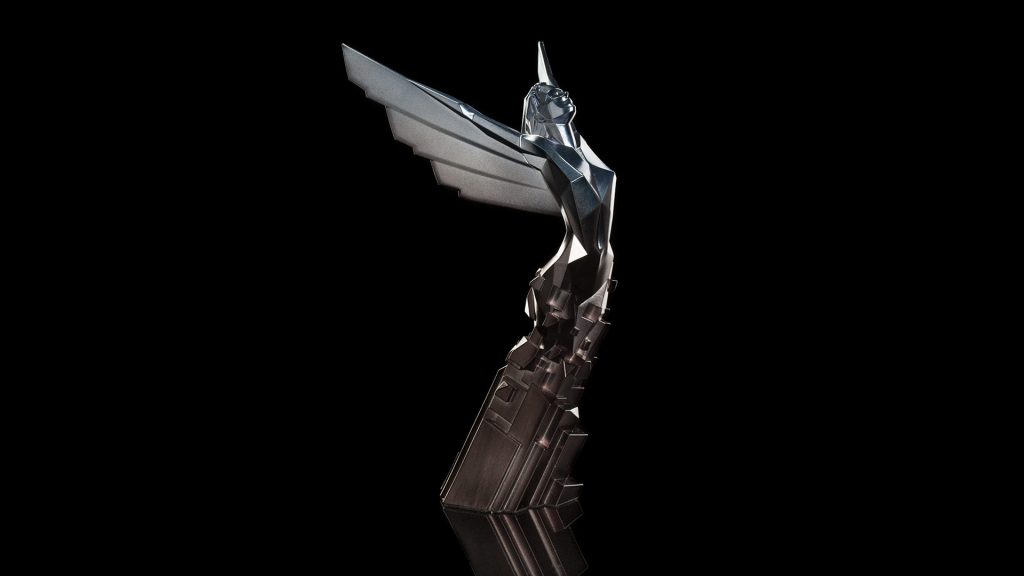 A look at The Game Awards trophy in all of its glory.

With a number of global gaming outlets chiming in on 29 different categories, there’s a lot of great accomplishments to celebrate throughout the show. Viewers are able to chime in and sway the decision by voting through the official Game Awards website.

Each category and a full list of nominations can be found below: