How to get exclusive Game of Thrones Xbox One console

Microsoft have finally revealed the exclusive Game of Thrones project that they have been working on, after dropping teasers about a crossover between Xbox and the hit HBO show on social media.

The final season of Game of Thrones hit our screens on April 14 and while there are still many moments to enjoy as we build towards the final battle for the Iron Throne, players can now toss their hat in the ring for an unbelievable prize inspired by the show.

Making the announcement using the official Xbox Twitter account, Microsoft have revealed two Xbox One S All-Digital Edition consoles are going to be part of their latest ‘Sweepstakes’ giveaway, inspired by both house Targaryen and the Night King. 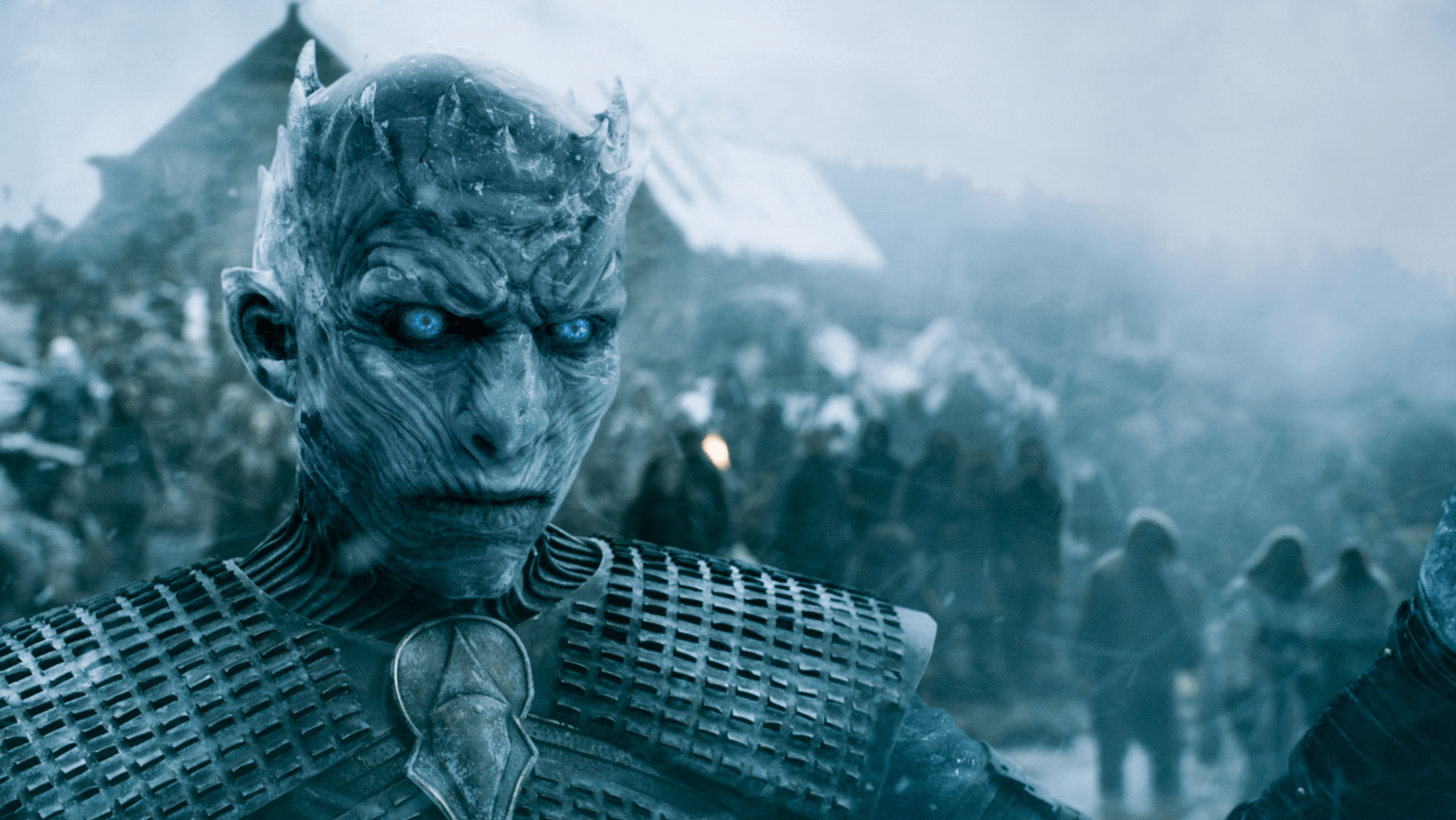 One of the Xbox One consoles involved in Microsoft’s sweepstake is inspired by Game of Thrones’ Night King.

Game of Thrones inspired Xbox One giveaway – How to enter

For those looking to get their hands on the unique Xbox One console, there are two different ways that you could put yourself in contention – depending on which of the consoles you would like to try to win.

Nevertheless, it’s very easy to do. First of all, the Night King console giveaway is taking place on Facebook, where gamers simply have to like this Game of Thrones post. Secondly, you can also try to win the Targaryen console by simply retweeting the tweet below and following the Xbox account – if you don’t already.

There will also be a general Game of Thrones inspired console up for grabs, too. Entering for either of the above will make you eligible for that one.

RT for a chance to win a Targaryen Xbox One S All-Digital Edition console. Head to Facebook for a shot at the Night King edition: https://t.co/HplIM8awY9

Catch the final episodes of #GoT on @HBO NOW. Pre-order Season 8 on Xbox. #GamerThrones #Sweepstakes pic.twitter.com/WxkmzK5Ydy

For eligibility purposes, it’s worth noting that the winner must be a legal resident from an Xbox Live supported region and over 18 years of age – according to Microsoft’s official guidelines.

Entries opened for the sweepstake at 10am (PT) on May 8 and are set to close on May 22 at 10pm (PT). Other time zone information can be found below: 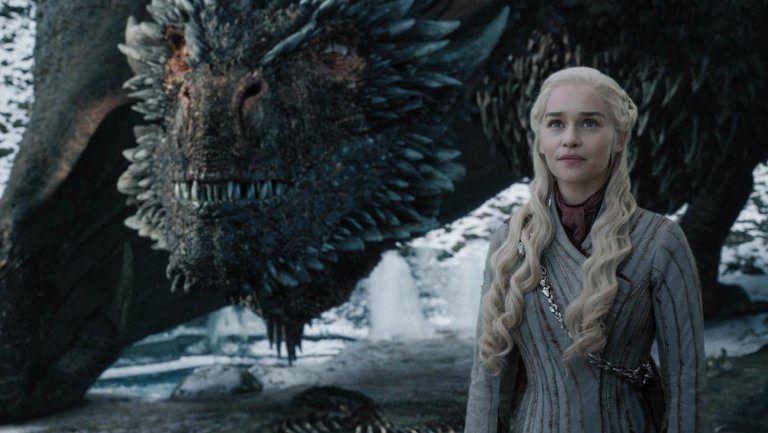 The other sweepstake prize is inspired by the Targaryens in Game of Thrones.
600

Microsoft will select three eventual winners from those who entered after entries close and those who have been successful will be notified by direct message on either Facebook or Twitter – so make sure you follow Xbox on both!

The best of luck to all of our readers getting involved in the Sweepstakes, but to those who don’t come out victorious with a new console in their hands at the end of the competition, we say to you… “Dracarys.”