Blizzard Heroes of the Storm

World of Warcraft’s Deathwing is finally coming to Blizzard’s MOBA Heroes of the Storm. He hails from Warcraft lore and is perhaps best known for his role in World of Warcraft: Cataclysm, which remade the face of the game as we know it.

The dragon has been a long-requested hero and now fans are getting their wish as a reveal trailer dropped on October 22 hyping up the mammoth beast.

The trailer opens with numerous HOTS characters running for their lives before the dragon makes his appearance and proclaims, “The Nexus shall tremble”. 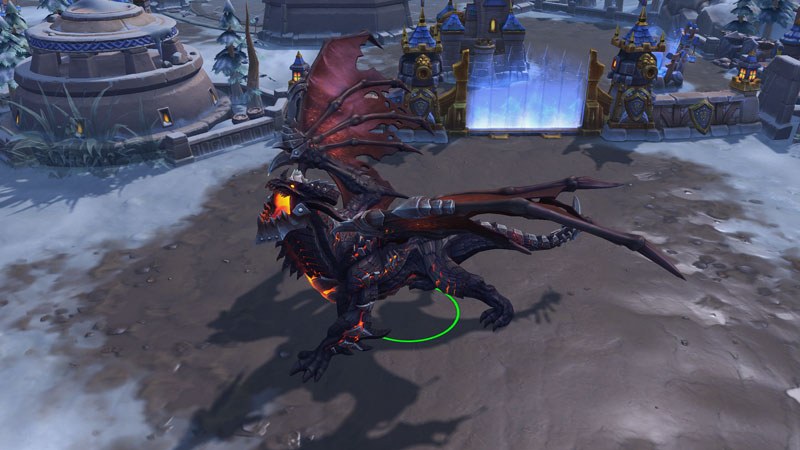 Soon thereafter, we get our first look at Deathwing on the battlefield and his model is shown to be gigantic, towering over others.

Blizzard could very well have pulled a similar Nintendo did by resizing the giant Metroid character of Ridley to fit the confines of Super Smash Bros, but instead decided to keep The Worldbreaker at a size fitting of his lore.

Deathwing Abilities in Heroes of the Storm

According to an announcement on the Heroes of the Storm website, Deathwing will have two forms of battle, which he can switch between by taking flight with his mount ability (Z) Dragonflight. The first being Destroyer, which grants him abilities such as Incinerate and Onslaught. 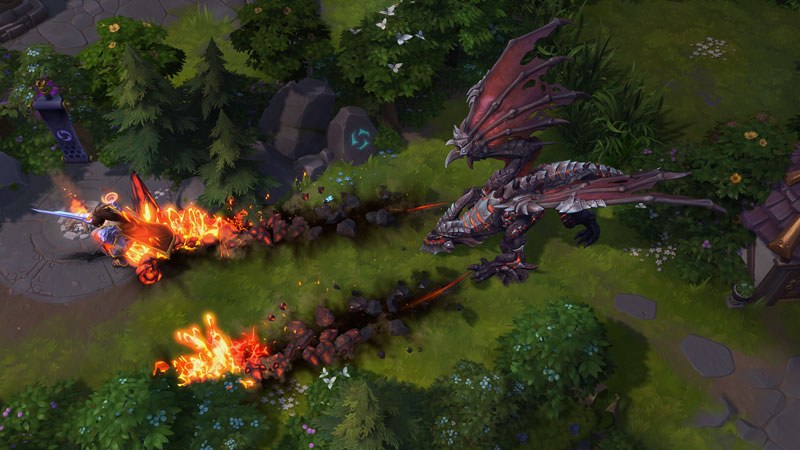 Deathwing’s Earth Shatter is very similar to an Overwatch move of the same name.
[ad name=”article4″]

The other form, World Breaker, lets him use Lava Burst and Earth Shatter. You can activate World Breaker by hitting W while airborne using Dragonflight.

When is Deathwing coming out?

So far, no release date has been announced, but the Heroes of the Storm team will be hosting a panel about the dragon at BlizzCon, where he will also be playable. A release date is expected to be revealed at that time.

BlizzCon begins November 1 and it will be interesting to see what other changes or characters could be making their way to HOTS and other Blizzard games.