Twitch streamer Felix ‘xQc’ Lengyel has revealed that the English he learned playing video games got him into heaps of trouble at school.

While talking with fellow streamer HasanAbi, who was observing the federal Canadian election results, xQc was asked when he first started learning English.

“I learned a lot from Zelda, Halo, and games,” the French Canadian replied. “Most games that are based on narratives and dialogues, you can’t progress in them if you don’t know how to speak English.” 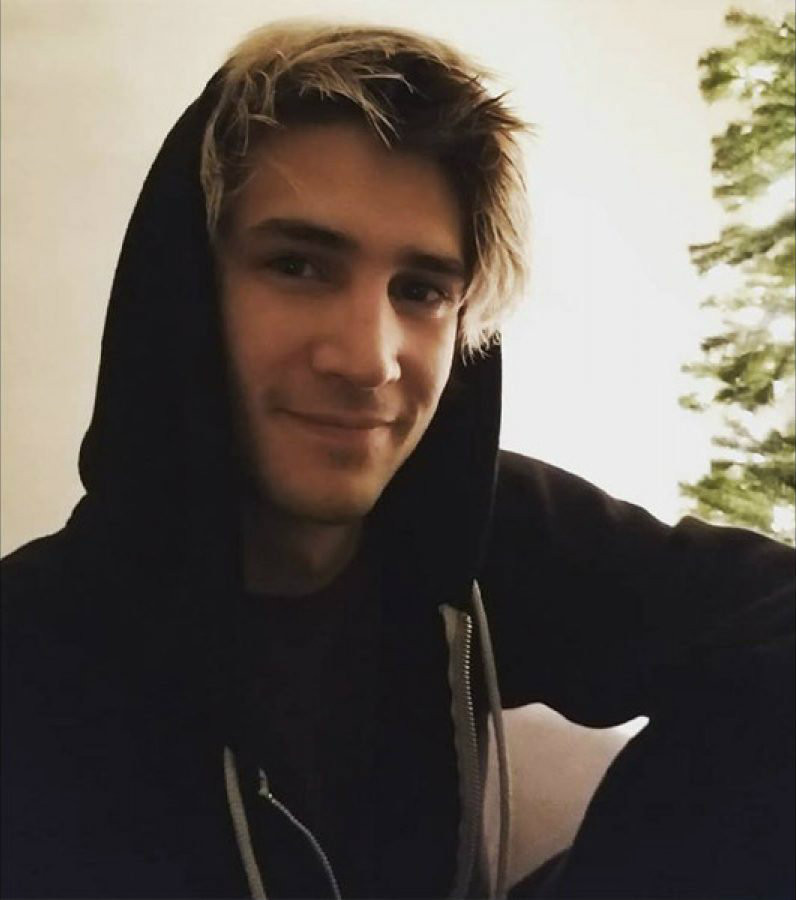 This stunned Hassan, who followed up by asking if the former Overwatch League pro learned any English in school. xQc then explained that he was taught very basic English and not enough to get by whatsoever.

“You know like: ‘the bird is red, I will walk’,” Felix recalled some phrases he had memorized from way back when. He then explained how he had no mastery of the language let alone complete sentences.

Luckily, xQc had video games to turn to and even thank for helping teach him to speak English.

“I would play games and learn English and try to be better online. Online I’d get bullied, right? Cause people would be like: ‘oh broken English, dude.’ And they’d make fun of my broken English. It made me want to be better.”

While games were helping the future full-time streamer improve his English, not all of what he learned was helpful. In fact, some of it would get him into trouble.

“Learning English online isn’t the best, right? Because I would bring it to school. And then they would ask me to write things down,” he said before pondering for a bit before seemingly remembering what was probably a game of capture the flag in gym class. 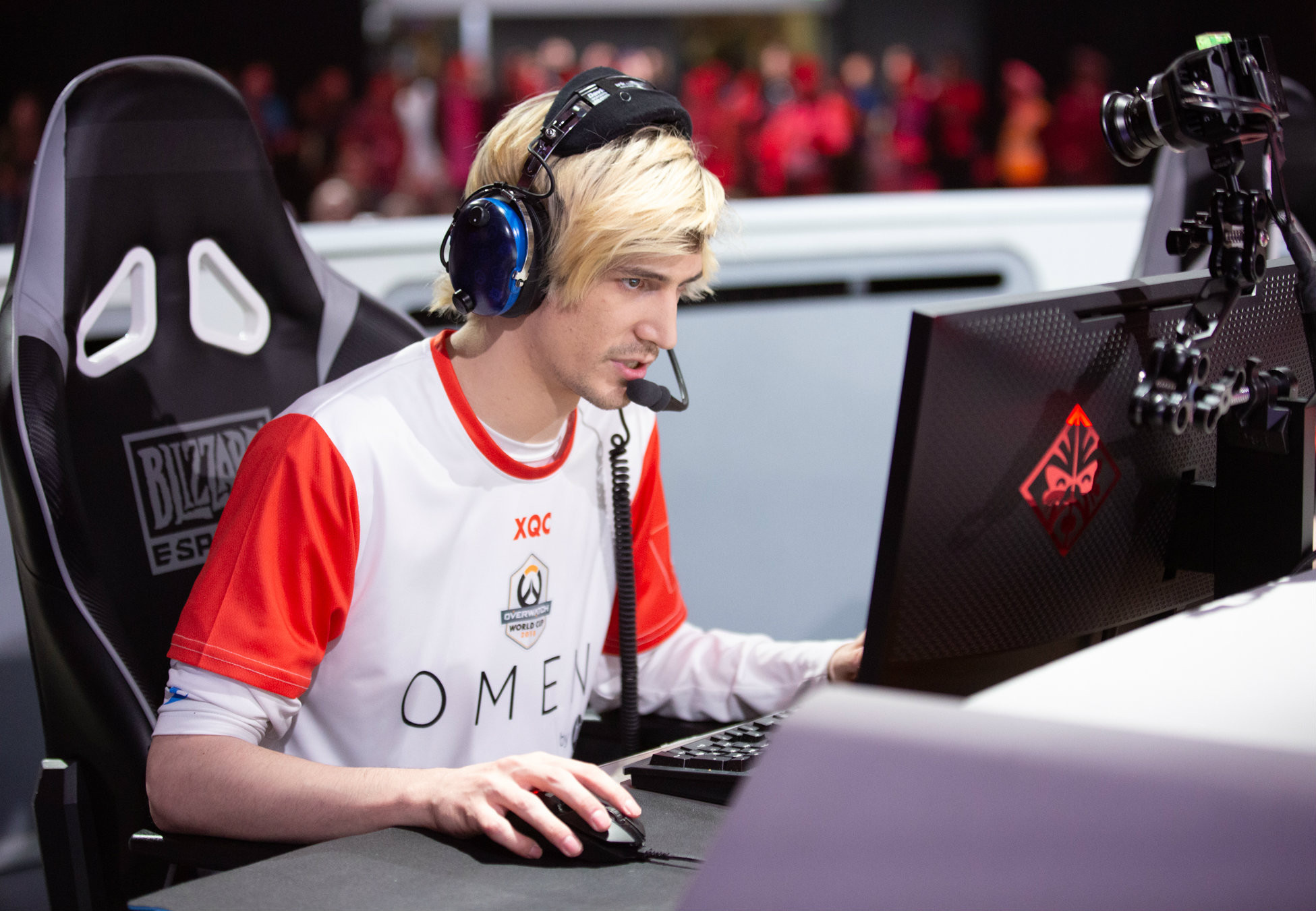 Hasan, who is a political pundit for left-leaning YouTube news program The Young Turks, started cracking up at how xQc learned English in gamer lobbies. It’s possible that xQc’s online English lessons help gift the internet with one of the most entertaining streamers on Twitch.