One of the best things about the Fortnite community is the creativity and innovation of the fanbase who continuously pump out concepts, cool pieces of artwork and wacky suggestions.

This opens up the possibility for some interesting new ideas that may have never been considered by the game’s developers, Epic Games, actually making it into the game.

Well, one fan’s simple idea involving tractors is something that thousands of Redditors have already upvoted.

‘ADNAP727’ took to the FortniteBR subreddit to say: “SUGGESTION: make the tractors a rideable vehicle where if you run into objects it’ll give you the materials for whatever you broke,” and we think that makes for a great concept! 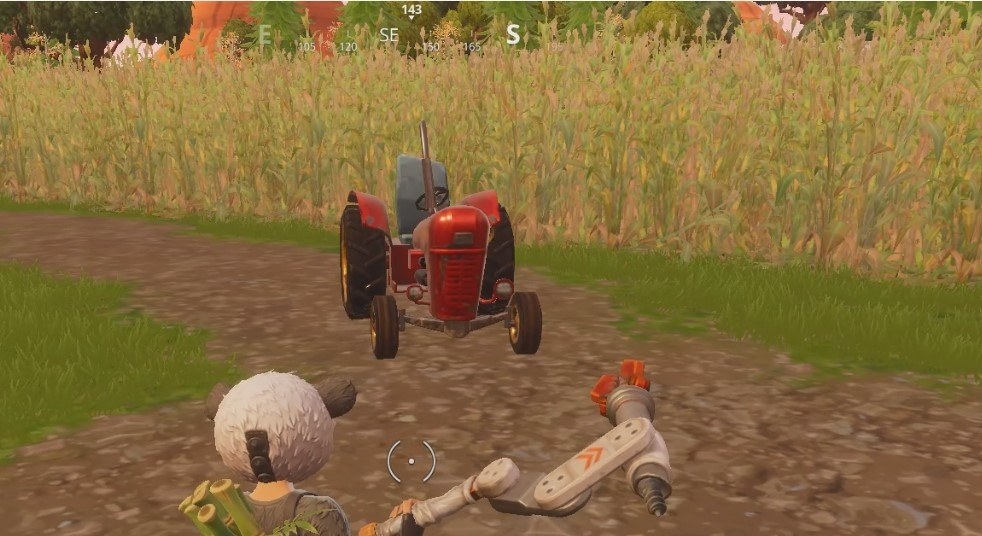 Making the tractors that are dotted around the map into a driveable vehicle, like the All-Terrain Karts or Quadcrashers, would add yet another new element to the game and even give players a chance to farm materials at a massively improved rate.

Of course, with Quadcrashers already having the ability to destroy structures when they hit them at speed, the tractors would have to behave somewhat differently, perhaps only farming materials from player-built structures at a gradual rate and taking a long time to fully destroy them.

One Reddit user suggested that they could be extremely loud, slow and leave a trail of black smoke, as a way to balance them out – you’d get a lot of resources by using them but be at risk of an attack at all times.

Of course, it’s unlikely that Epic Games will ever implement this concept but we’ll keep on dreaming just in case! Let us know what you think of ADNAP727’s idea.