The Rocket Has Launched in Fortnite! - Footage and Images - Dexerto
Fortnite

The Rocket Has Launched in Fortnite! – Footage and Images

The one time only event was experienced by thousands of players who gathered around the Evil Lair in the hill by Snobby Shores to watch the spectacle.

Epic Games had alerted players of the incoming launch several days prior via a message in the in-game announcement screen.

The result was a unique experience in Fortnite, as many of the game’s vast-player base stood side by side and watched the liftoff process unfold.

In a spectacular combination of billowing smoke and noise, the massive aerial object slowly lifted out of its home in the hillside and shot straight up into the air and into the depths of the Fortnite sky. 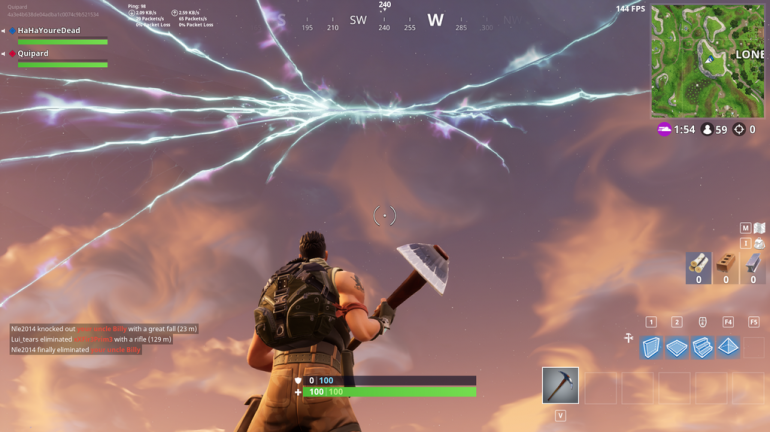 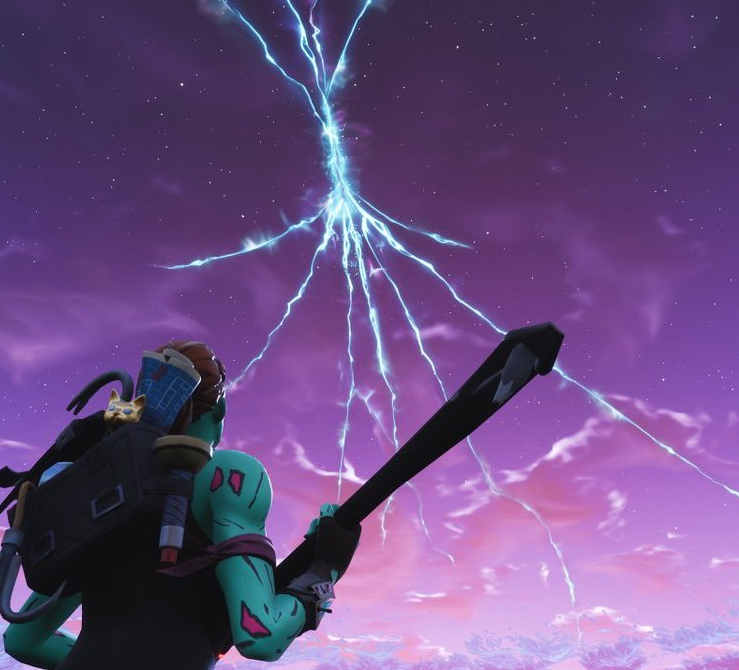 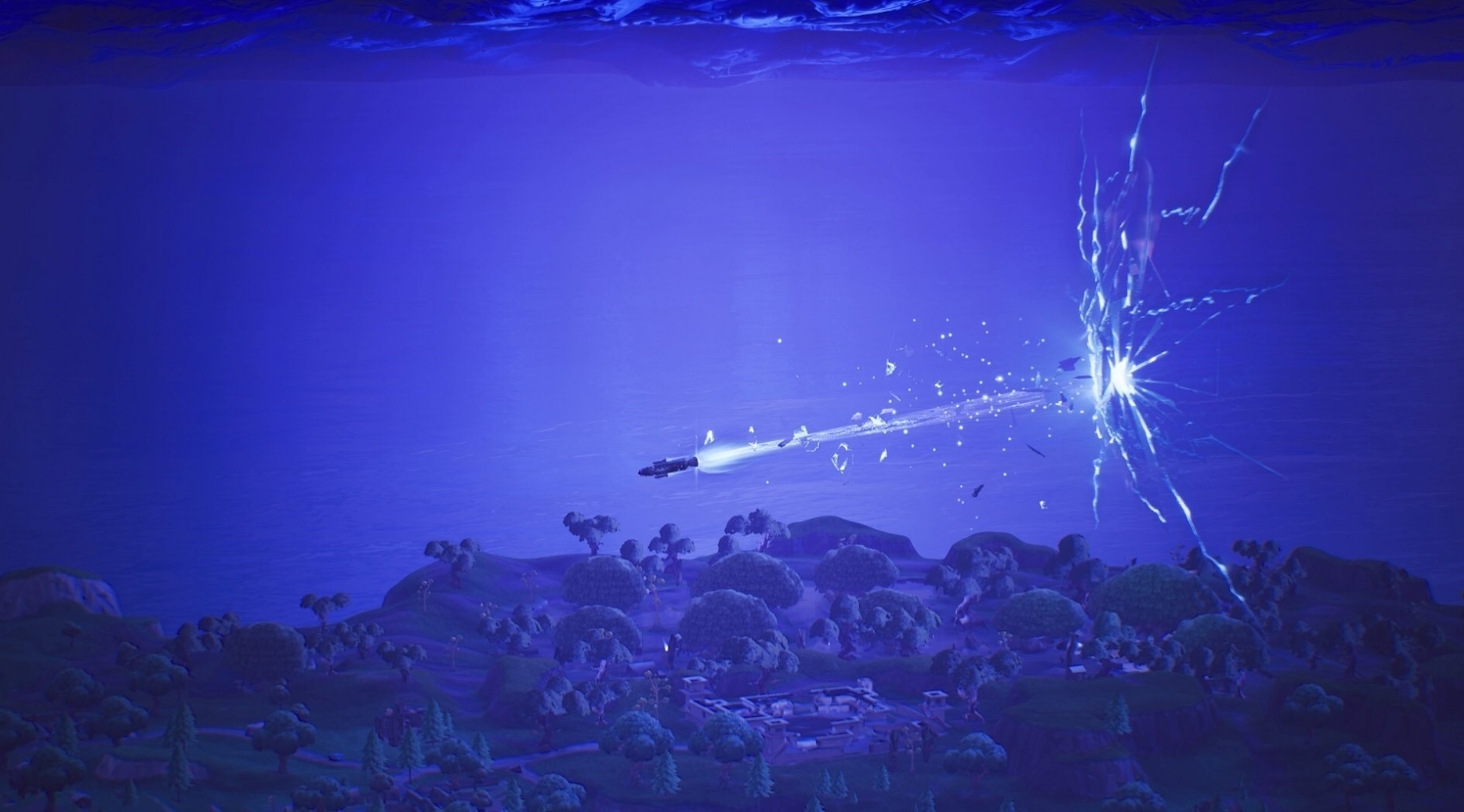 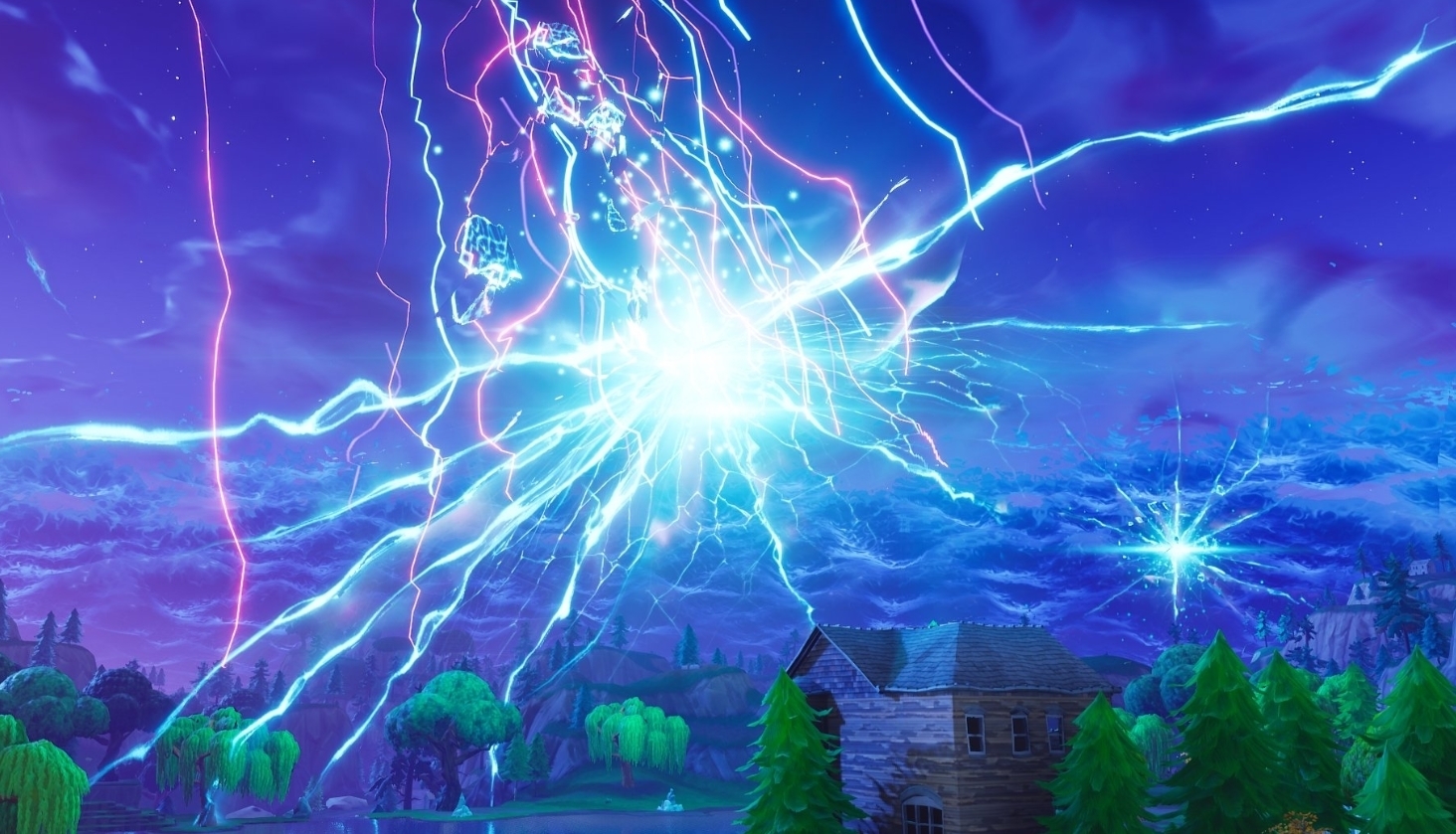 Prior to the launch, there was an understanding that players would not be shooting at each other so that everyone who was in a match could get the chance to watch the event.

Although most players did stick to that courtesy, there were some who unfortunately tried to take advantage of the situation and pick up some easily kills.