The term ‘double pump’ refers to using two pump shotguns in tandem. Before an update removed it, it was possible for players to completely avoid the ‘pump’ animation, by switching rapidly between two pump shotguns.

By shooting, swapping to the other pump, shooting again, and then swapping back, players would skip out the pumping animation of the weapon, allowing for rapid firing. 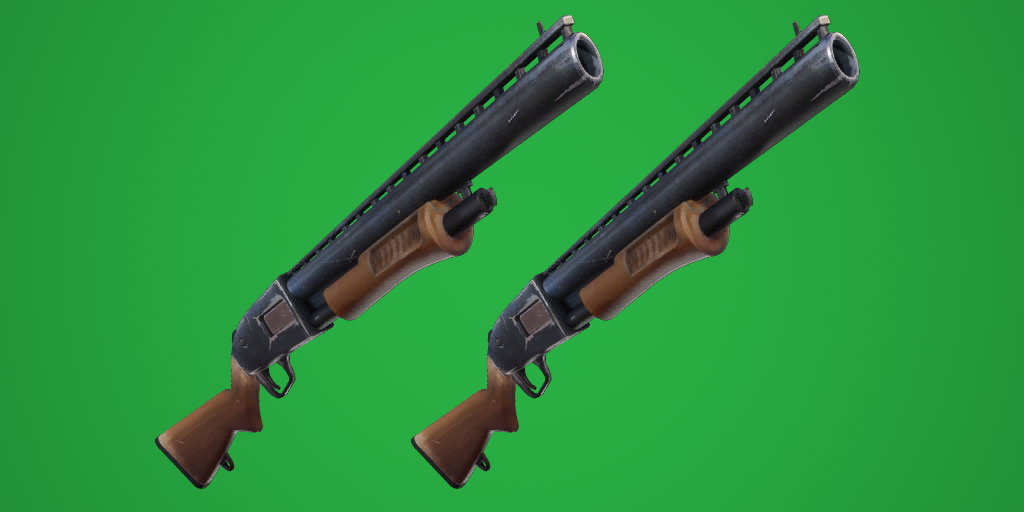 Considered a glitch, developers Epic Games later rolled out a fix, which forced players to endure the pump animation even when switching to a new pump shotgun.

It was a well received change, as players had grown tired of the overpowered nature of the double pump exploit, but it looks like it has made a return on the mobile version of Fortnite.

Discovered by Twitter user @FNBRHQ, the clip below showcases how the once hated double pump action is possible on mobile.

DOUBLE PUMP IS BACK ON MOBILE #FORTNITE pic.twitter.com/8GIXgOLz1t

Update, 12pm EST: It has now been discovered that the double pump is in fact possible on PC too, and is particularly effective when using the Heavy Pump shotgun.

Top streamer and TSM player Ali ‘Myth’ Kabbani, showcased on his stream that the double pump is possible with the heavy variant.

It’s unclear if this is an intentional addition to the the game, perhaps in an attempt to help make engagements at close range feel smoother. It’s much more likely that this is an unintentional bug, which once Epic Games are made aware of, they will look to remove.

For the time being, Fortnite players will want to be very wary of any opponents wielding two pump shotguns.