Turner ‘Tfue’ Tenney has been playing Fortnite Chapter 2 since the new season kicked off on October 15 and has now identified one weapon that he will be refusing to pick up again in the future.

Epic Games shuffled the pack in almost every way possible with the arrival of Chapter 2, Season 1, and with that major update came the arrival of not only a fresh map, but various new weaponry options as well.

While Tfue has been chiefly positive about the battle royale title following the arrival of these new features, he’s discovered that one gun just isn’t working for him. 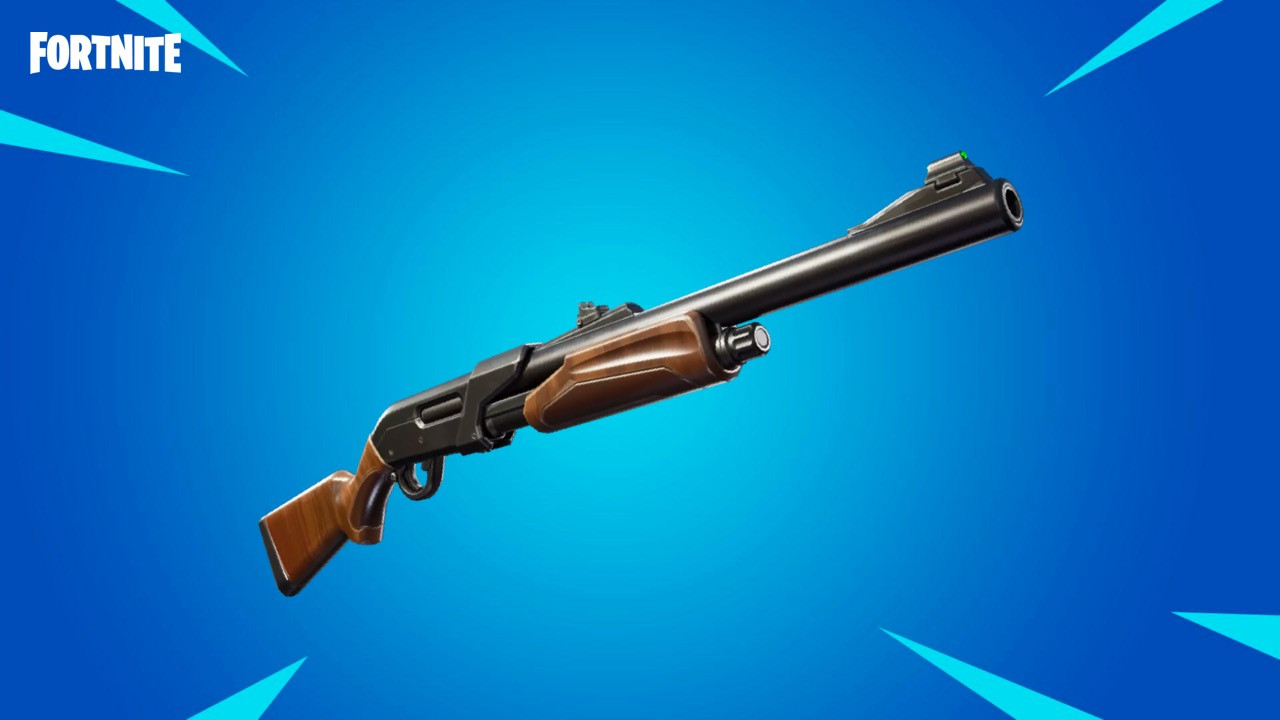 Fortnite Chapter 2 has seen the introduction of a new Pump Shotgun, but Tfue doesn’t seem convinced of its qualities.

The popular Twitch streamer took aim at one of the new shotguns during a broadcast, explaining why nobody should even be bothering with it.

Then, after continuing to try it out on stream, he landed another shot with the weapon and it only dealt 28 damage to his opponent’s shield, before he switched it out and eliminated them with an assault rifle.

While it might seem unlikely that the former FaZe Clan member will keep his promise and “never” pick one up ever again, the fact of the matter is, he just can’t seem to deal enough damage with it.

The damage, depending on which rarity you have, for the Pump Shotgun in Fortnite is between 70 and 90 when striking the body, meaning that it’s not possible to eliminate a player in one shot with it – if they have a full health bar. 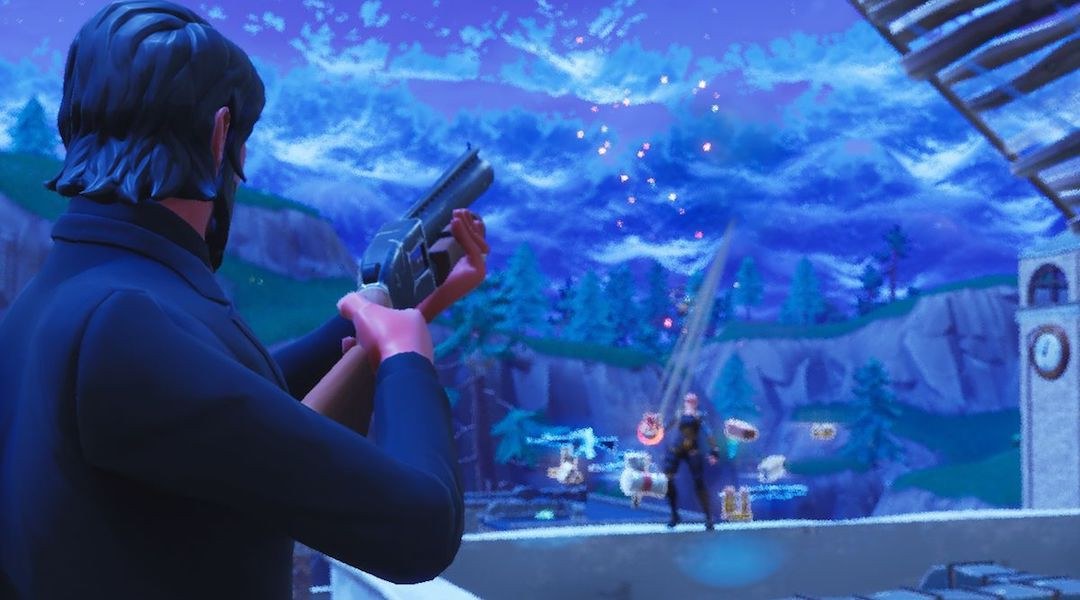 This new shotgun in Fortnite Chapter 2 replaces the old Pump – which was a fan-favorite.

The same can’t be said for its Epic and Legendary variants, though, which deal 100 and 110 damage respectively.

Perhaps Tfue will just gamble on finding better rarity shotguns later in matches instead. We’ll have to wait and see. One thing is for sure, though – he’s hardly impressed by this new addition.