Sword based LTM coming to Fortnite Season 7 according to leaks

A Sword based limited time mode is set to arrive in Fortnite during Season 7, after game files were found for a ‘br_sword’ mode, along with various audio files.

Swords featured briefly in the Season 7 trailer, wielded by Sgt. Winter, as well as the tier 100 skin ‘Ice King’ – whose sword and outfit conspicuously resembles the Lich King from World of Warcraft.

These were the first clues that these swords might have a bigger role to play this season, with some kind of medieval themed mode perhaps on the way, linked to the mysterious castle in the Iceberg. 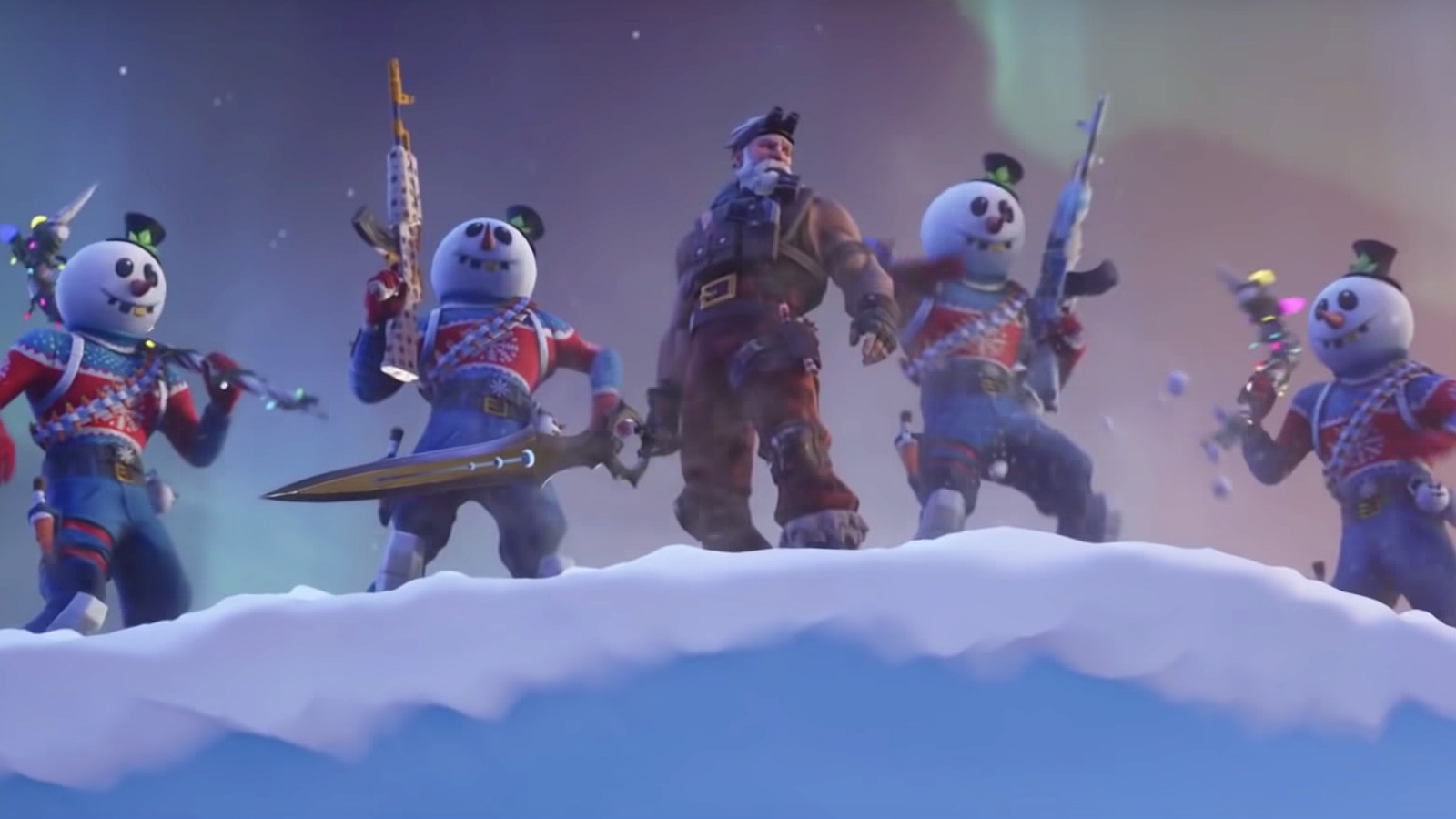 The audio files discovered are all labelled under the ‘br_sword’ prefix, and distinctly sound like a sword being swished back and forth.

Names such as ‘Impact’, ‘Jump_attack_impact’, and ‘Swing_second’ certainly belong to the sword being used in combat.

You can hear the audio files being played below and listen for yourself, courtesy of fnbrleaks.

What we don’t know is whether the mode will be swords only, or if perhaps only one or a select number of players will use swords, similar to the Thanos inspired LTM, where one player was granted Thanos’ “Infinity Gauntlet”.

The other sword seen in the Season 7 promotional material belongs to the Ice King, which is a progressive skin, and was originally believed to be his specific harvesting tool – but it could in fact be a weapon. 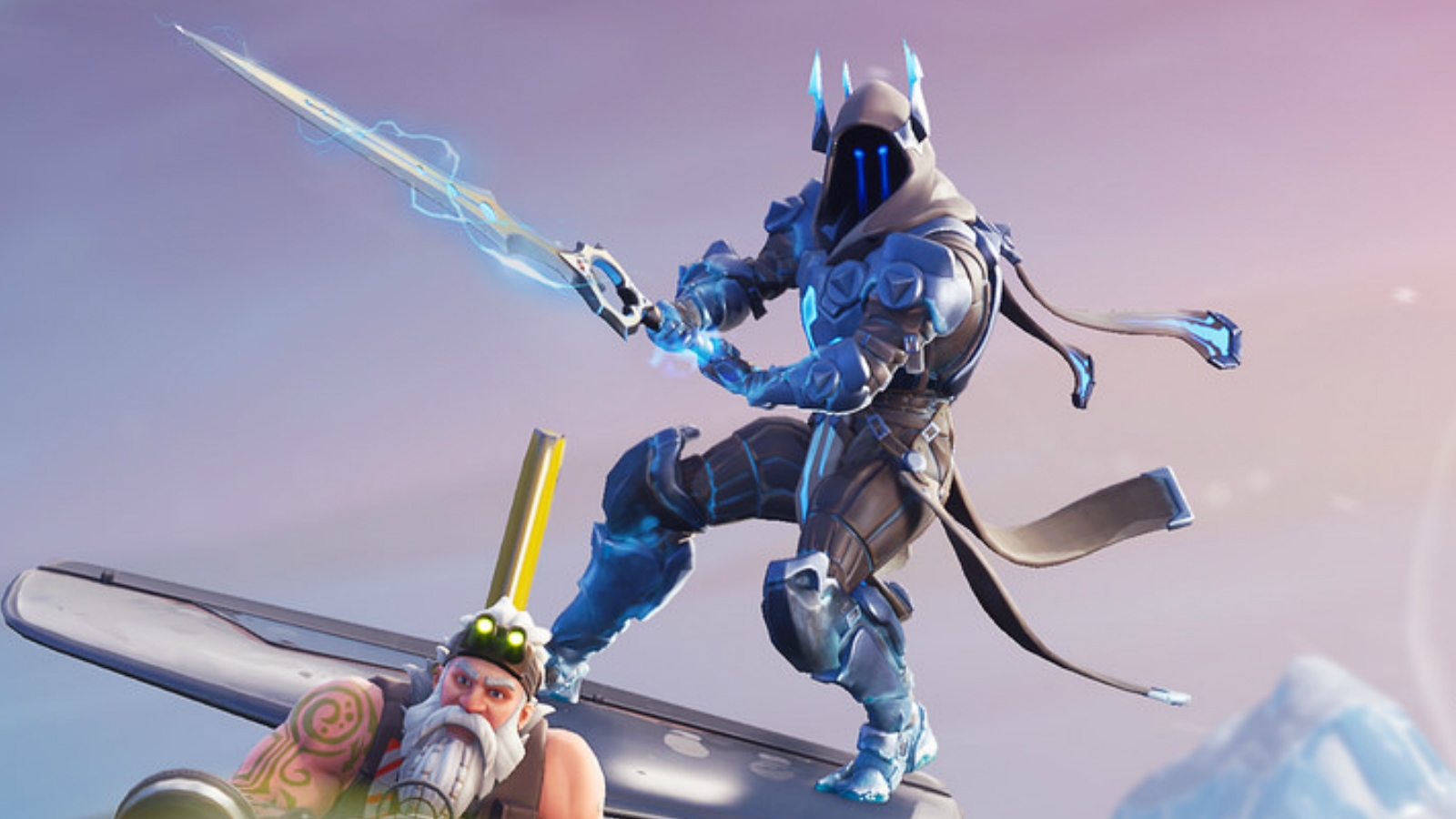