When is Fortnite's v7.20 Content Update being released - Everything you need to know - Dexerto
Fortnite

When is Fortnite’s v7.20 Content Update being released – Everything you need to know

Another week, another update for Fortnite Battle Royale, as Epic Games have announced the release date and time for the v7.20 Content Update.

The v7.20 Content Update is set to go live on Tuesday. January 22 at 5 AM PT / 8 AM ET / 1 PM GMT and will not require any downtime, so players will be able to enjoy it as soon as it’s available.

Content Updates generally do not require any downtime because, unlike regular game updates, they only manage new and existing content in the game and do not include any significant adjustments to core mechanics or gameplay.

This latest Content Update was announced on January 21 via a post on the official Fortnite Twitter account, which included a hint at one of the newe items that’s going to to be added to the game.

Keep an eye out :eyes:☃️

Since Epic Games tend to not release any patch notes until in-game updates go live, there is no way to know exactly everything that’s going to be in this v7.20 Content Update.

One addition that has been confirmed is the new Sneaky Snowman item, which has appeared in the pre-lobby news section of the game along with the caption “Become a master of disguise.”

While no other information has been provided about this new item, many are predicting it to function similarly to the Bush item that’s already in the game, in that players will be able to use it to blend into the snowy environment. 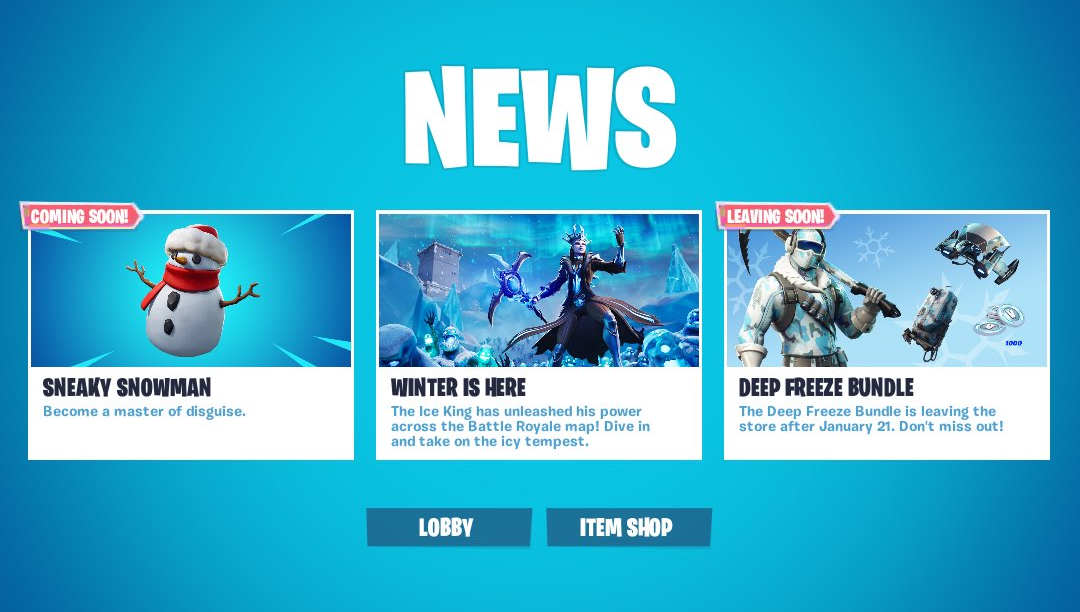 Additionally, Epic Games Design Lead Eric Williamson has also confirmed several other changes being made to the game via this update, including changes to shield availability, spawn rate of mobility items and vehicles, and a few vaulted weapons/items, such as the Quad Launcher.

These changes seem to be in response to a lot of the complaints from the community of late as many players have been unhappy about the current state of the game. 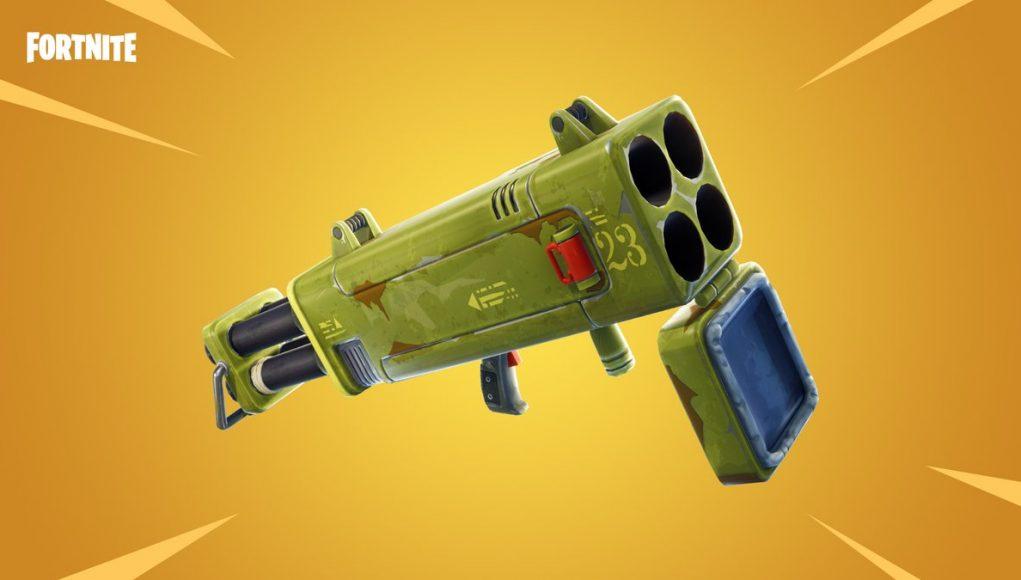 The Quad Launcher will be vaulted in the v7.20 Content Update, but it may not be the only weapon or item on it’s way out!

In addition to that, players can also expect new cosmetic items and possibly even map changes. If there are any cosmetics added, data miners will likely discover them in game files and leaked them within hours of the update going live.

Make sure to follow us @Dexerto and keep an eye on the Dexerto Fortnite page as we will provide the full patch notes once the v7.20 Content Update releases, along with details on all changes, leaked cosmetic items, and more.