Pros and cons of having Glider Re-Deploy in Fortnite

Just as with every major change in Fortnite Battle Royale, the removal of the Glider Re-Deploy feature has sparked widespread debate among the player-base.

Glider Re-Deploy was added to the default game modes as a test two weeks ago, and it allowed players to use their Glider anytime they were airborne at least 10 meters above ground.

While it itself was a singular change, the domino effect of its implementation affected a lot of other aspects of Fortnite, causing players to change their play-styles dramatically.

Now, with the v6.30 update in Fortnite, the feature has been disabled, causing a lot of players to try to revert back to how things were before the mechanic was added.

This has led to a divide among the game’s vast community, with half greeting the news of the removal with approval, while others lamenting the fact and calling Glider Re-Deploy “one of the best things ever added to Fortnite.” 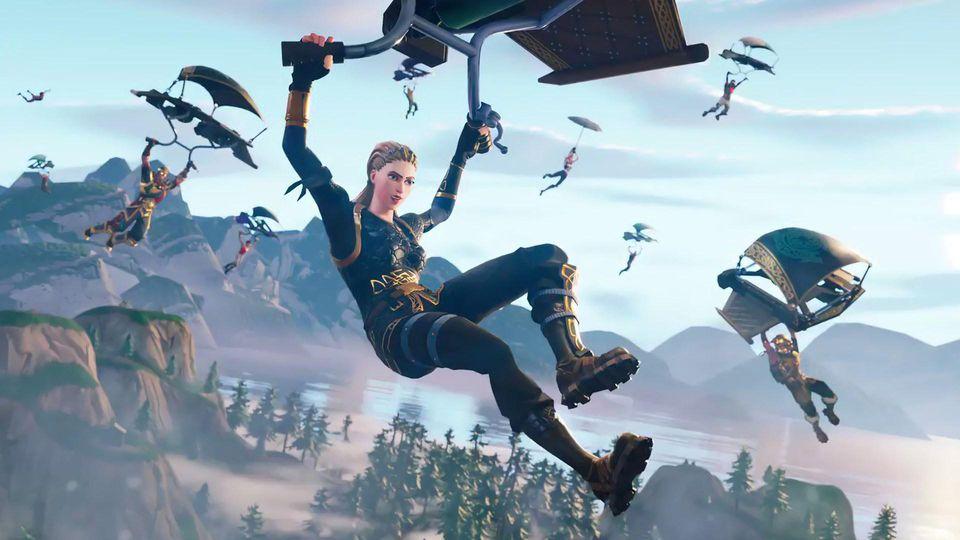 In order to analyze this debate more in-depth, we have listed the pros and cons of having Glider Re-Deploy in Fortnite, and why it should or shouldn’t have been removed.

It’s worth noting that while these pros and cons are essentially opinions, they are based on the points that players have brought frequently in their feedback.

Why Glider Re-Deploy should stay in Fortnite.