The incredible 100,000 elimination mark in Fortnite Battle Royale has finally been reached, and it was eclipsed by one of the biggest names in the game.

Popular Twitch streamer HighDistortion passed the seemingly insurmountable mark on January 20, hitting 100,002 eliminations during the fateful match that put him over the top.

After reaching the mark, the Team SoloMid content creator tweeted out a screenshot of new eliminations total along with a teary-eyed emoticon to commemorate his amazing achievement.

The screenshot comes from Fortnite Tracker, an independent website that the community widely accepts as being the most reliable and official tracker for all relevant players’ statistics.

HD got his 100,000th elimination at Tilted Towers, which shouldn’t be much of a surprise. HD loves landing there as the hectic and crowded nature of the location perfectly suits his aggressive and relentless playstyle.

The streamer went back to admire the elimination via the game’s replay system, a clip of which can be seen below.

Hitting this huge milestone had been a long time coming for HighDistortion, who had been second to Twitch superstar Ninja in eliminations for a very long time.

While many believed Ninja would be the first to reach the mark, his busy schedule, along with HD’s unconditional dedication, allowed the former Gears of War pro to take the lead not too long ago and make it a one-man race soon thereafter.

Just to get an idea of how dedicated he’s been. HD has to have averaged at least 208 eliminations per day in the 481 days that the game has been out for him to have reached this mark, and that’s if he played from day one. 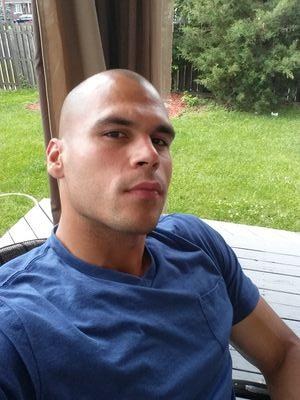 Speaking of Ninja, he and several other prominent members of the Fortnite community tweeted out their congratulations to HD for reaching 100,000 eliminations.

HD will not be alone in the 100K club for long, however, as Ninja is about 1,600 eliminations off the pace and will likely reach the mark himself in the near future.

TY BROTHER! the 100k club is lonely, see you soon!