As one of the biggest streamers in the world, there’s always a target on Tyler ‘Ninja’ Blevins’ back in a game of Fortnite, as players want to brag that they took him down. But, some are even making money out of it.

Stream sniping has almost always been a thing, ever since streaming multiplayer games on places like Twitch became popular over the last decade.

The term refers to players who watch a streamer’s broadcast to pinpoint their location in a match, then use that information to either kill them or troll them. It’s an especially frustrating problem in battle royale games, where the goal is survival at all costs. 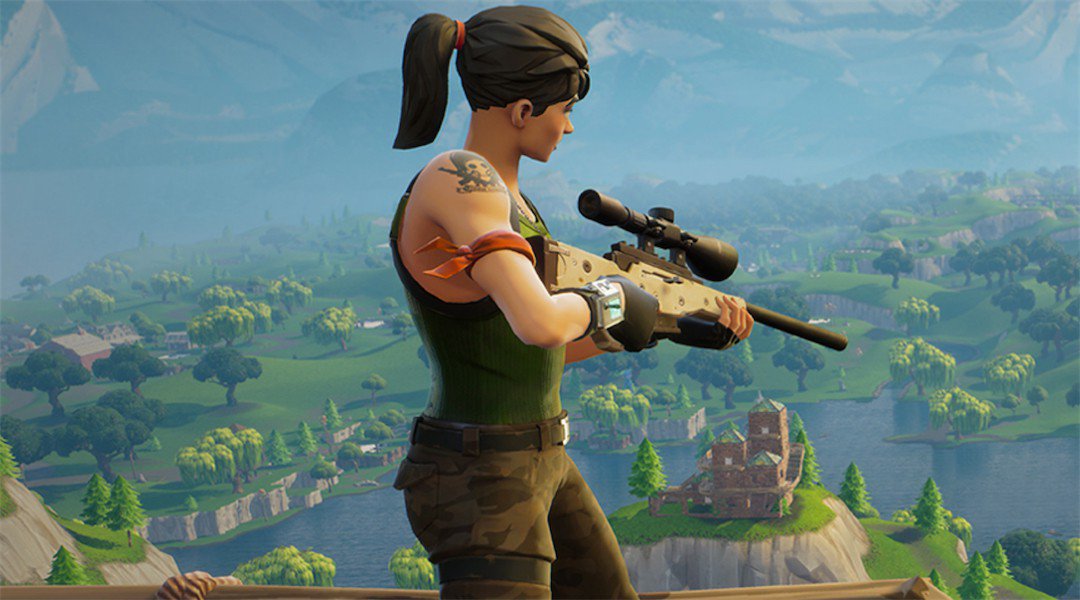 Nobody likes a stream sniper in Fortnite – and now they’re making money from it.

Ninja is no stranger to stream snipers, and is likely targeted on a daily basis, but some players are taking this annoying practice even deeper, by placing “bounties” on the streamer’s head.

Apparently organized in Discord, Ninja’s duo partner Reverse2k explains: “There’s this Discord [server], a stream sniping Discord, and the Discord owners put bounties on your head to kill you, and it’s so stupid.”

Reverse then claimed that the team who had just attacked them in that match were apparently members of such a Discord server, and had failed in their quest to eliminate them.

Ninja responded by calling the stream sniping bounties “so weird”, but he probably wasn’t even that surprised. He’s had his run-ins with countless stream snipers before, so if there’s money to be made, it’s the logical next step.

Stream sniping is not only widely frowned upon, but is often against a games’ user agreement, and titles such as PUBG and Fortnite will hand out bans for players found to be targeting streamers.

Twitch and other platforms also have policies against it, and will ban streamers targeting other streamers. However, Mixer, Ninja’s current platform, does not specify any rules against it in its User Conduct page.

Twitch explicitly mentions stream sniping as being a form of cheating, describing it as “exploiting another broadcaster’s live broadcast in order to harass them in-game, such as stream sniping.”