The Mounted Turret, a trap item added to Fortnite with the v6.30 update, has already raised eyebrows in the community, and now top streamer Ninja has discovered a major exploit.

The Turret is place like a normal trap, taking up a 1×1 square and so can be placed on top of user made builds.

While it is very powerful and accurate, and can tear through opponents structures very quickly, it is tempered by a cooldown preventing it being fired endlessly. 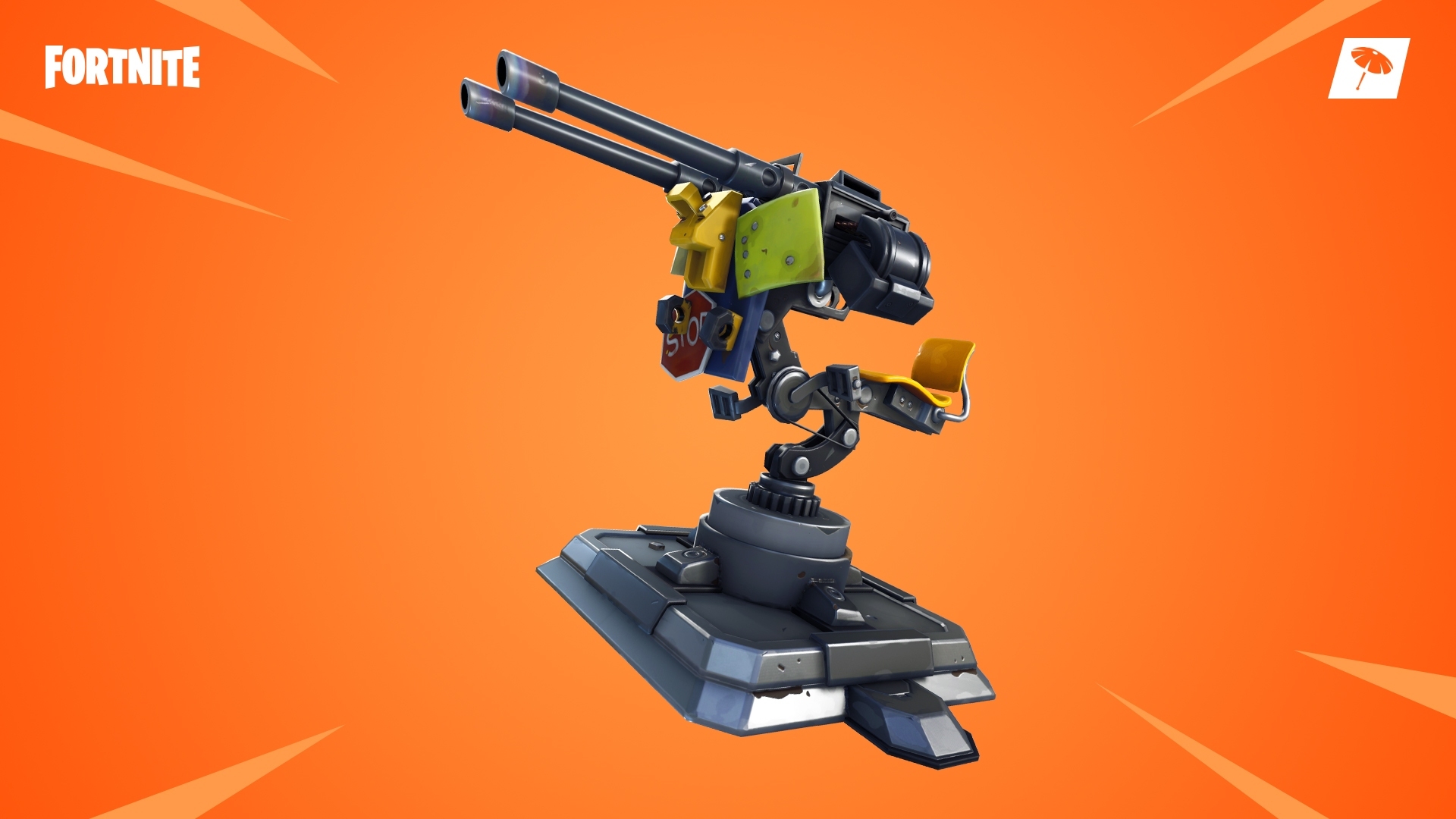 The Mounted Turret was added in the v6.30 update.

However, this cooldown can easily by mitigated, as Ninja demonstrated, shortly after the Mounted Turret was released.

Playing a solo match, Ninja was in the final 1v1 to win the game, when he placed two Mounted Turrets next to each other.

By doing so, he was able to switch immediately from one Turret to the other as soon as one hit cooldown, allowing him to continually spam bullets.

Two turrets gives you 0 cooldown and is very overwhelming in solos… pic.twitter.com/dTR4uPqY5a

In fact, you could even do this with three or four Turrets, depending on what the carry limit is. If it becomes a frequent problem with players using multiple Turrets, Epic Games could do a few things to fix it.

Either by limiting the number of Mounted Turret traps that can be carried, or by making cooldown effects transition across Turrets, when the same player switches to it.