Enemy players who decide to build themselves into a small base instead of taking players on in combat may have to rethink their strategy – thanks to this amazing tip that destroys their hiding spot in Fortnite Battle Royale.

These players, often called ‘turtlers’, will build a small box which is just one wall wide, then place a floor piece and a pyramid on top as a way to protect themselves against enemy players instead of challenging them in a gunfight.

Anyone who tries to break through the roof will need to destroy two pieces to get eyes on their enemy, while taking down the walls makes it easy for the player to replace them and remain in their hiding spot. 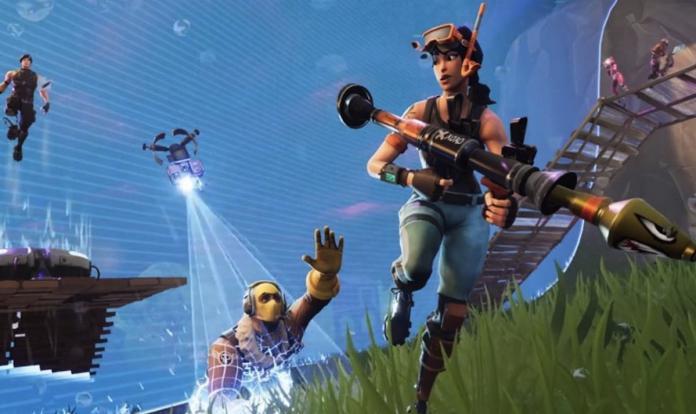 Players can use the Rocket Launcher to demolish enemy structures in one shot.

If you find turtlers frustrating, Reddit user ‘ImSpeedyGonzalez’ has found an incredibly easy way to demolish an opponent’s building with a Rocket Launcher while on top of it, without taking any damage from the explosion.

When standing on the pyramid section of the base, position yourself on one of the four faces of the shape, and aim your Rocket Launcher at the middle of the face next you.

Then, simply fire your Rocket Launcher, which will destroy the structure, with the raised edge of the pyramid appearing to provide cover from the blast.

With the structure destroyed, you are free to take on your enemy, instead of waiting for him to burst out of his hiding spot to attempt to eliminate you.

Fortnite fans are always attempting to come up with new ways to take out opponents, including another way to destroy an enemy base with a Hand Cannon, and a concept for a new trap that would allow players to take control of enemy builds.