It appears that the usual hype preceding the end of a Season in Fortnite: Battle Royale is back in full force.

Just as with the weeks leading up to the highly anticipated meteor strike at the end of Season 3, there is once again a flurry of in-game activity as Season 4 draws closer to its end.

This time around, the leaks, rumors, and predictions floating around the game’s vast player-base is that the end of the Season will revolve around the large Rocket that is located in the Villain’s Lair that is inside of a hill just outside of Snobby Shores.

To further figure out what exactly will be happening in two weeks’ time, notorious Fortnite data miners ‘TwoEpicBuddies’ have uncovered audio files for the Rocket that reveal some additional major clues.

When the audio of the rocket is looked at through a spectrometer, an image is generated that contains codes made up of these binary numbers : 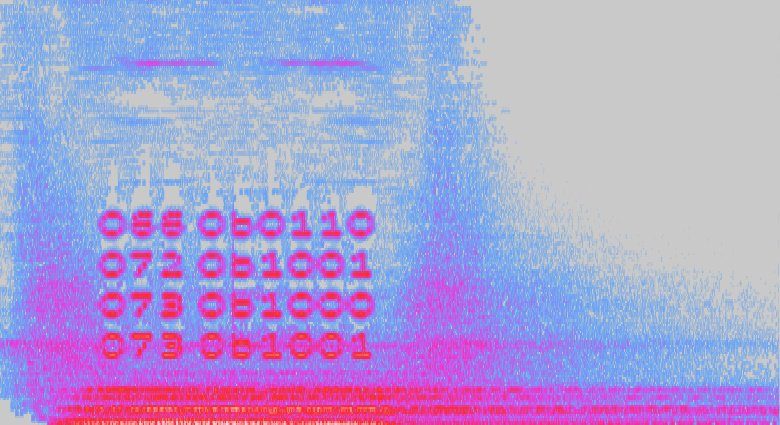 When translated, these numbers in fact are coordinates that can be found on the actual Fortnite map:

The first coordinate points to what is the highest hill that can be found on the map, and the other three coordinates are that of the location known as Moisty Mire, which is a remote swamp area that was turned into a move filming set at the start of Season 4. 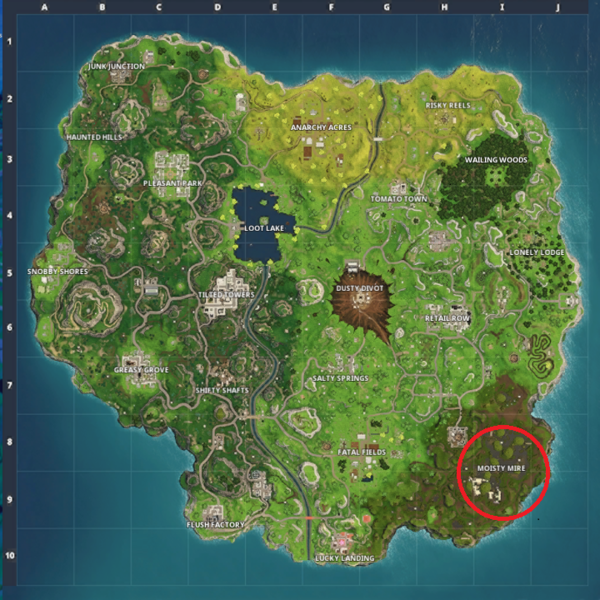 Location of Moisty Mire on the Fortnite Map[ad name=”article3″]

If Moisty Mire is indeed the target for the Rocket in Fortnite, then it would fall perfectly in line with the heavy rumors and leaks that came out at the start of Season 4, which claimed that the location would end up being destroyed at some point during the Season.

However, all of this should be treated as speculation until any official confirmations or announcements are made by Epic Games.