There has been chatter online that the ‘Wild Card’ outfit skin in Fortnite will have customization options when it’s released.

The Wild Card, announced by Epic Games on August 31, will be released as part of the ‘High Stakes’ in-game event that is scheduled to begin next week.

The skin is that of a masked character wearing a white suit and black gloves, who has a a heart shaped emblem over the right side of his face. 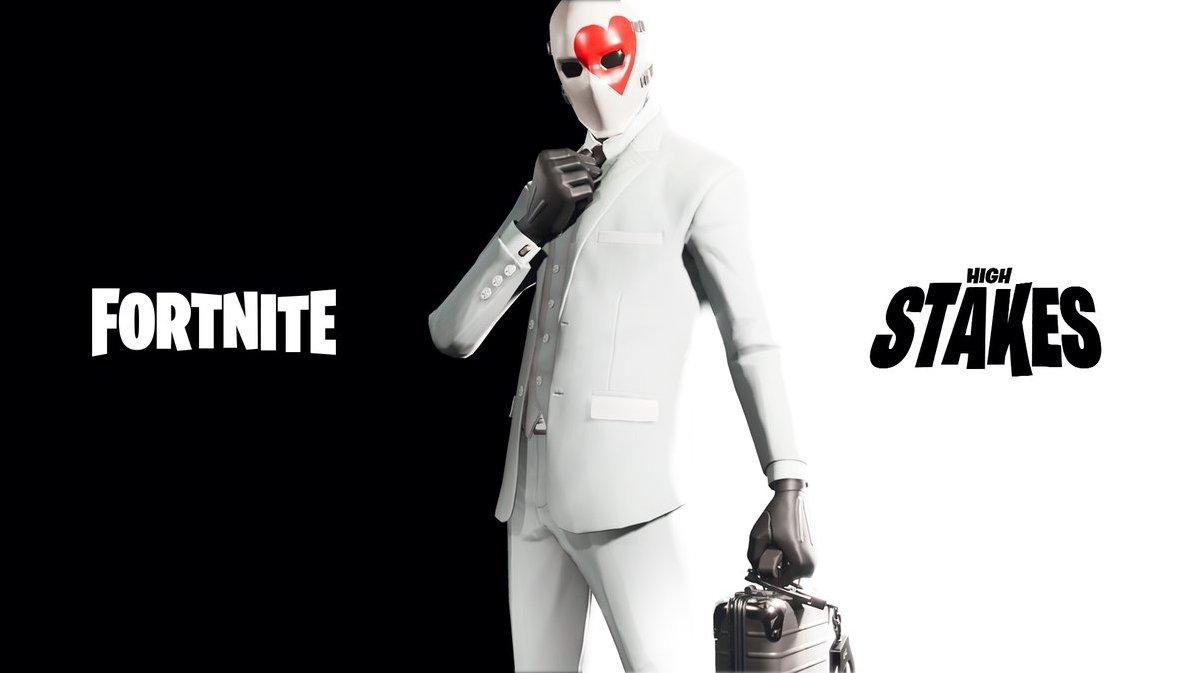 However, according to Fortnite news and leaks outlet ‘TapohiFL,’ players will be able to customize the Wild Card once they unlock it in-game.

The emblem on the character’s face can apparently be changed to any of the four traditional card suits – Diamond, Spade, Clubs, and Heart. 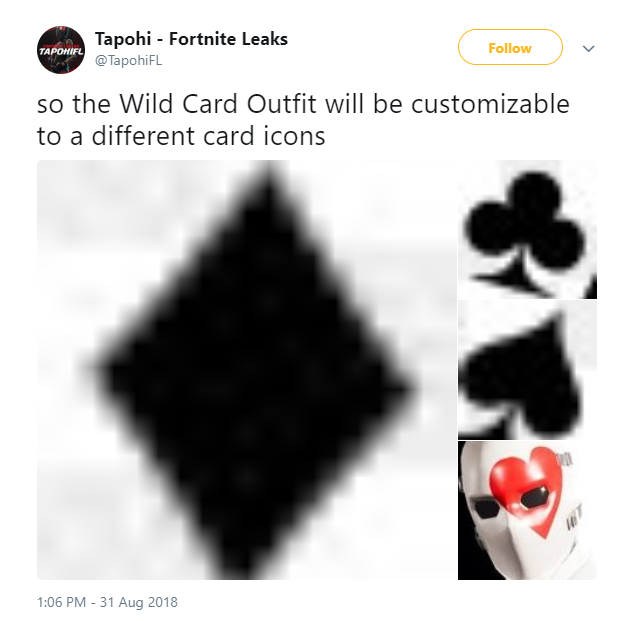 This information appears to be reaffirmed by Epic Games as an image showing the skin with a Spade on its face was posted on the official Fortnite Instagram page, taken at a cosplay event at PAX West.

It is not clear whether this was done intentionally or not, but it does essentially confirm that the Wild Card skin will have a customizable face feature. 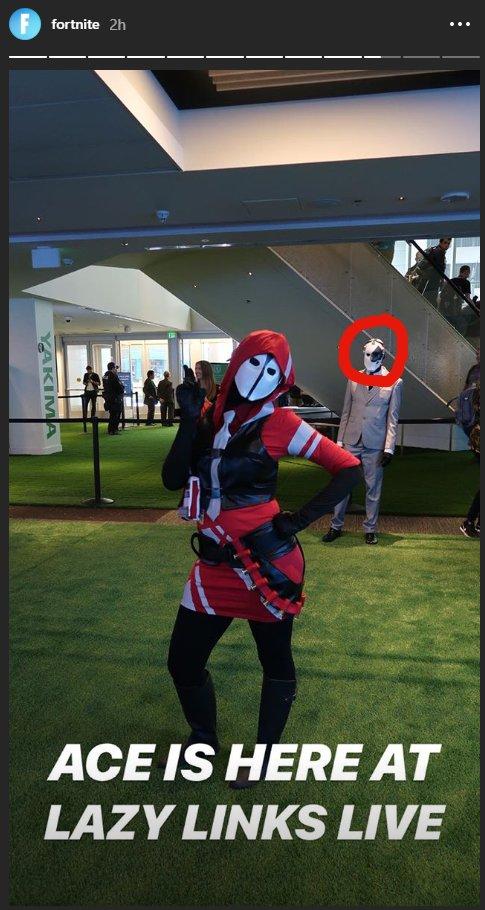