The Event was announced on Friday, August 31, with a collection of new additions set to come to the title.

However, not much was revealed about the Event, with Epic Games stating that more information will come during their stream from PAX West over the weekend.

The ‘Wild Card’ Outfit was revealed and can be viewed below, along with the original announcement from Epic Games. 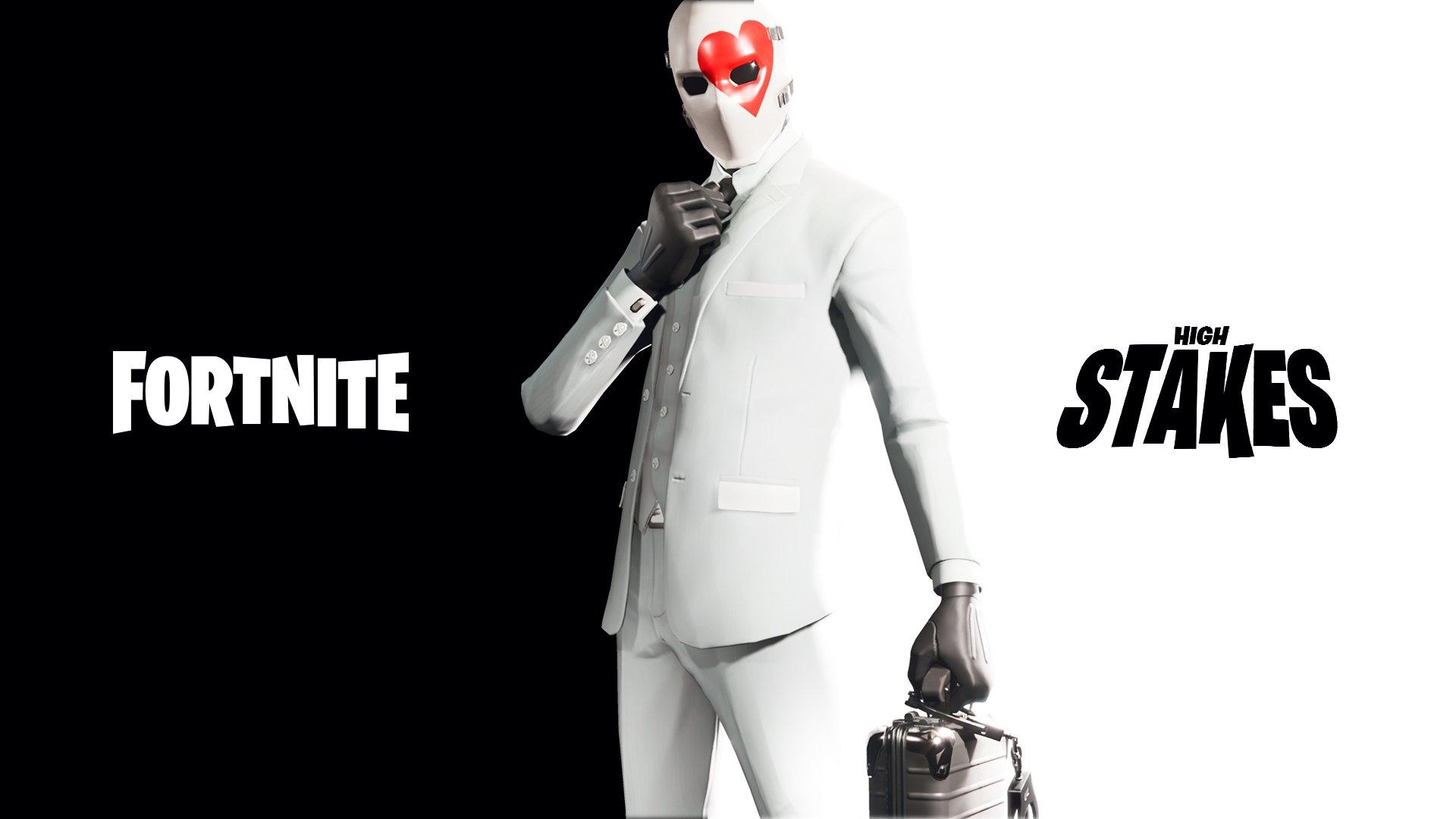 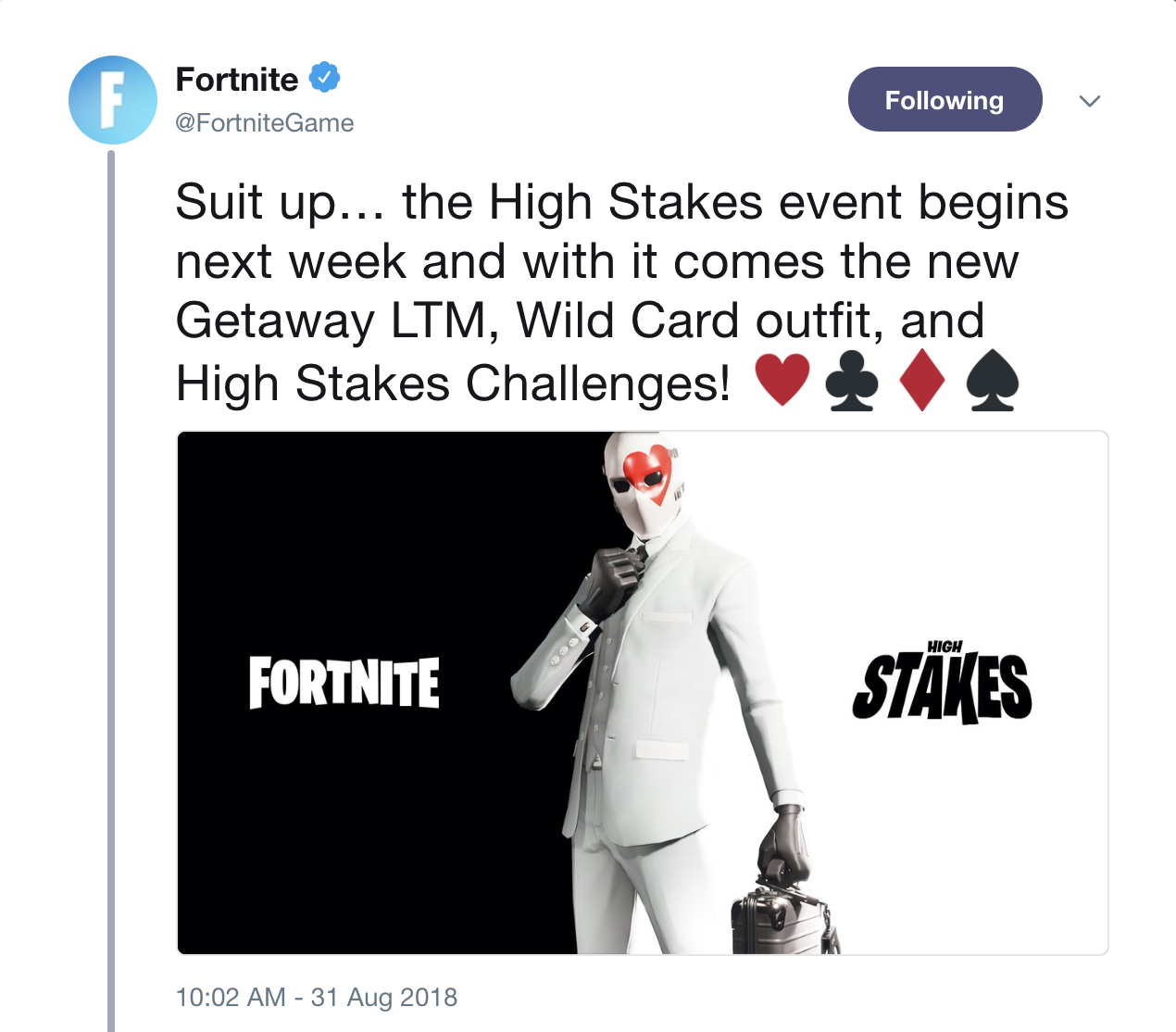 We will continue to update this story as more information is made available.

PAX West will take place in Seattle, Washington between August 31 and September 3.