Along with the announcement of a fix for widespread server issues on December 26, Epic Games have announced that the issue for the new ‘Take the Elf’ emote has been resolved and players should receive their emotes “immediately after completion.”

We've deployed a fix addressing the issues encountered earlier today. Login and Game Services have been restored and the elf is back on the shelf. Players that have earned the Take The Elf Emote will now receive it as a gift or immediately after completion.

Some Fortnite players will have to wait until 2019 to get the new ‘Take the Elf’ emote after Epic Games made it unavailable shortly after release.

The emote is a tribute to the legendary ‘Take the L’ emote, and was able to be earned by players as a reward for completing the Day 8 ‘14 Days of Fortnite’ challenge.

Day 8’s challenge isn’t too difficult either, all players have to do is “Damage opponents with different weapons” to complete it. 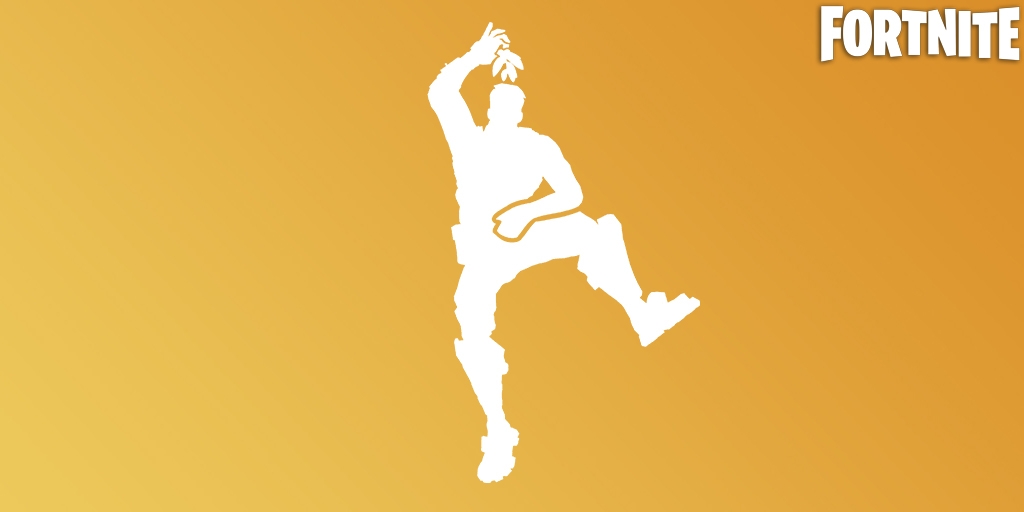 But, because of the issue, Epic said they would be giving the ‘Take the Elf’ emote to all players who complete the Day 8 challenge sometime “early next year.”

We have identified an issue with the Take the Elf emote not being granted to players after completing the Day 8 challenge. We will grant this reward to all players that earned it early next year.

With the announcement happening the same day the emote was supposed to be released, December 26, players should only have to wait a few days into 2019 to get the emote.

There is no official date for when the ‘Take the L’ emote will be made available to players, though.

At the time of writing, the exact problems with the emote and why it was delayed is unknown, but Dexerto will continue to provide updates and information as it becomes available.