A very lengthy ‘leak’ posted by an anonymous 4chan user has garnered some serious attention online, as it claims to have details of how Season 5 of Fortnite will end, and the beginning of Season 6.

Typically, 4chan ‘leaks’ are dismissed as works of pure fiction, mainly because the site is known for being home to plenty of trolls, but there are some specific details in this post which give it some credibility.

This by no means should be taken as legitimate, but it is an interesting theory or ‘leak’, and even if it is only partially accurate, it is still worth having a look into. 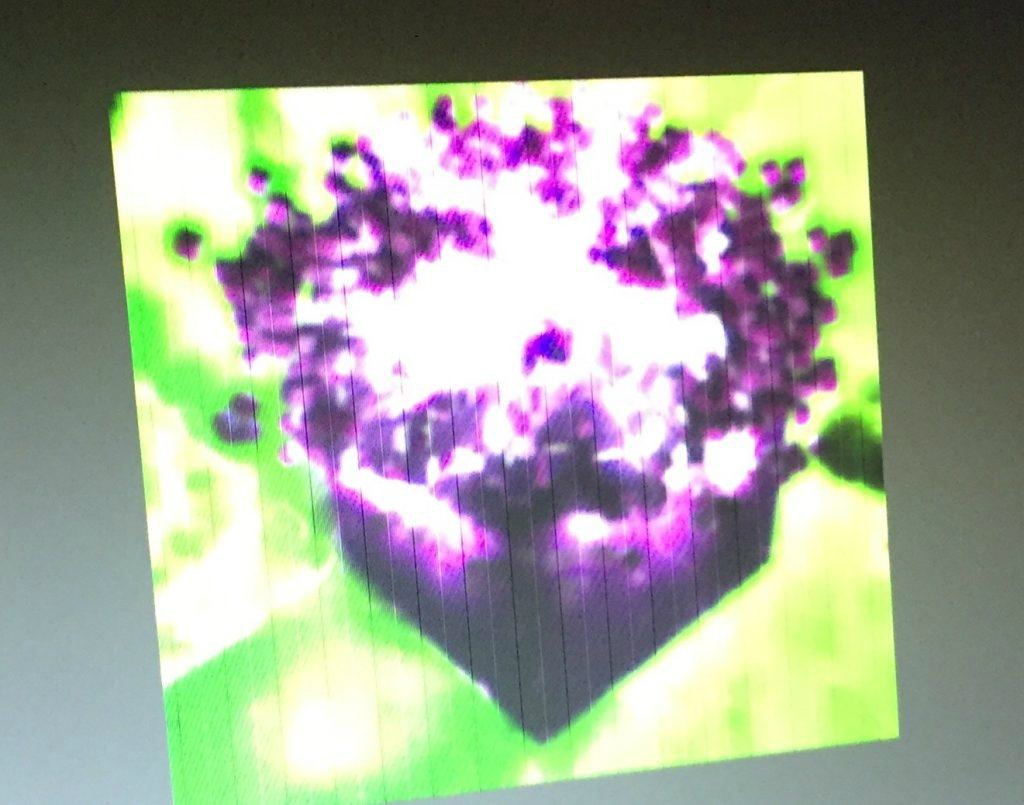 This image, which appears to show the mysterious purple cube exploding, is the most notable thing about the supposed leak.

Of course, even this image proves nothing and this post could be pure invention on the part of the author, if it turns out to be true, it reveals some big changes for Season 6.

The post begins with the transition scenario between Season 5 and Season 6. The Executors could not live on Earth and therefore sent the Cube to change the atmosphere. Hence the anti-gravity domes that emerge from the latter and mimic the atmosphere of their home planet.

When the Cube reaches Loot Lake, as expected by the data mining, it will absorb all the water and send energy to the domes around the runes to grow them. Season 5 would end with a dry Loot Lake and domes twice as big as they are now.

The Enforcers are the ones who sent the cube. The Enforcers cant live in Earths atmosphere so they must change it. The cube creates small domes that mimic their planets atmosphere. At loot lake the cube will absorb water and send energy to the domes, making them grow. Season 5 will end w/ loot lake drained and the domes twice as large. The trailer for season 6 will show people walking up to the cube and getting struck and bounced away. Drift walks up to the cube and when the lightning strikes him, he doesnt get knocked back (because hes human). The cube keeps striking him and the bolts get bigger. Drift becomes charged and the cube explodes

POI
– The wailing woods bunker opens up. The person inside decides to follow his dream: building a chicken restaurant. 1 of the battle pass skins is the restaurants mascot. The restaurant expands into an amusement park throughout the season, replacing wailing woods

– Lonely lodge is damaged by the explosion. Its turned into a campground and tourist attraction w/ caves and a river w/ rideable canoes
– Loot lake is wiped out by the explosion and a black hole (its a portal to the dark side of the world) is left in the middle. During the season the Enforcers will build a futuristic city around this area.

Dark World would apparently be a darker version of the map where it is impossible to see other players or to be seen by them. It would also be impossible to use weapons and skins would be changed to their “dark” versions in Season 6, achievable through challenges. 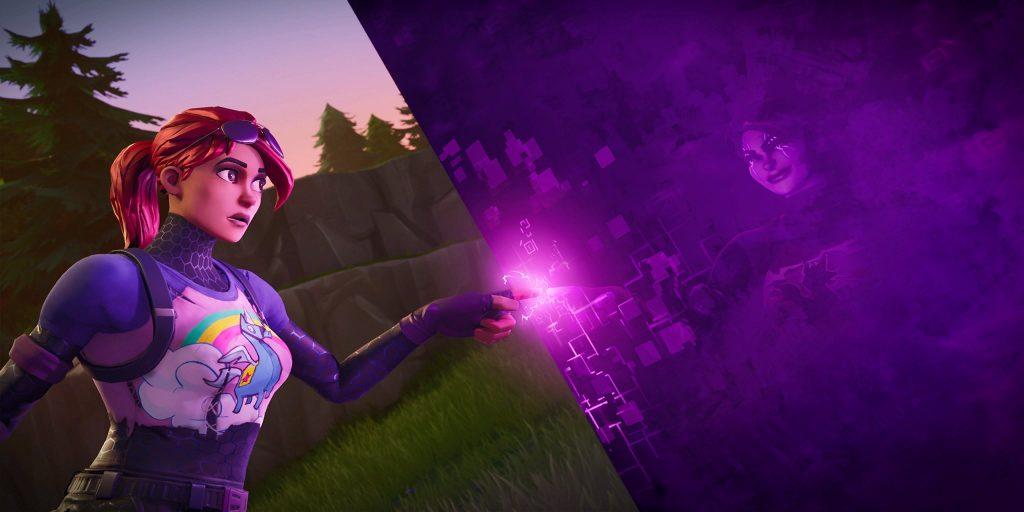 Again, all this information needs to be taken with a pinch of salt, as it could have been invented from by putting together information already officially announced with a sprinkle of imagination.

Surprisingly, no mention is made of the Volcanoes that were discovered in the game files recently, which is odd.