The V5.41 patch for Fortnite has been released and that can mean only one thing: new leaks and data mined content!

Data miners have already started to release a number items found in the game’s files, beginning with a host of new outfits that are sure to freak you out if you’re not a fan of clowns!

With Halloween just over a month away, we assume that the release of the spooky clown skins will be held until some time in October. It looks like there will also be unlockable stages for the “Nite Nite” outfit.

There’s also a new “Vlakyrie” skin which will, according to leaks, be Legendary in its rarity and is described as “A chilling revelation.” 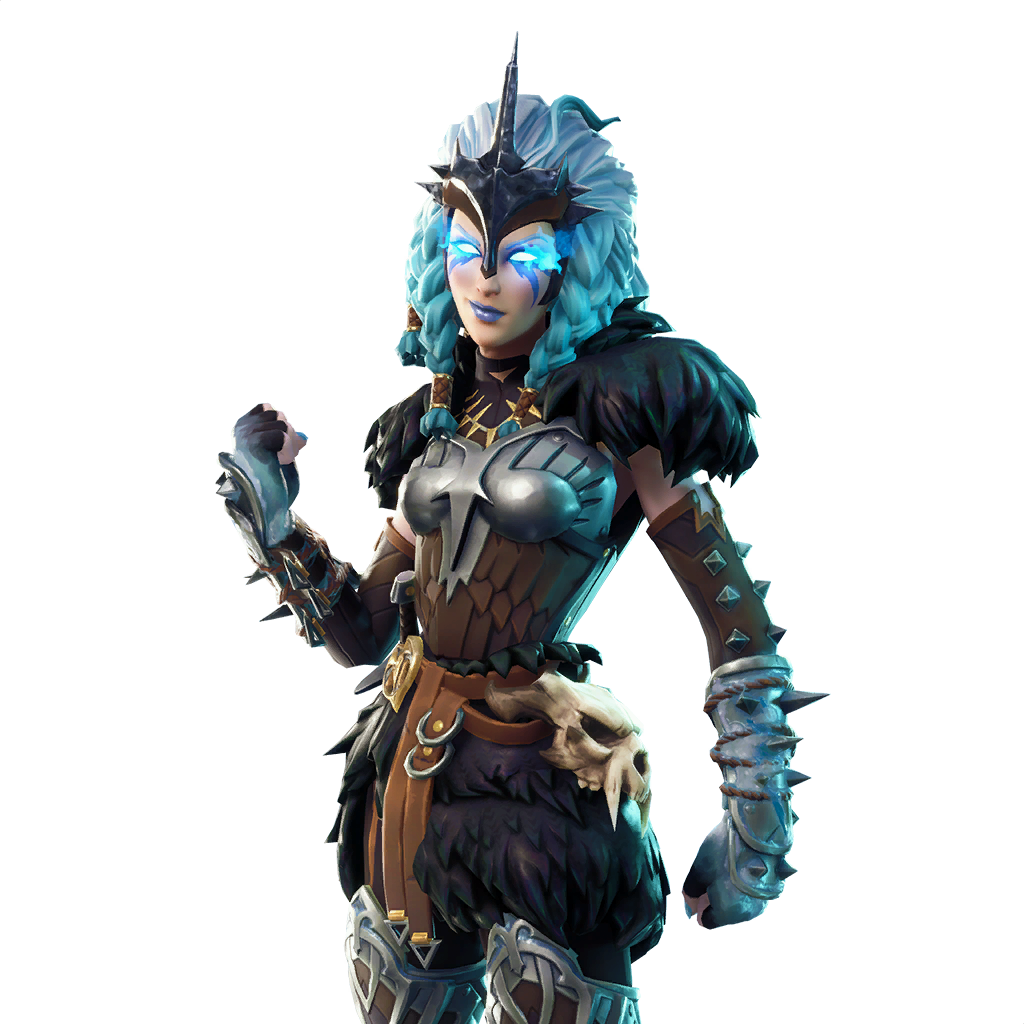 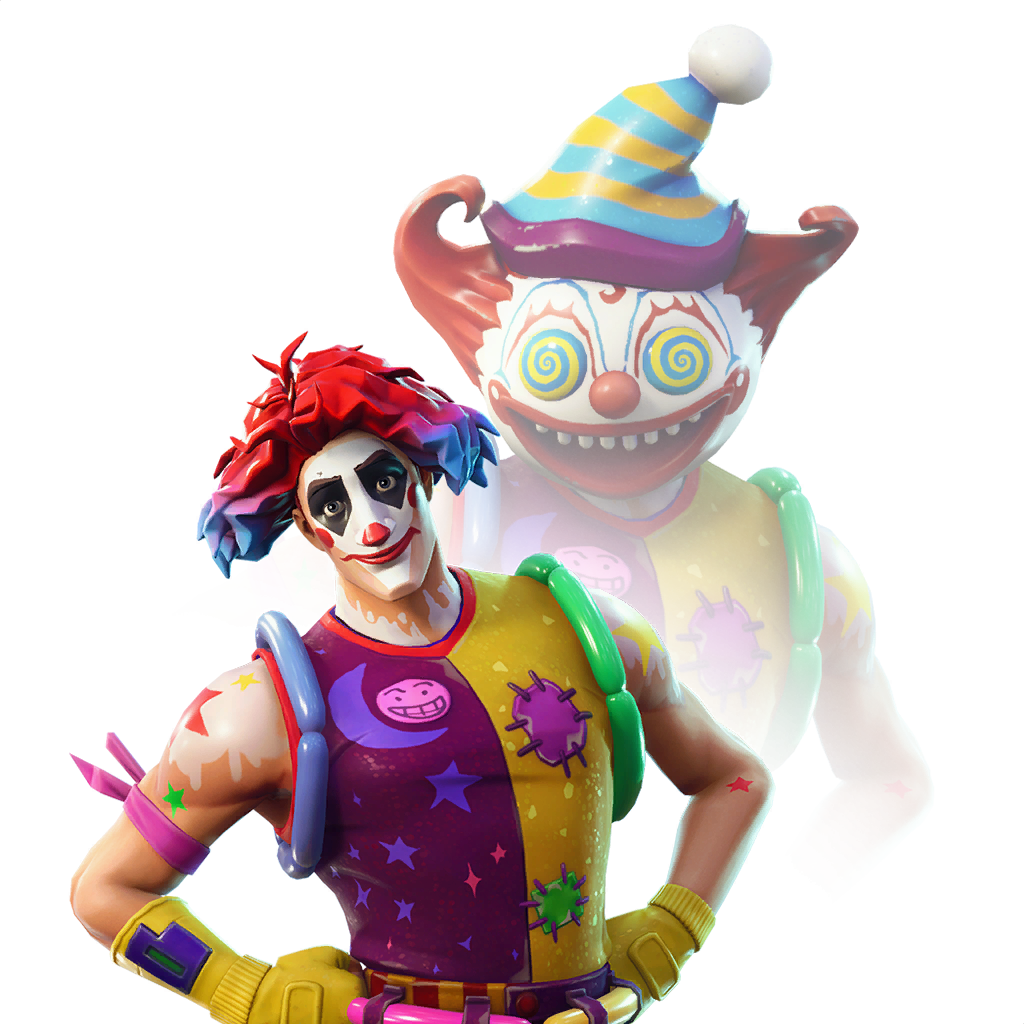 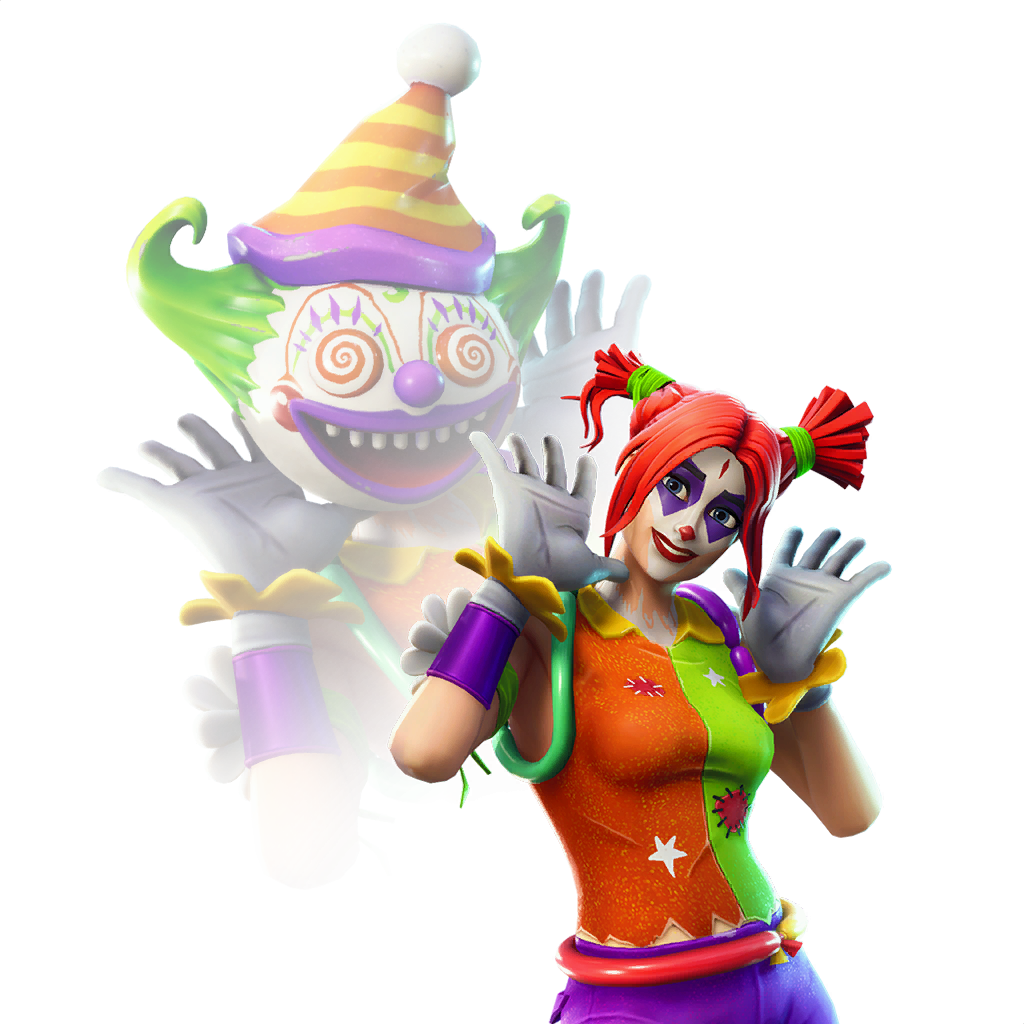 The outfits aren’t the only cosmetics to be leaked, though, as some interesting gliders and pieces of back bling have also started to surface online.

The items appear to be following the theme of clowns or part of the Valkyrie cosmetics and range from a Llama made out of balloons to a glider that looks like an ice dragon! 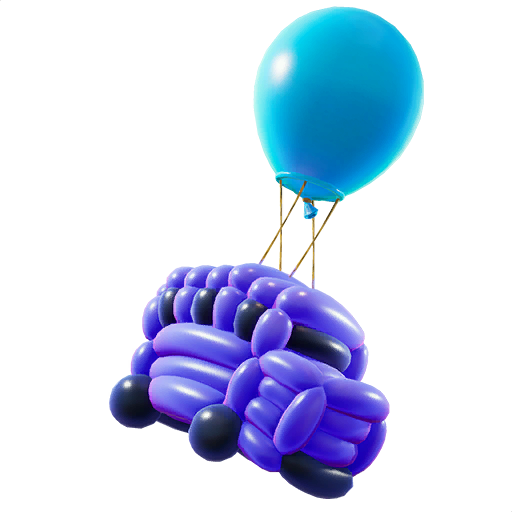 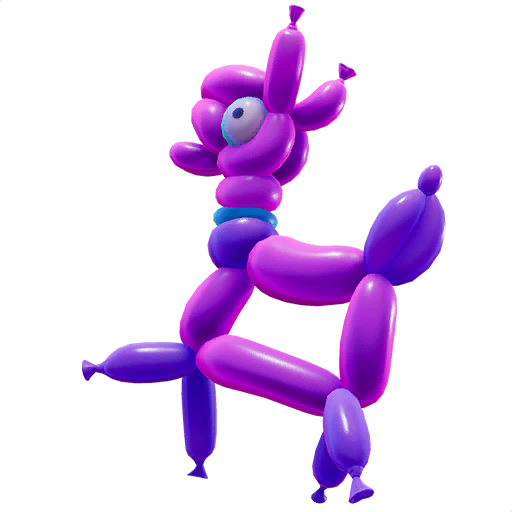 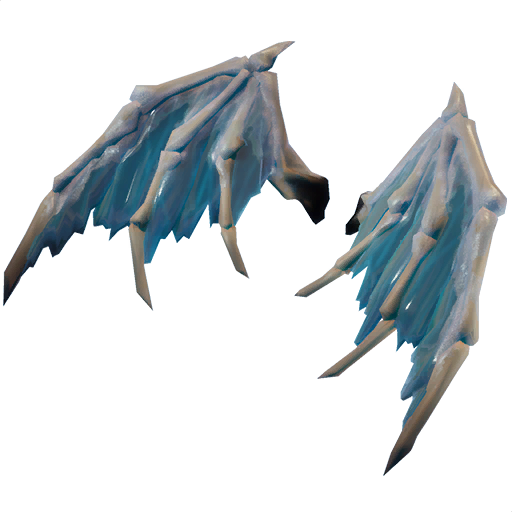 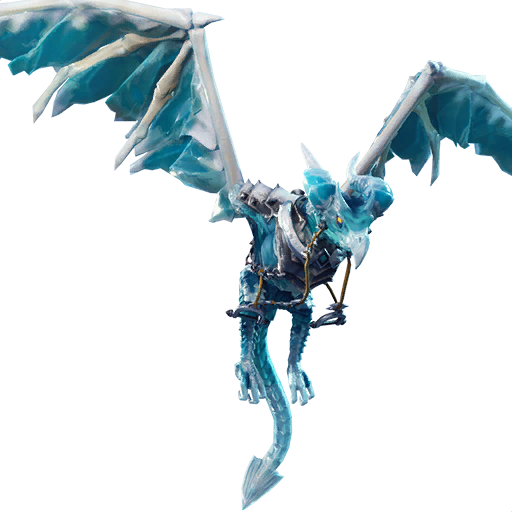 The V5.41 patch for Fortnite was release don September 18 and marked the introduction of the new ‘Port-a-Fortress’ to the game.

A new ‘Spiky Stadium’ was also added as a Limited Time Item for the Playground Mode.