A mysterious, unnamed skin in the Fortnite game files originally discovered in the 5.40 patch has been updated.

The skin received a name, K-Pop, and was shifted to the “Featured Items” folder.

The Featured Items folder is where skins going to appear in the Item Shop are located, meaning K-Pop can be expected to go on sale. This contradicts earlier speculation that the mystery skin was a platform exclusive.

Since the skin first appeared in the v5.40 patch, and 5.5 is expected to release by September 16, the K-Pop skin may be available in the Item Shop in the next few days.

The skin features a colorful hoodie with eyes and bat wings on the hood. 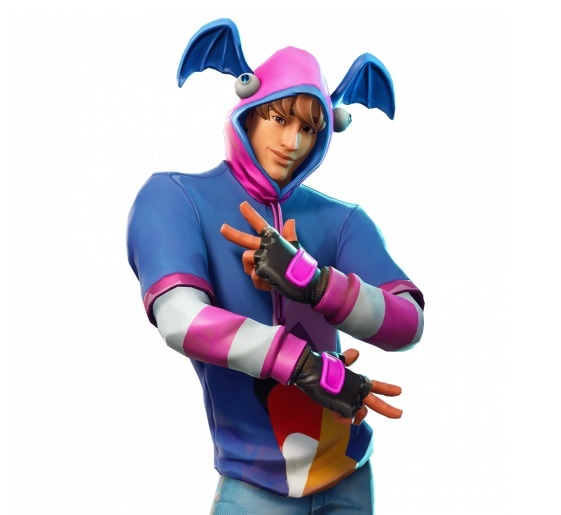 There are no other features available at this time, such as a potential Back Bling or pickaxe that may come with the skin.

The Fortnite Item shop updates around 6 PM EST and you can check out Dexerto’s hub for the latest on what is being sold.