Leaked Fortnite Season 9 skins and cosmetics from the v9.00 update

With the update for Fortnite Season 9 almost here, data miners have been busy diving through the game files to find whatever they can. As usual, they’ve given an early look at what to expect on the cosmetic side of things.

The hype and excitement that surrounds a new season release doesn’t just culminate with map changes, gameplay additions or a whole host of new challenges – there’s an absolute ton of cosmetics just waiting to be secured from the item shop too.

While a number of skins are revealed as part of the Battle Pass, there are so many more skins which are expected to be added to the item shop over the course of the new season, and leakers have found a shed load in the game files already. 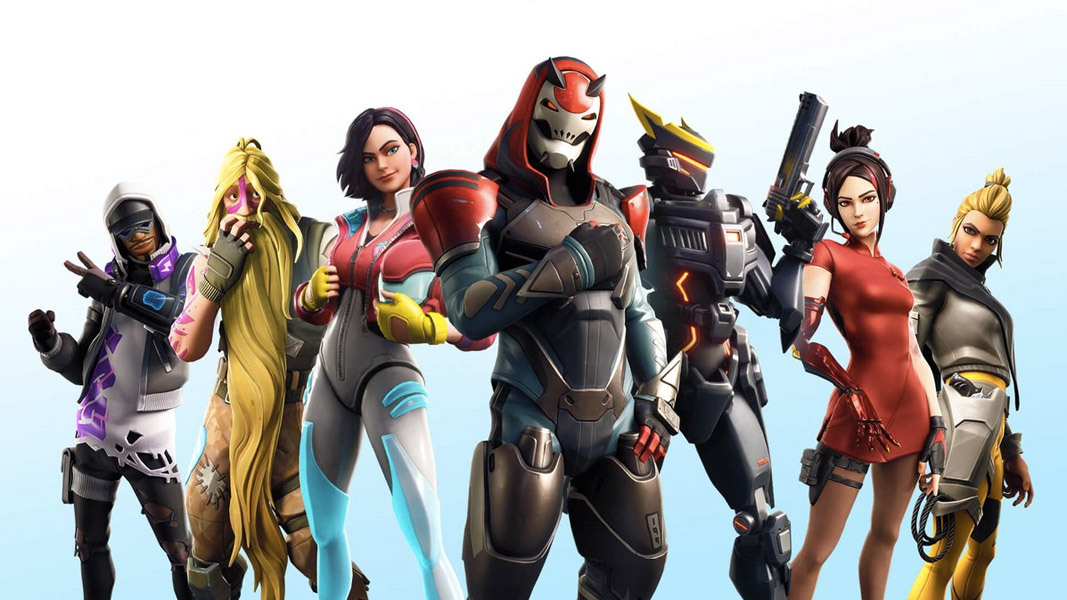 Here are all the leaked skins and cosmetics so far via @FNBRHQ, @HYPEX, and @FortTory. We will update this post as more cosmetics become readily available – including their names, V-Bucks cost, selectable styles and any other details that we can get our hands on.

You’ll also be able to find some items that have been dropped too, like Wraps, Music Kits, some early Battle Pass spray, and even a few new toys that you can throw at your friends in the pre-game lobby. 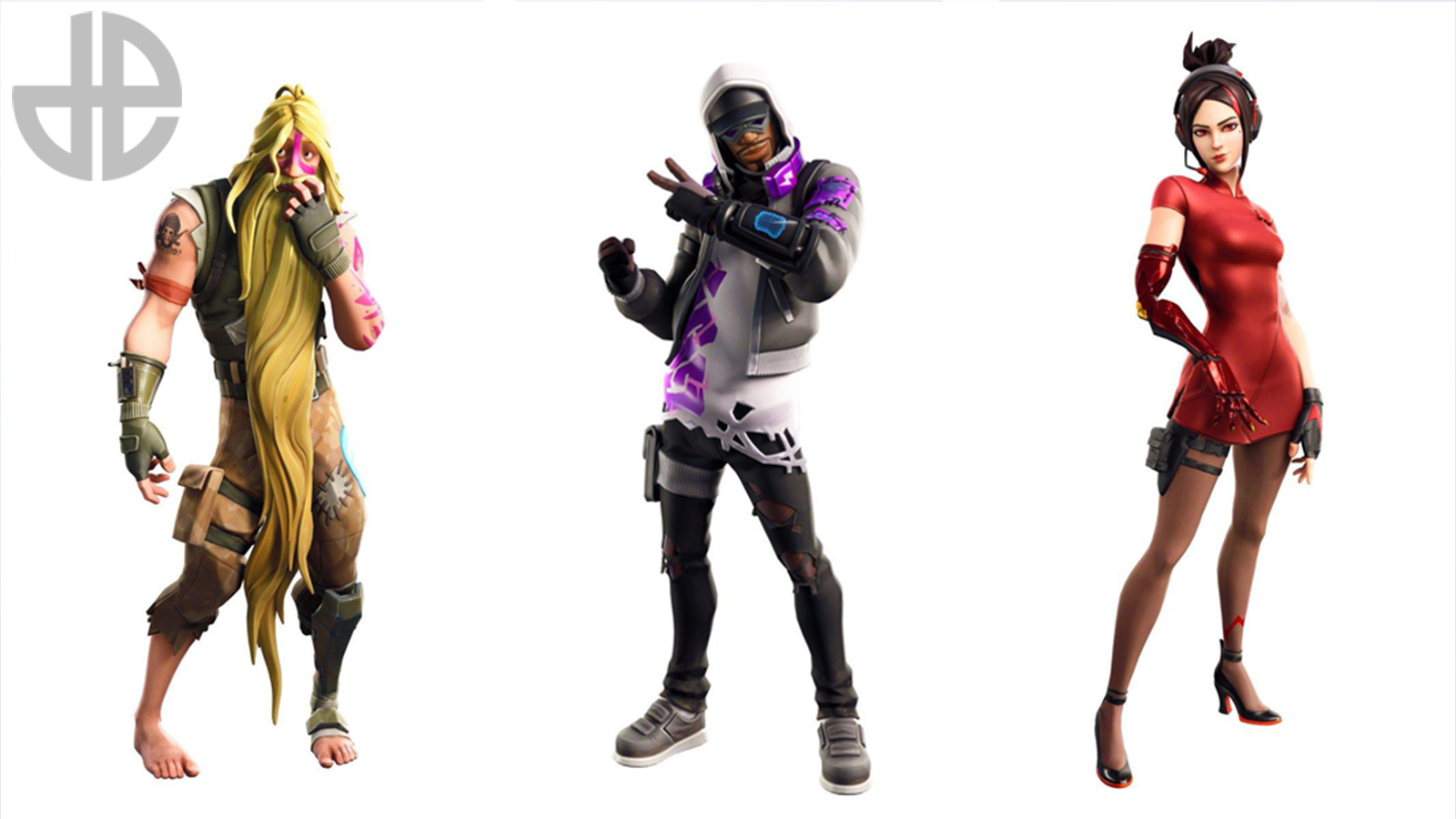 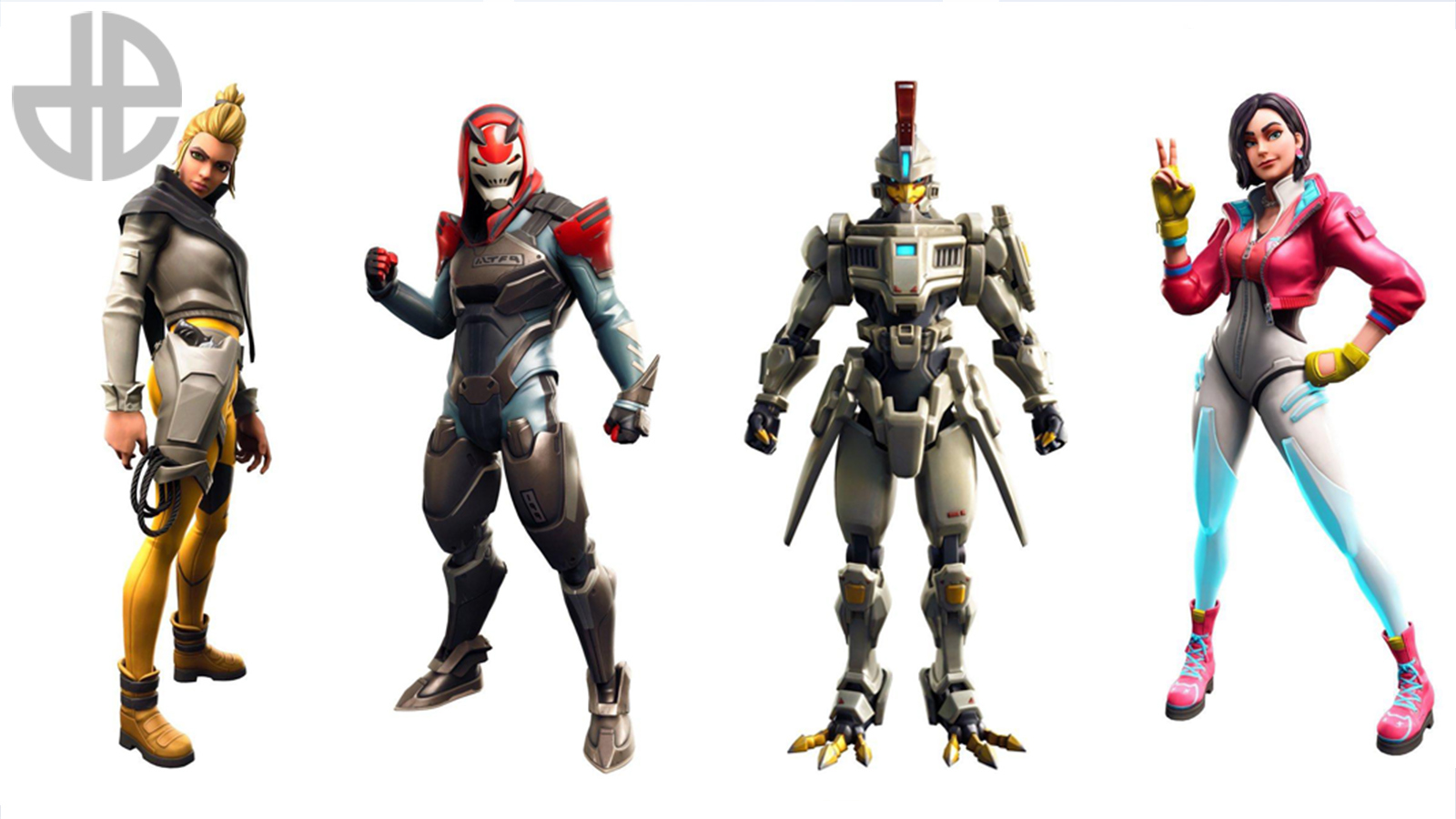 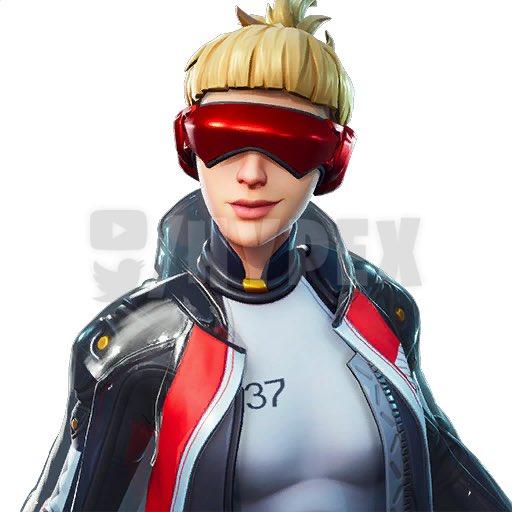 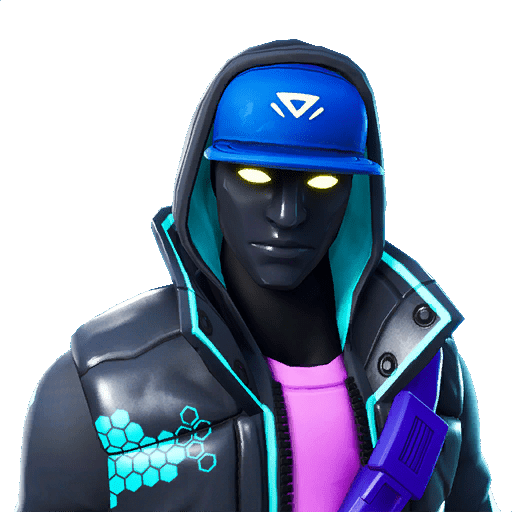 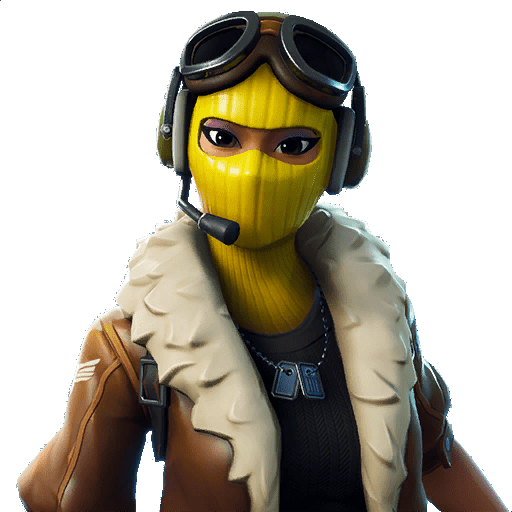 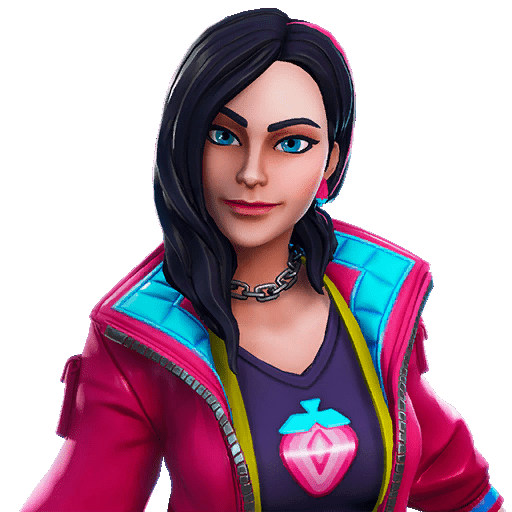 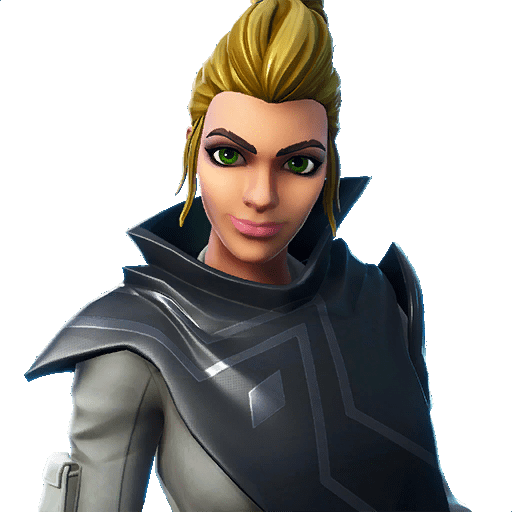 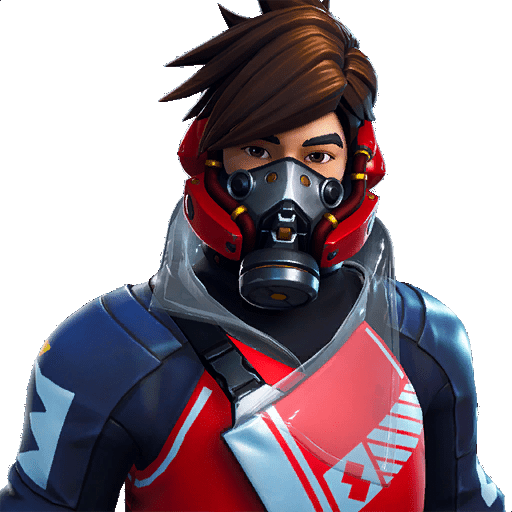 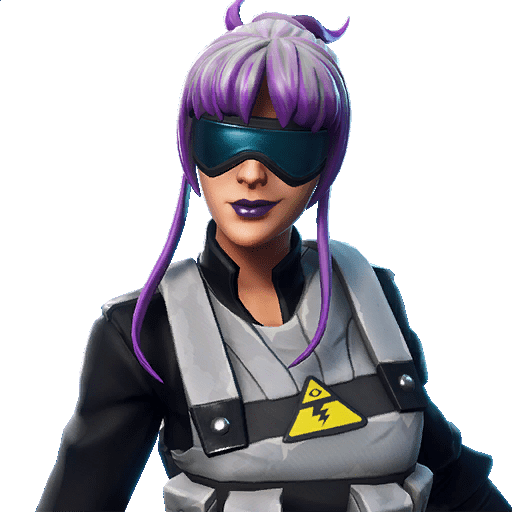 Pets will, once again, return as backblings in Season 9. Like everything else in-game too, they’ll receive a futuristic makeover that might just you leave you with some nostalgia from that Tamagotchi pet you forgot about all those years ago. 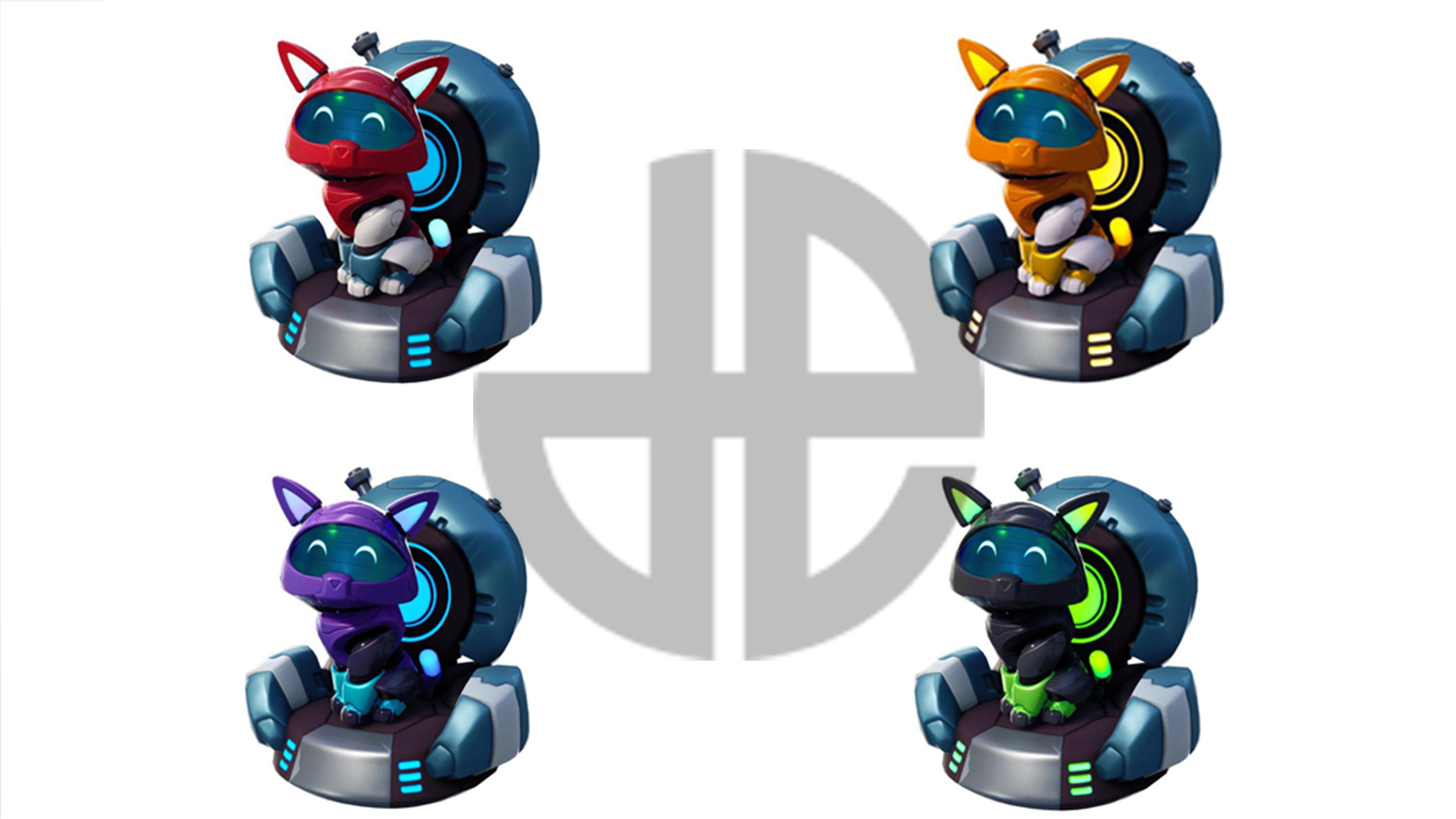 Pets are back in Season 9.

As ever, you’ll be able to hit up the Item Shop and bag a few new pickaxes in Season 9 – all with a different theme, depending on what you want. There are a few stylish, and futuristic looking designs coming, while you can also get your hands on a few caveman-looking harvesting tools.

A couple of the pickaxes from Fortnite Season 9.

Yes, pets are backblings but for those players who don’t want to have the howl or hisses of an animal disrupting their game, there is also the chance to deck your new look out with a whole new set of backblings that are, of course, styled to the new theming of the game.

You’ll be able to have mix-and-match your in-game look with new backblings.

As ever with a new season, you can expect a brand new free victory umbrealla to be unlocked once you grab your first Victory Royale. That’s no different in Season 9, as the new glider plays right into the new theme of the game. 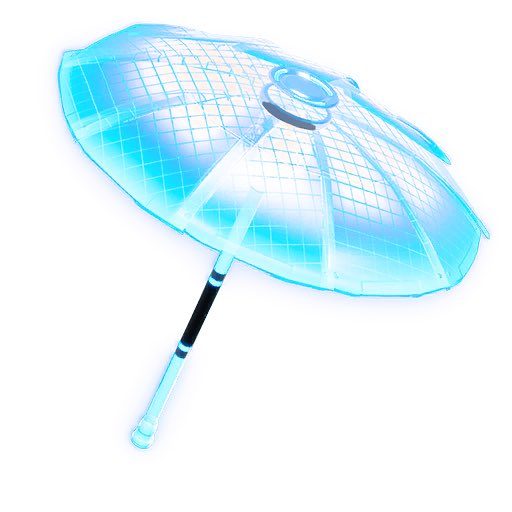 You’ll be able to dazzle other players with your new victory umbrella.

There will, of course, be a ton of new gliders in-game.

You will be able to deck all of your weapons out with a new brand new set of wraps. However, we’re not too sure, right now, if these wraps will come solely in the Battle Pass or what will be available in the Item Shop every few days.

Regardless, there are nine new wraps to collect in Season 9 – each looking different, even if there is a somewhat recurring theme of Fruit. 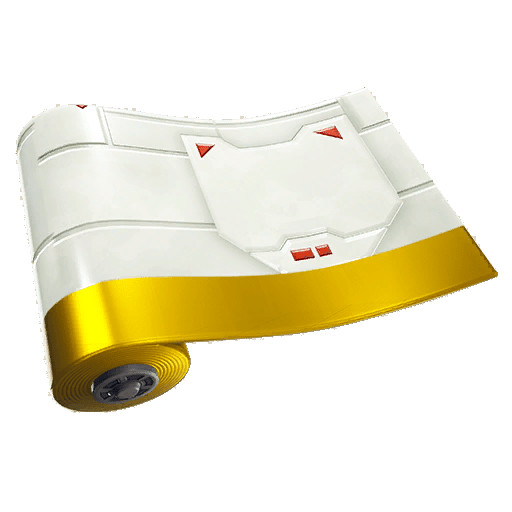 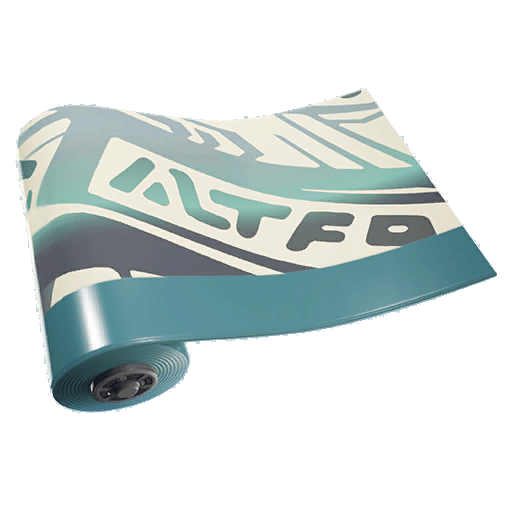 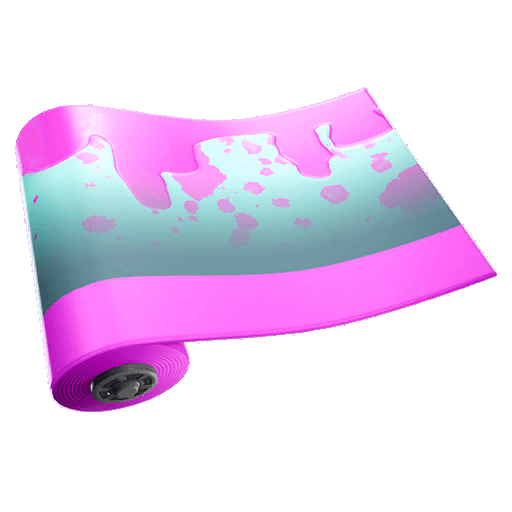 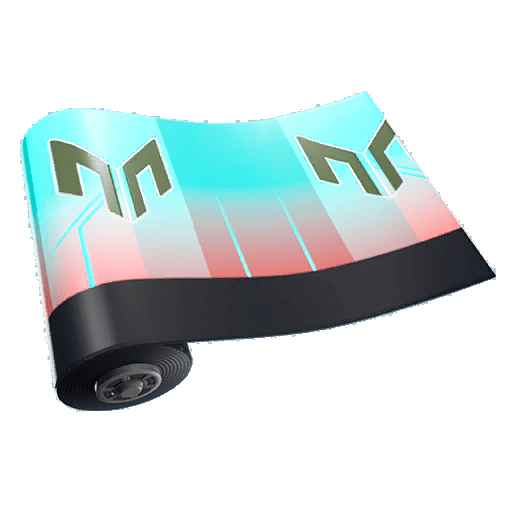 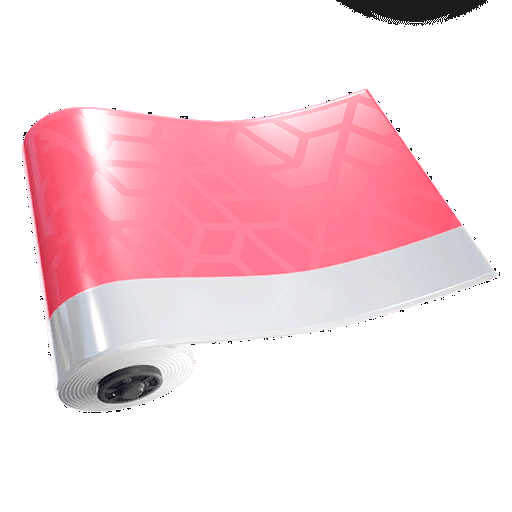 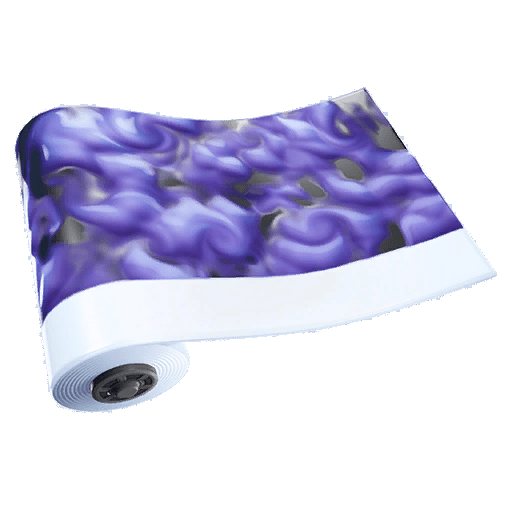 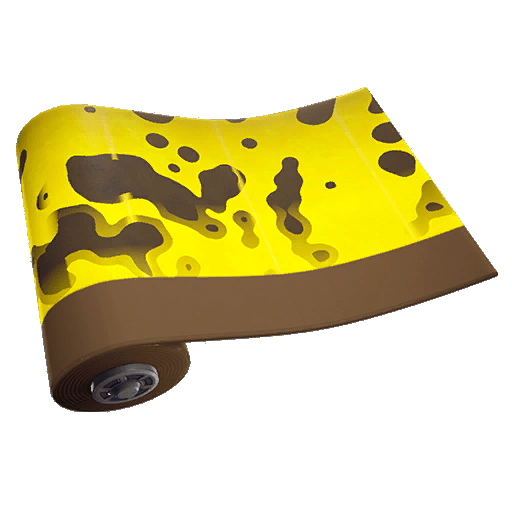 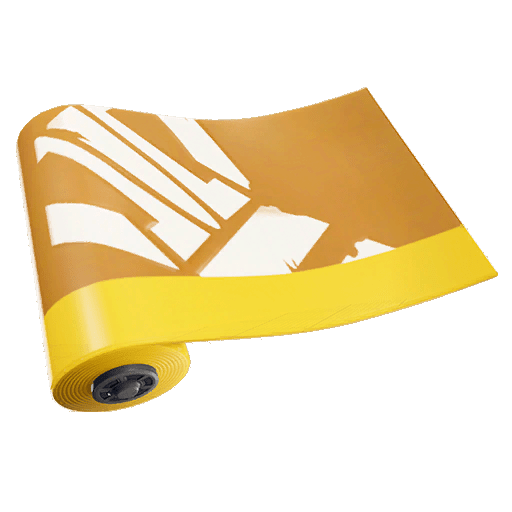 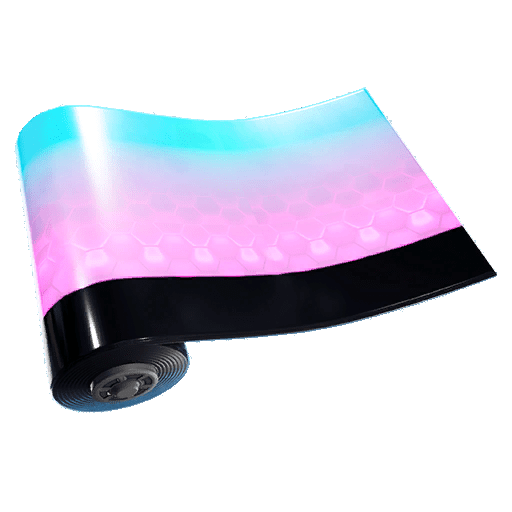 It’s not just the skins, gliders and backblings that take pride of place when the new update for a season comes around – Epic does add a whole host of other things too.

As we saw in Season 8, Music Kits gave us all a chance to hear some new tunes while waiting for a game to pop. That will carry on in Season 9 as we’ve already got a look at some brand new kits – even if we may have to wait a while to hear them in-game.

There is also set to be some brand new toys to play with too – so if you missed out on things like the snowballs, pigs skins or bouncy ball, don’t worry, there’s some items still waiting for you in Season 9. 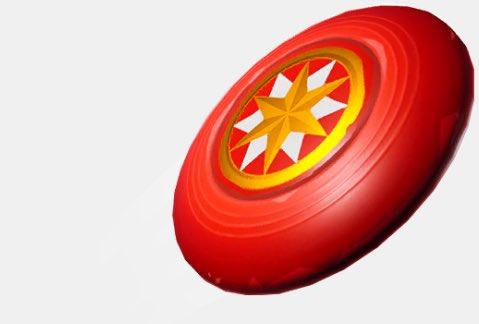 Catch the Frisbee in the pre-game lobby!
600 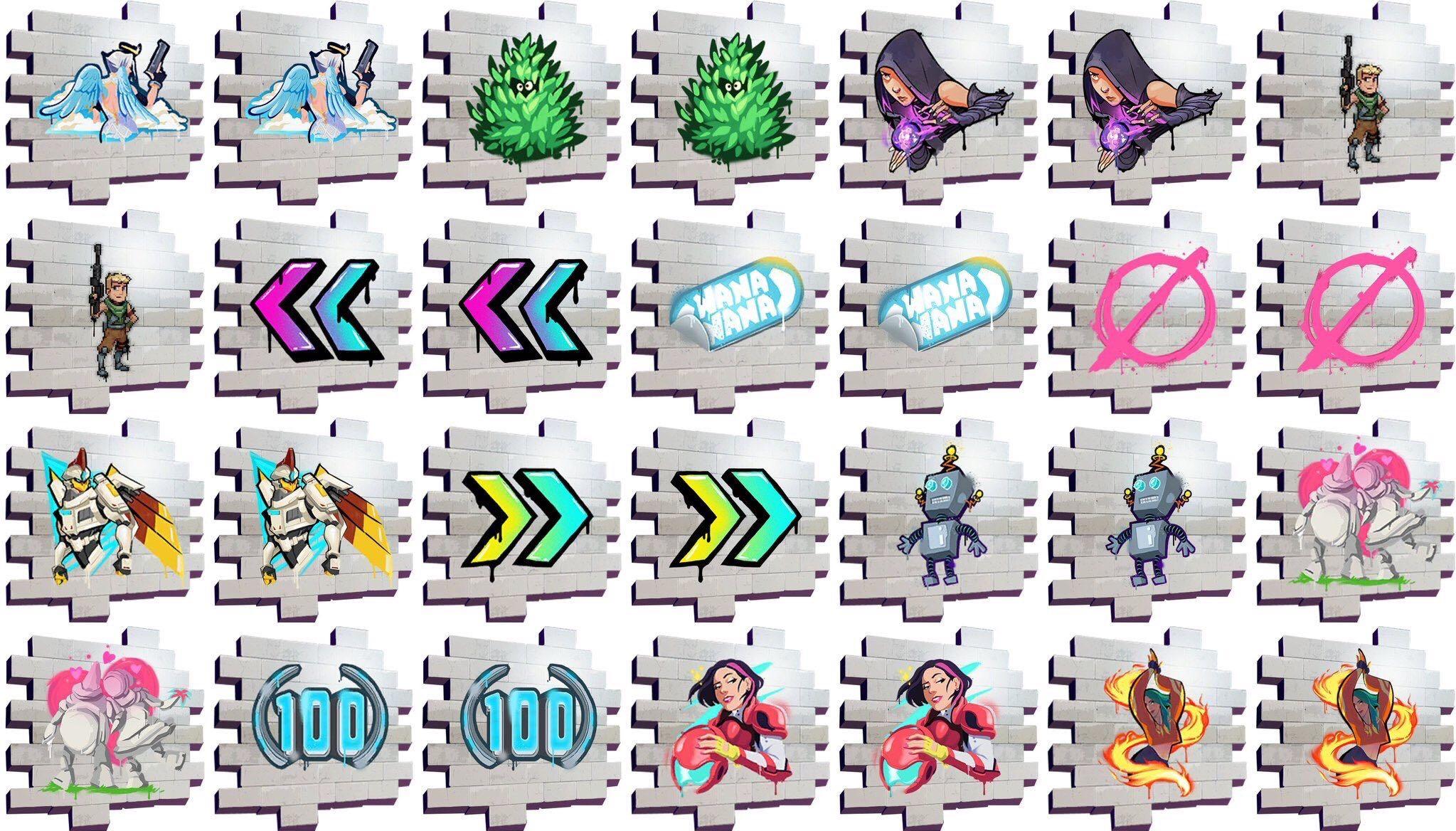 You’ll be able to tag up the new Tilted Towers with a bunch of new sprays.