Inflatable Tubeman Llama prop could be coming soon to Fortnite

One of the next Halloween-themed props that could be coming soon to Fortnite Battle Royale is the inflatable Tubeman Llama.

Data miners have found rendered images of the inflatable Tubeman Llama prop in game files, and it apparently comes in two parts.

The first part is the inflatable Llama itself, and the second part is the base, which provides the means for the Llama to become inflated.

The prop will likely be one of the numerous Halloween themed decorations being added to the Fortnite map, some of which have already been put in place, such as the ghosts that have appeared hanging from streetlamps and spiders appearing at the bases of fences. 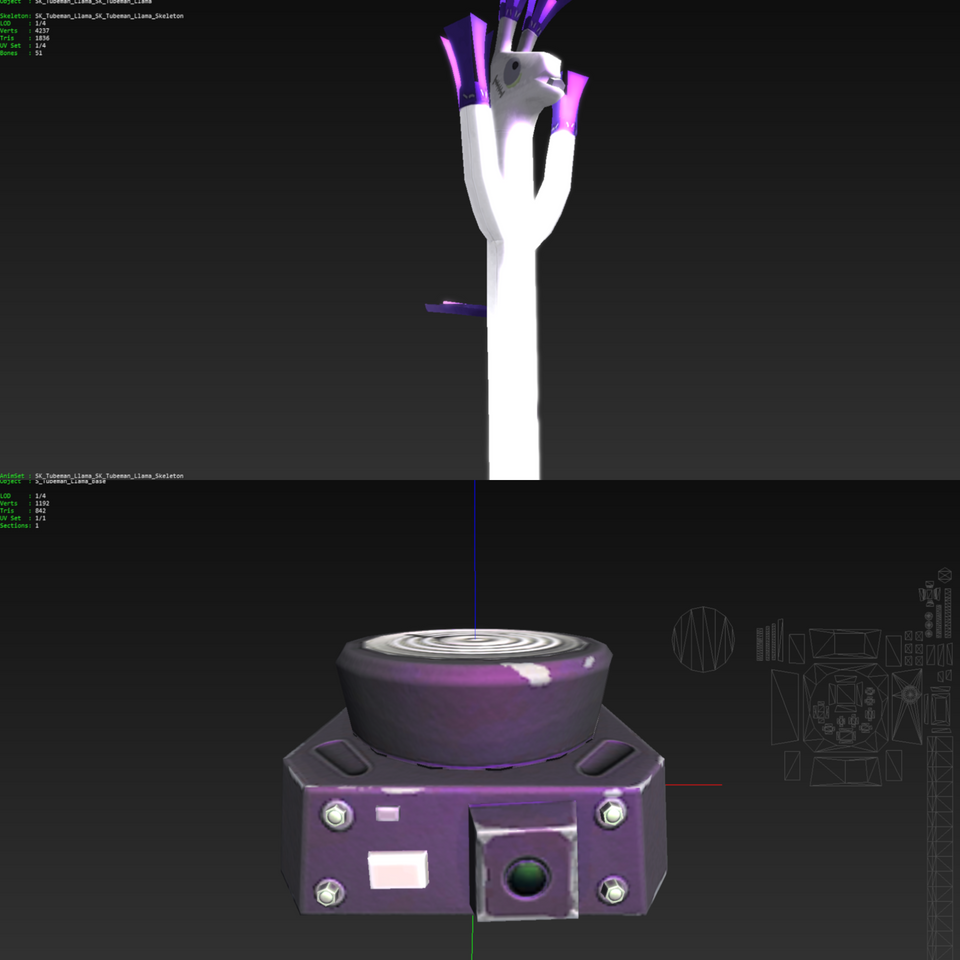 It’s not clear exactly when this inflatable Tubeman Llama will make an appearance on the Fortnite map.

Since this is just a prop and not a usable item, Epic Games will likely just file it as a map change, which are not usually announced beforehand.

With Halloween less than a month away, it seems that Epic are gearing up to make this season a memorably spooky one for the Fortnite player base.

For all Halloween related updates, cosmetic items, map changes, leaks, and more, follow Dexerto on our Twitter account as we will announce all changes as they happen.