The third major Fortnite Battle Royale tournament of the year is finally here as the community turns its attention to the IEM Katowice esports event in Poland.

Featuring many of the biggest names of the battle royale community, the ESL Katowice Royale is the first-ever Fortnite tournament held in the long and illustrious history of esports competition of Katowice.

When is the ESL Katowice Royale?

The full schedule for the ESL Katowice Royale
[ad name=”article3″]

Who will be playing at the ESL Katowice Royale?

However, the highest-earning pro player in the world, FaZe Clan’s Turner ‘Tfue’ Tenney, has not attending – and neither did his partner Dennis ‘Cloak’ Lepore

The full list of all of the players and Duos can be seen by clicking on the link below: 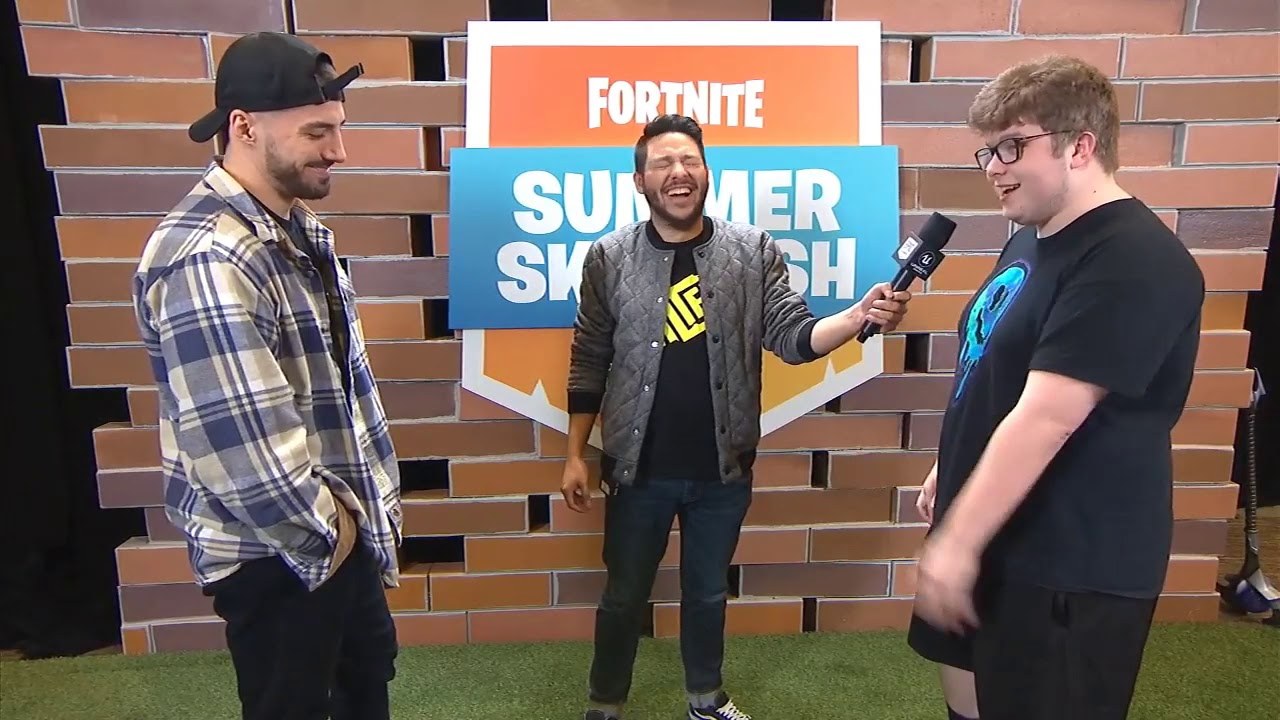 We will be seeing a reunion of the memorable duo of NICKMERCS and Aydan, after the pair put on an inspiring performance at the Fall Skirmish grand finals.
[ad name=”article4″]

How can I watch the ESL Katowice Royale?

The ESL Katowice Royale is being streamed on all of the official Fortnite channels, and we’ve included their Twitch channel below for your convenience.

The event’s official website is also offering a live leaderboard that gets updated regularly throughout the tournament.

What is the format of the ESL Katowice Royale?

The Solos tournament was composed of seven separate matches in which the competitors tried to score as many points as they could based on in-game placement and eliminations.

As for the Duos tournament, because it features such a larger prize pool, it will be consist of 14 matches played over two days.

What is the prize breakdown at ESL Katowice Royale?

As for the $400,000 Duos tournament, the prize money there will be also be split between the top 20 teams, although the first place finishing team here gets $80,000.