Every confirmed duo for the IEM Katowice Royale $500,000 Fortnite tournament

Fortnite‘s IEM Katowice Royale 2019 kicks off on March 1-3 and finally ESL has confirmed the full lineup of duos that are set to take part in the $500,000 tournament.

Fortnite’s esport hype train was at full speed when prominent organizers ESL and Epic Games partnered to bring Fortnite to Katowice, and the anticipation is sure to increase as the organizers have released the roster of competitors thus far.

Turner ‘Tfue’ Tenney will not be taking part in the event.

Those players comprise only three of the 35 duos set for Poland, totalling 70 players at the time of writing.

A welcomed sight to see lies in the diversity of competition, as the 70 players come from more than 15 different nationalities. 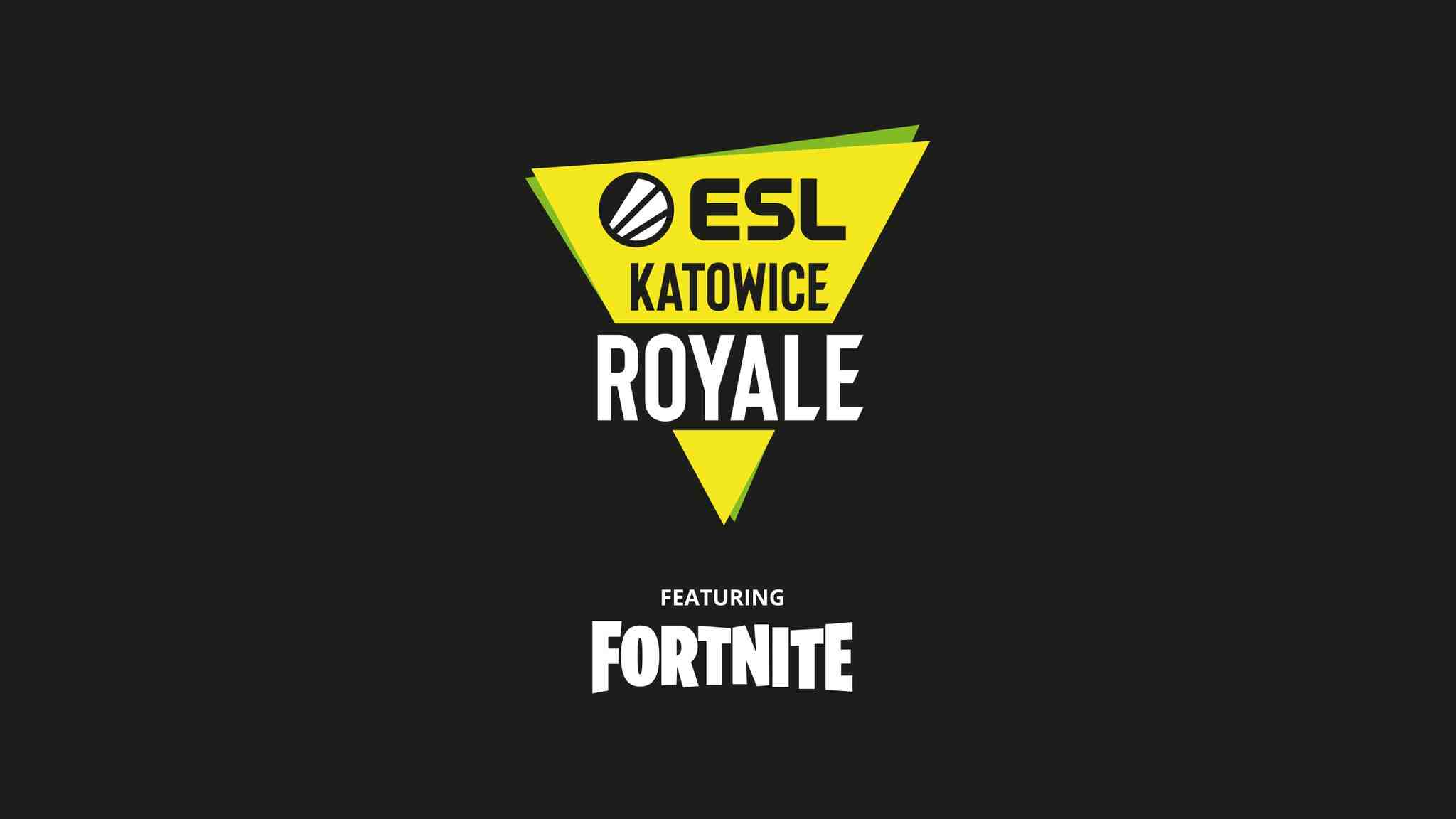 The legendary esports organizers will look to make their mark with the battle royale.

This is in stark contrast to the Secret Skirmish who had a striking amount of players come from North America, prompting massive criticism toward the event.

Visit our official hub for everything you need to know about the schedule, format, and more. 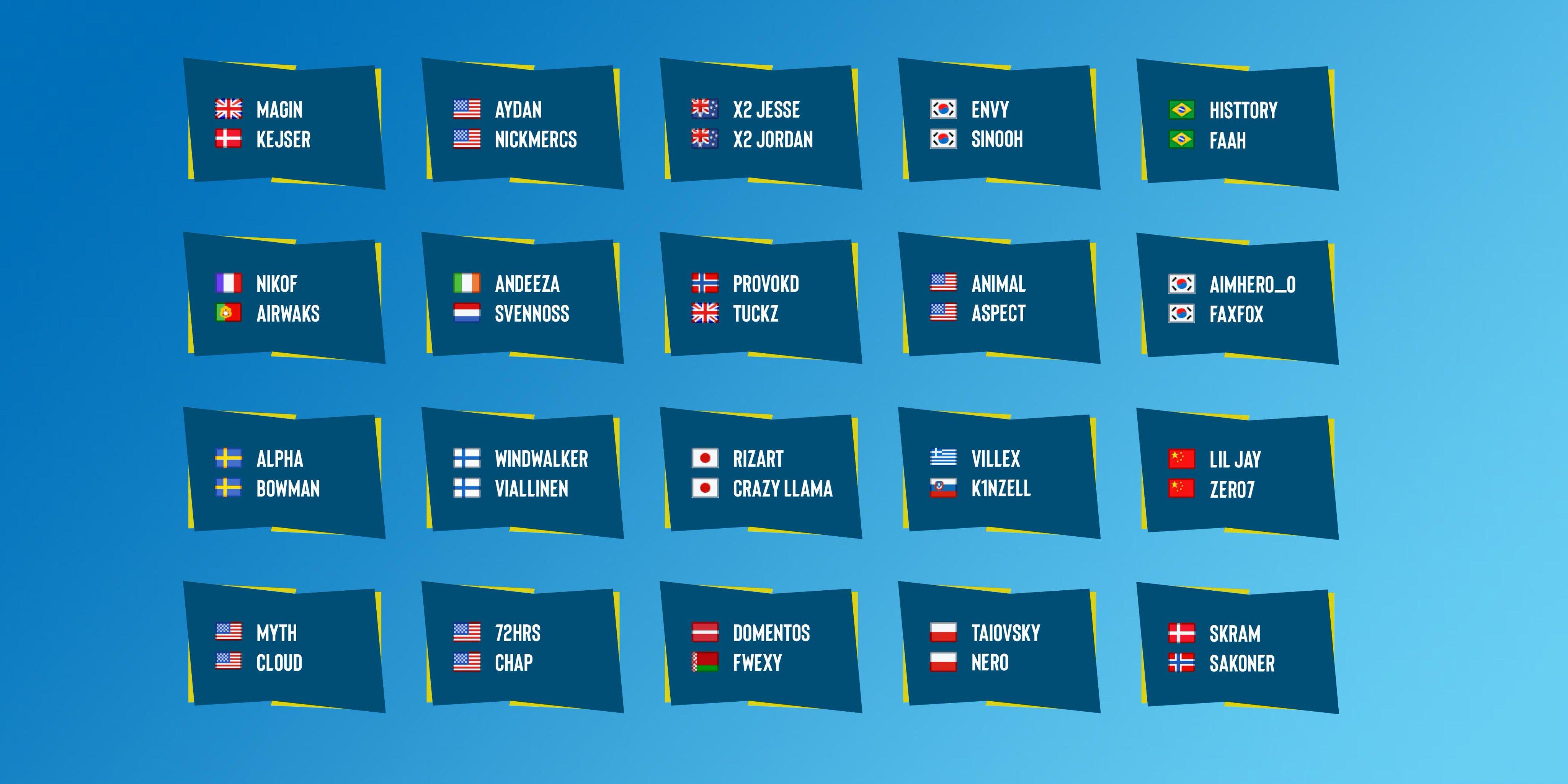 The first batch of duos for the ESL Katowice Royale. 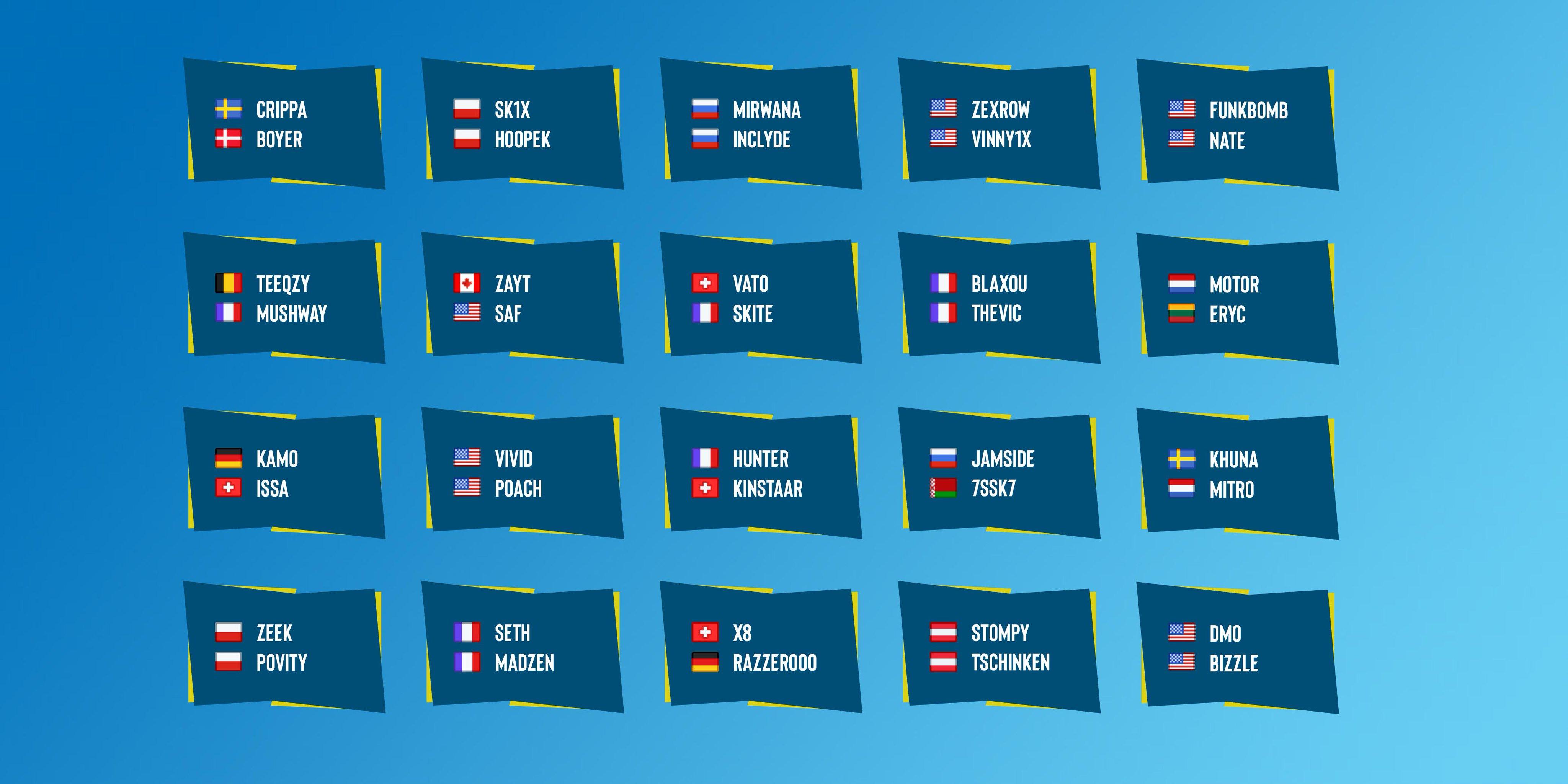 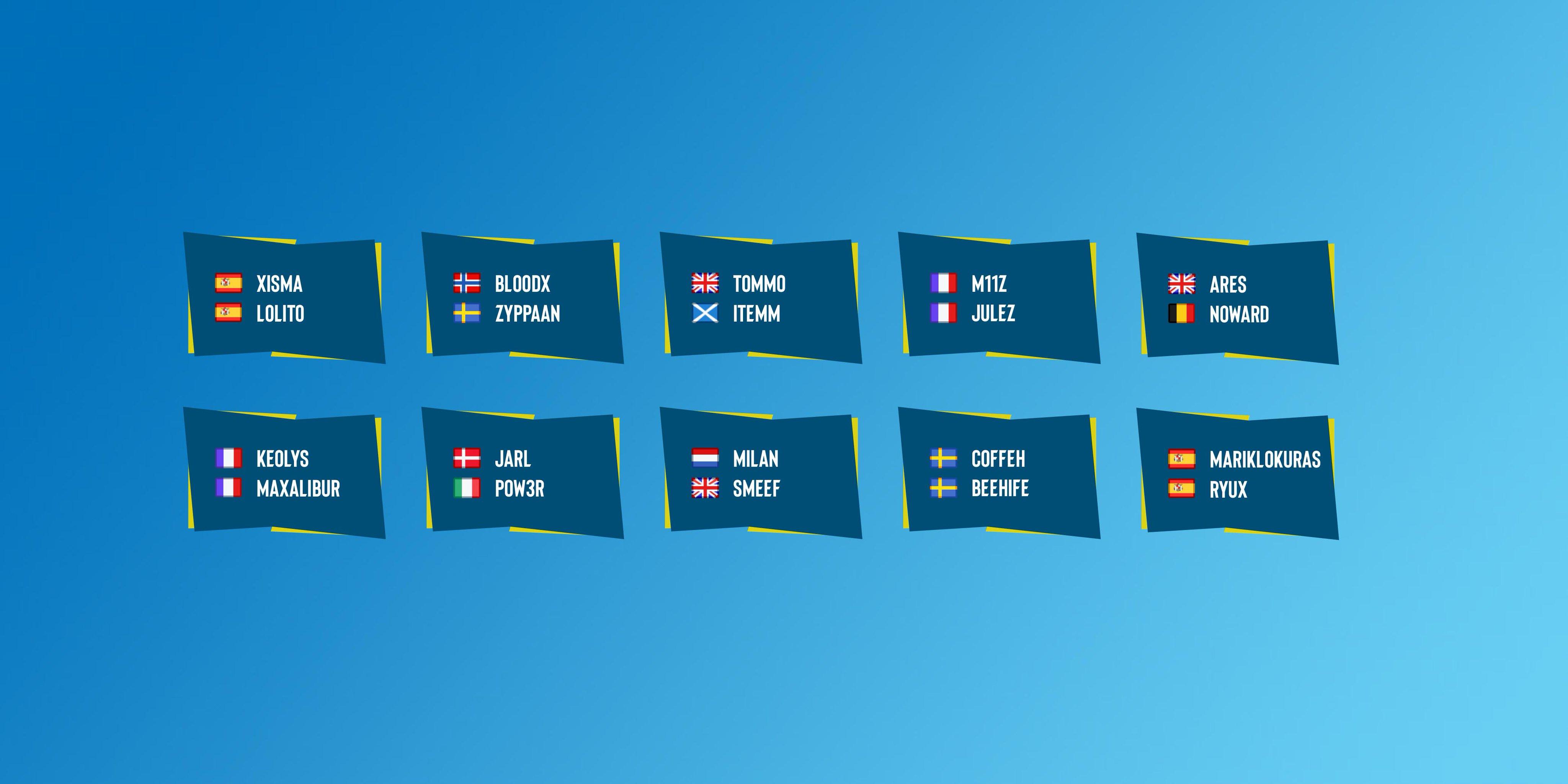 Last but not least, the final confirmed duos.

You might notice the absence of FaZe Clan stars Turner ‘Tfue’ Tenney and Dennis ‘Cloak’ Lepore as well, as the duo announced that they wouldn’t be taking part because of a low prize pool.

“Not to be a dick, but what’s $30,000 to me?” Tfue said during a Twitch livestream on February 20 and the streamer looks to have stuck to his word and pulled out from the tournament, along with Cloak.