The premise of the competition is simple – players will need to try and finish Cizzorz’s new Deathrun 3.0 course as fast as they can and submit their fastest completion time along with video proof.

The top five players in terms of fastest completion time will receive a share of the $10,000 prize pool, with the first place prize set at a whopping $5,000.

The competition was officially announced and kicked off on February 25 and will be open until March 10, which means players have less than two days to try and submit their best completion time.

As one would expect, a lot of Fortnite speed-runners have already been giving the new course a go, and the current world record time is 5:40.73, held by Deathrun extraordinaire ‘Hotball.’

A video of Cizzorz reacting to the current world record can be seen below.

Players can access the Deathrun 3.0 island by visiting the Creative mode in Fortnite and inputting the following island access code: 6245-9996-8091 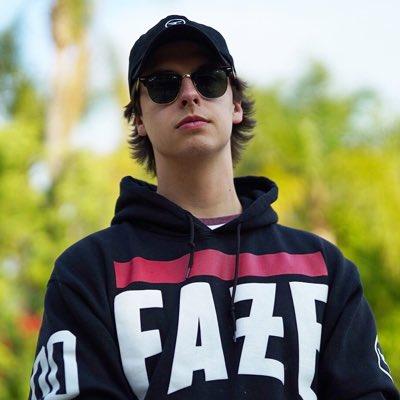 Cizzorz has become wildly popular in the Fortnite Creative community thanks to his incredibly difficult Deathrun obstacle courses.[ad name=”article4″]

Cizzorz’s latest creation is the third installment of what has arguably become the most popular set of obstacle courses built in Fortnite’s Creative mode.

As with the previous two, the Deathrun 3.0 is be incredibly difficult to complete, featuring levels upon levels of traps, narrow ledges, near-impossible jumps, treacherous falls, and pretty much anything else designed to stop players from advancing.

The official in-game description of the course reads: “Be prepared to be tested mentally and physically, to rage, laugh, cry (only a little), and have fun!! Good luck!!”