How to phase through enemy walls in Fortnite Battle Royale

Fortnite fans are always trying out new ways to build and attack enemies in an attempt to get the upper hand over their opponents.

This includes hunting for glitches and exploits that can be used to your advantage, with players testing new items constantly as they try to find new and exciting ways to use them.

However, it seems one of Fortnite’s staple gameplay mechanics can be used to phase through enemy walls, as players have found a way to use the game’s building features to teleport themselves into opponent’s bases. 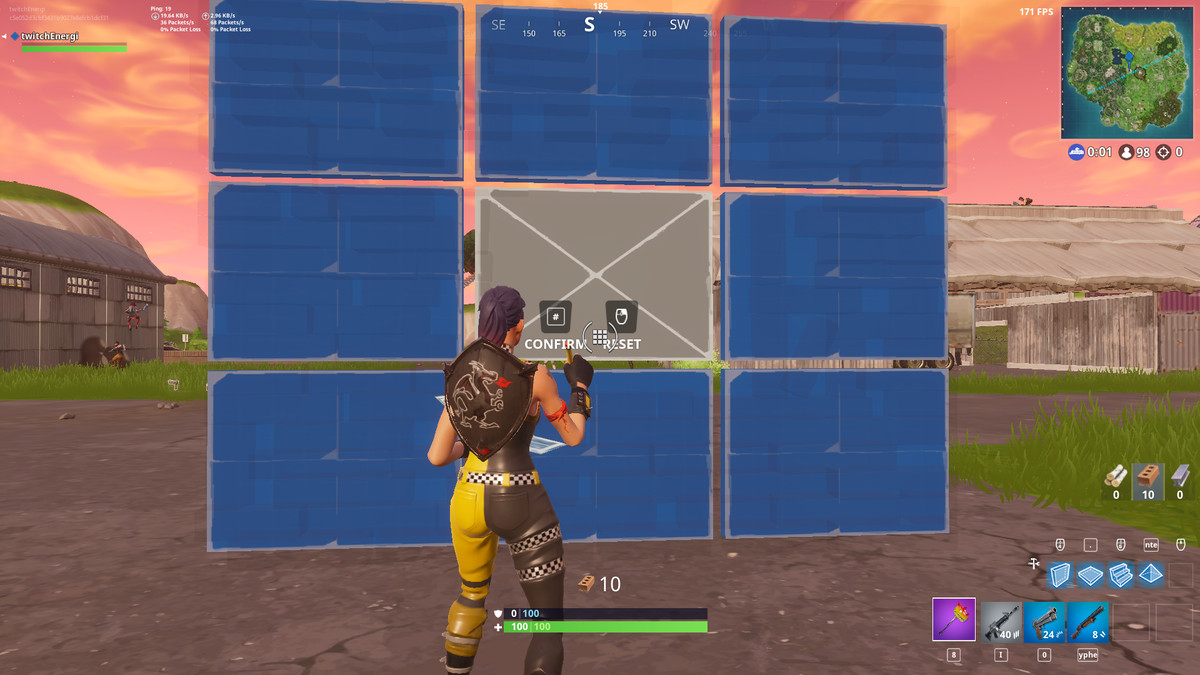 Players can phase through walls thanks to some simple building and editing.

Uploaded to Reddit by NotSebik, players simply need to find the wall built by an opponent that they are trying to phase through, and place down a pyramid piece directly beside it.

Then, edit the piece until it becomes a cone, with a point at the bottom, and the top connecting to the corner of the wall you want to go through.

Then, place a floor piece above the cone, and crouch walk up the ramp until you reach the top. Simply pull out your pickaxe and start hitting the wall as you move forward, and you’ll pop right through to the other side.

This technique is perfect for attempting to break into a small base built by a turtler, who is attempting to hide in a box instead of trying to attack you, but can be used on any wall placed by an opponent.

While this trick is extremely handy, it’s unlikely that Epic Games intended it to be a part of the game, so players who would like to use this technique should move fast before it is patched out of the game.