How to get unlimited Glider Redeploy in Fortnite - Dexerto
Fortnite

How to get unlimited Glider Redeploy in Fortnite

Glider Redeploy has only been back in the game for a few days, but players have already found a way to use the item without losing a charge.

Glider Redeploy was an unpopular mechanic added to the game in 2018 that allowed Fortnite players to pull out their glider when falling as a way of avoiding fall damage.

The addition was immediately controversial among Fortnite fans, who stated that it lessened the skill gap as players who made a mistake or were less talented builders faced no consequence for falling off a tall structure. 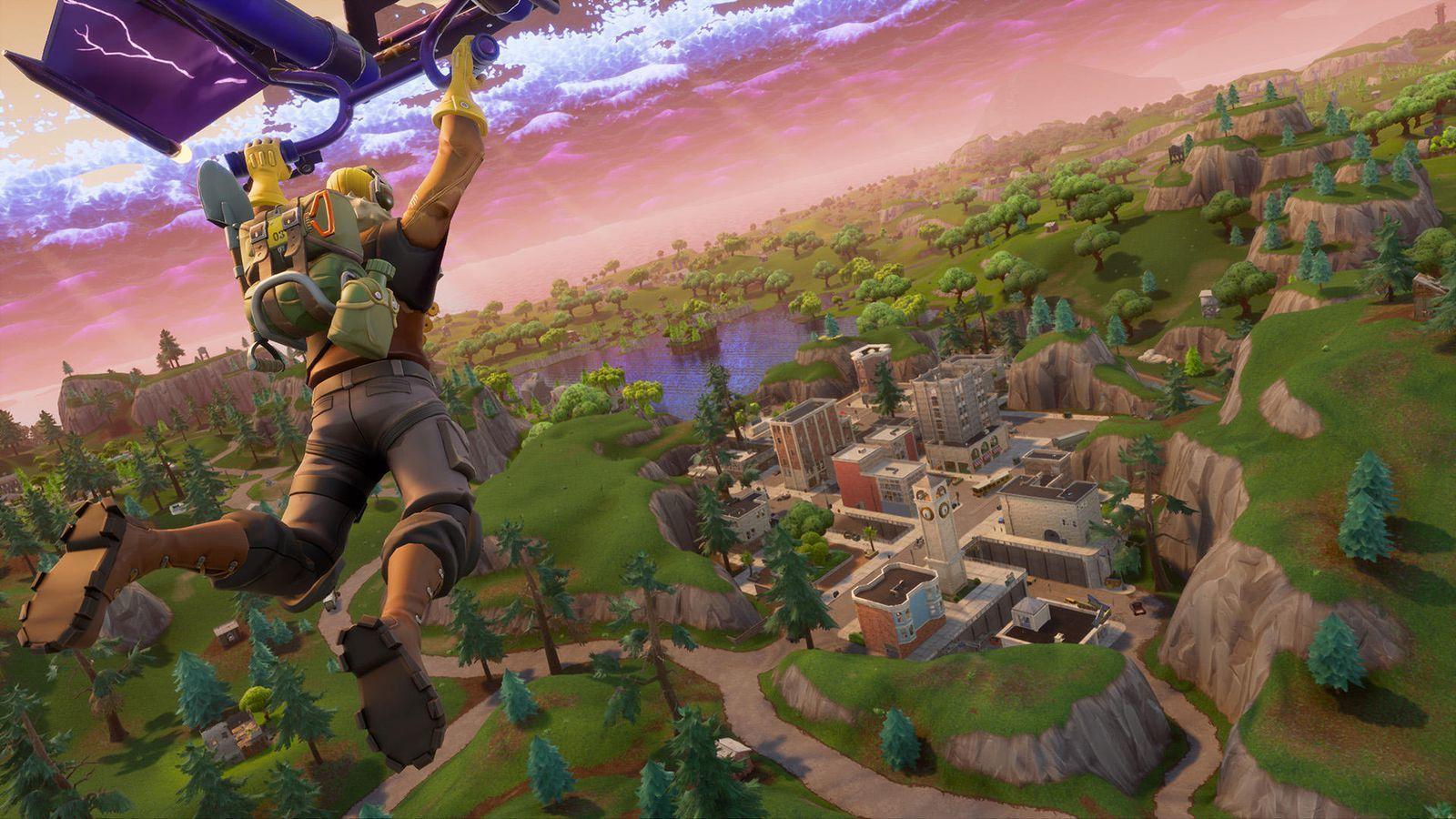 Glider Redeploy returned as an item in the V7.20 update.

The mechanic was reintroduced to the game with the V7.20 update, which saw it make its return in the form of an item, which can be picked up around the map, or found in chests and supply drops.

While the item has a limit of 5 uses, it seems Fortnite fans have found a way to avoid that, by using the charge while standing on a surface, dropping it for another item and then jumping off, with players still able to use the glider without the item in their inventory.

When picked back up, the Glider item will have not lost a charge, as it was not in the player’s inventory when it was used.

Fortnite fans have been frustrated with Glider Redeploy being brought back as an item as its appearance has made it extremely difficult to find Shield Potions, as players believe that Epic Games failed to readjust drop rates to compensate.

Epic Games have yet to comment on the unlimited Glider Redeploy situation, but it’s likely to be fixed in the next Fortnite update which is scheduled for Tuesday, January 22.