While most Fortnite fans are excited to see new items added to the game, it seems they have started to create an issue, as players are struggling to find any Shield Potions.

The issue has become a major talking point among unhappy Fortnite fans, who claim that finding a Shield Potion in the game is almost impossible in its current state.

This is a big issue, as players who are unable to get their hands on a shield potion find themselves with almost half the health that they would normally have, making it easier to be eliminated by an enemy.

Fortnite fans believe they are struggling to find potions because Epic Games have added lots of new items to the game, but haven’t adjusted the drop rates for items to accommodate for the larger number.

This problem has become especially noticeable after the introduction of Glider Redeploy as an item, with players on Reddit complaining that they can find lots of these, but none of the protective potions they’re actually looking for.

While most believe Epic just need to adjust the loot drop rates for items, some think that the issue should be addressed by making chests and supply drops hold an extra item, meaning there would be a greater chance of finding one of the blue items. 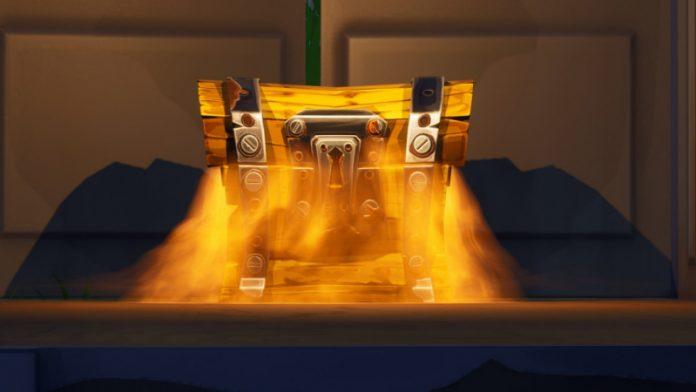 Some Fortnite fans believe adding an extra item to chests is the best way to fix the problem.
[ad name=”article3″]

Another way that the problem could be fixed would be by introducing some of the rules from the game’s Pop-Up Cups, by awarding players with 50 health or shield points when they manage to eliminate an opponent.

Epic Games have yet to comment on complaints from players about shields, but fans of the game will be hoping that the developer addresses the issue in the near future.