The ‘Royale Bomber’ outfit skin is one of the rarest cosmetic items in Fortnite, and there is now a way to get it cheaper than before.

The skin is so rarely seen in Fortnite because the only way to get it was to purchase a brand new, special edition Playstation 4 bundled with the popular battle royale title.

Although this bundle included 500 V-Bucks and the rare Royale Bomber, it also came with a price tag of $300, an amount not many have been willing to pay just for a Fortnite skin.

After many players pleaded Epic Games to make the skin more accessible and affordable, the company has finally began to listen, at least to a certain extent.

They have released a brand new PS4 Dualshock 4 Fortnite Wireless Controller Bundle, which comes with 500 V-Bucks and the Royale Bomber, just like its console counterpart.

Priced at $60, players can now purchase this controller bundle and obtain the skin at a mere fraction of what it would cost to purchase a whole new console. 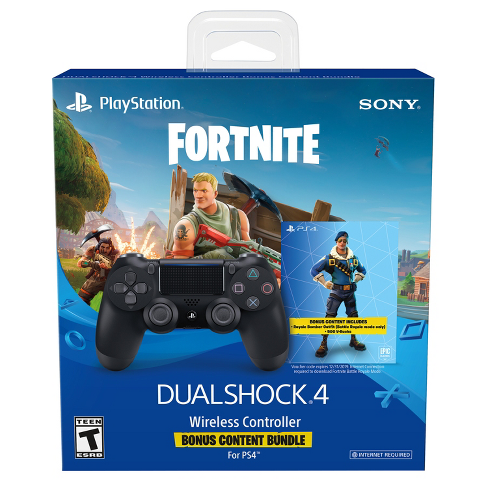 While it may seem like paying $60 for a Fortnite skin is still too much, players will always have the choice of reselling their brand new controller online to get a fair chunk of their spent money back.

However, purchasing this controller bundle may be a challenge of its own, as most retailers who have posted listings for it, such as GameStop and Target, are either out of stock or no longer selling it. 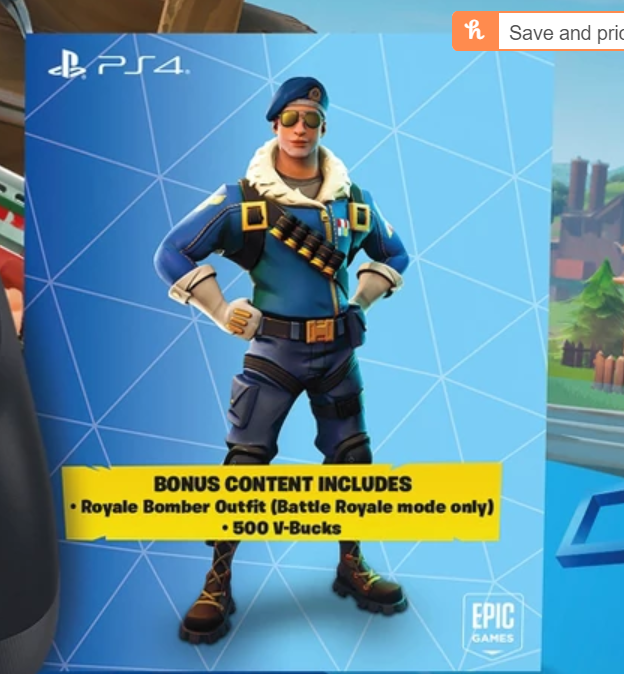 Regardless, Epic Games are likely to have made and continue making a good sum of money by ensuring that the Royale Bomber remains an exclusive part of their deal with Playstation.

Epic recently employed this marketing tactic in a deal with Samsung, as the Galaxy skin, which is another rare cosmetic item in Fortnite, is currently only available to those who purchase the newly released Galaxy Note 4 device.

They also did something similar with Twitch Prime, giving out free cosmetic item packs to anyone who has a Prime subscription to Amazon and its popular streaming platform.