Epic Games’ Fortnite Community Co-Ordinator, Sean Hamilton, has released a statement to explain why the game’s video capture feature has been disabled on Nintendo Switch.

“You may have noticed we’ve disabled the video capture feature on Nintendo Switch as of the v5.40.2 client update,” said Hamilton on Reddit. “This was done for performance and stability reasons as we’ve been seeing a high rate of Out of Memory related crashes.”

Hamilton, also known by his ‘MrPopoTFS’ handle online, went on to explain that disabling the feature “saves a significant amount of RAM while also having a positive effect on overall performance across the board.”

Nintendo Switch players raised the issue of the video capture feature not working shortly after the release of the V5.40 Content Update, taking to the FortniteBR Reddit page to voice their displeasure.

While some users assumed it was nothing more than a bug, the statement from Hamilton confirms that it was a conscious decision on the part of the developers. He also confirmed that the change has now been added to the patch notes to reduce confusion. 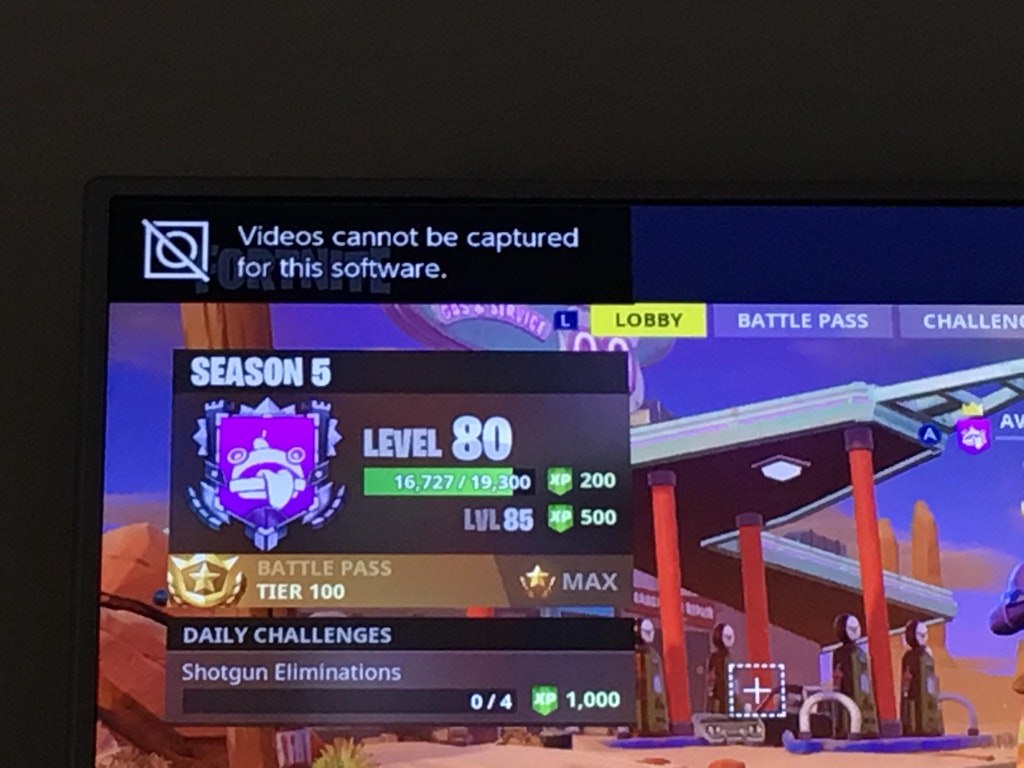 If you’re missing the feature desperately, you might be able to re-enable it soon. MrPopo concluded his statement by saying that Epic Games are “considering the possibility of making this feature optional in the future for players who don’t mind taking a hit on their performance.”

Until then, you can keep yourself occupied by playing with the all-new Suppressed Assault Rifle that was the major focus of the September 11 patch!